The pig prince for Android 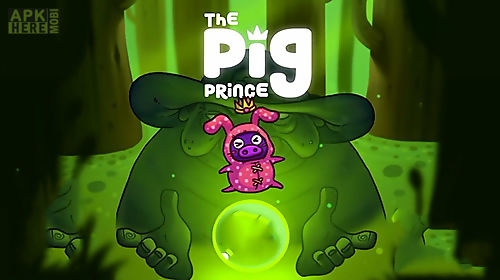 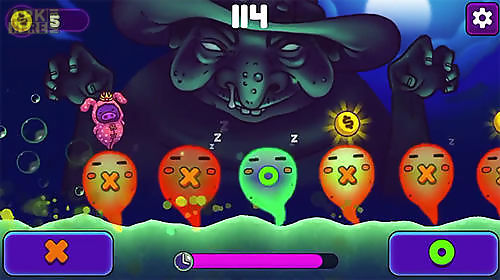 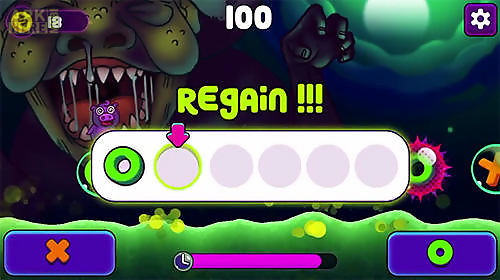 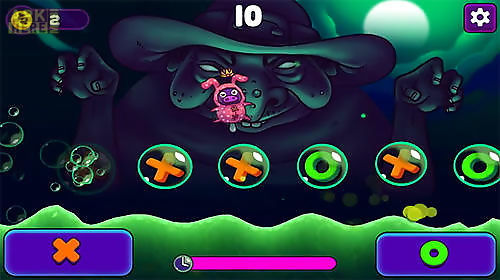 The pig prince game for android description: Help a funny pig escape from an evil sorcerer.
The pig jumps on the bubbles over the witchers pot.
Dont let the hero fall!
Demonstrate the speed of your fingers and observation skills in this simple but exciting android game.
The pig is jumping on the bubbles each having a cross or a nought.
You must tap the buttons with corresponding symbol.
In case you make a mistake and press the wrong button the bubble will burst and the character will fall.
Set records get rewards and buy suits.
Game features: bright graphics and effectsfunny charactersimple system of controlsfunny suits for the character
Download Android 4.1+ The pig prince.apk | 40MB

Related Apps to The pig prince 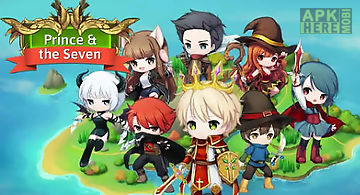 Prince and the seven
Save a beautiful prince from troubles and deadly dangers. Guide one of the kings guards into battle and destroy a variety of opponents. Get ready for endle.. 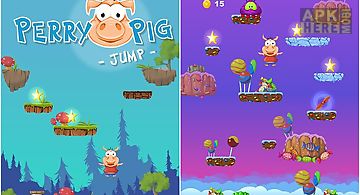 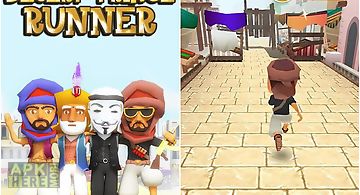 Desert prince runner
Control a brave hero running along streets of an eastern city overcoming different obstacles. Immerse into magical atmosphere of the east in this game for .. 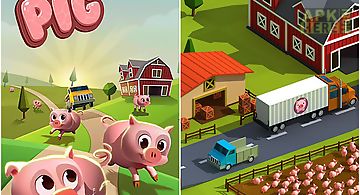 Tiny pig
Build your own farm grow pigs sell products earn money and become a billionaire. Demonstrate the speed of your fingers in this android game. The success of.. 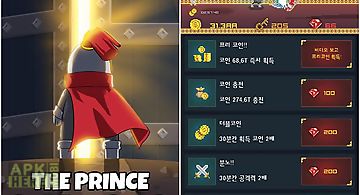 The prince billy bob
Guide the fearless hero through a dungeon full of a variety of enemies. Defeat powerful bosses move through dungeons without stopping for a moving in this .. 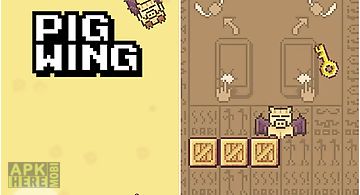 Pig wing plus
Guide an amazing pig through levels of an ancient maze. Avoid deadly traps and collect treasures. In this game for android you will explore ancient egyptia.. 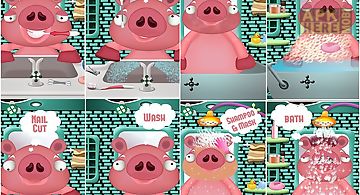 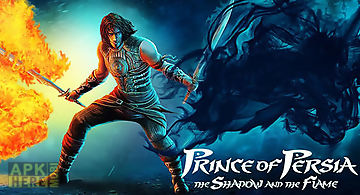 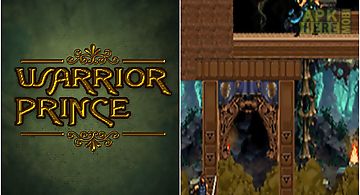 Warrior prince
How far will you go to rescue your true love? Play as warrior prince in this unique adventure. Mercilessly assassinate enemies to gain power to rescue the .. 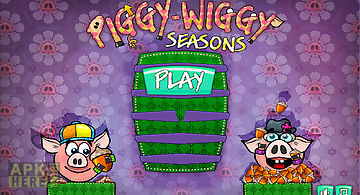 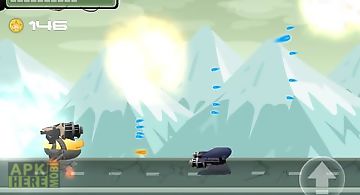 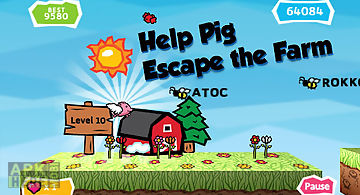