The maze adventure vr for Android 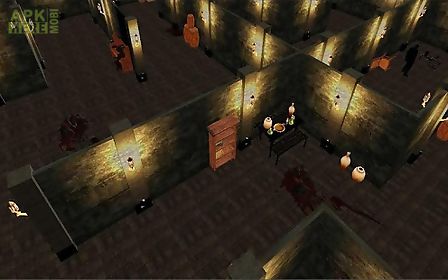 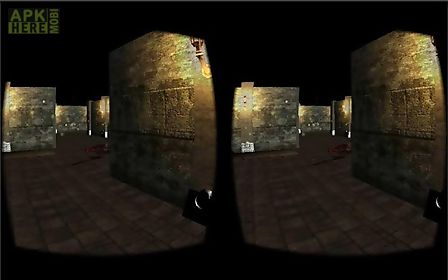 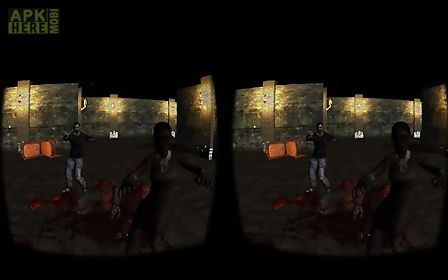 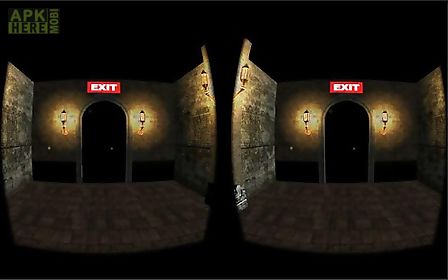 The maze adventure vr game for android description: race through a desolate maze and pass the ultimate test of survival!
Navigate through the maze way path dodging deadly obstacles mainly the zombies!
The maze adventure vr is a running game that puts you directly into the most dangerous places where no one goes.
Just hold your breath and start the running in the maze for seeking the way out!
Just imagine that you are lost in the maze and zombies invade then what will you do it will be entirely different experience when you wear google cardboard glasses or vr headset and start searching for the way out..
How to set things: + start the game on your smartphone+ put the smartphone vr glasses like 4dud google cardboard+ align your phone in center + check for blurriness...
Rotate lens for proper focus+ wear your google glasses and enjoy maze adventure vrmovement controls: + look around to view the maze walls+ to move in the path just focus the path entrance gameplay: + be aware of blood thirsty zombies + run and search the exit door to complete the maze levelgame features: + amazingly detailed 3d environments+ easy controls just look and move through the maze path+ a unique virtual reality (vr) experience+ dust particles in air which looks awesome in vr+ compatible with virtual reality glasses such as 4dud google cardboard vr+ developed for high end phones which have gyro sensorthis demo is compatible with 4dud vr glasses google cardboard durovis dive vrase samsung gear vr carl zeiss vr one archos colorcross and other diy oculus rift htc vive or microsoft hololens etc.
Caution: while using any vr headset you need to hold on to something as it does take over your senses.
It s easy for someone to fall over.
Download Android 2.3.3+ The maze adventure vr.apk from Google play 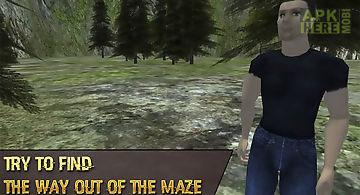 Maze survival free
You are trapped in a maze. Try to get out of this labyrinth. In the labyrinth full of deadly traps and monsters that will be us you hunt. Your task is to g.. 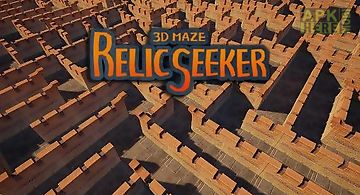 Relic seeker: 3d maze
Go through a winding maze looking for mysterious artifacts. Collect coins and useful objects. Feel like a treasure hunter in this exciting game for android.. 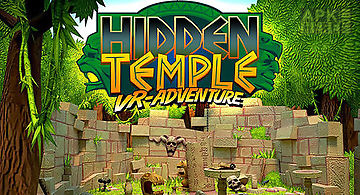 Hidden temple: vr adventure
Reveal the secrets of an ancient temple. Explore halls full of traps and dangers. Find hidden treasures. Try yourself as an adventurer in this android game.. 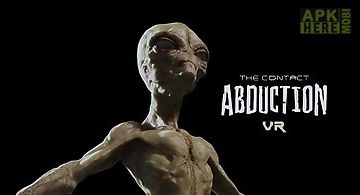 Vr abduction: the contact
Come into contact with extraterrestrial civilization. Try to understand what mysterious and scary aliens want. In this android game you will be kidnapped b.. 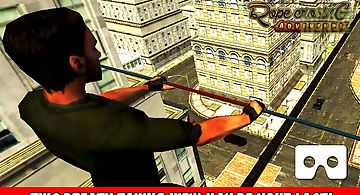 Rope crossing adventure vr
Walking on a tightrope with a bar is a thrilling and exciting experiencetake the walk of your life feeling the tension of the rope under your feet when you.. 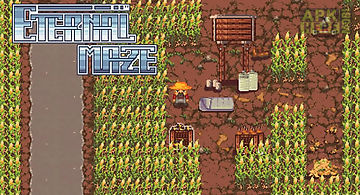 Eternal maze: puzzle adventure
Help a farmer who got lost in a corn maze. Solve logic tasks to find the way to the exit from the maze. Mysterious things happen on the fields of this andr.. 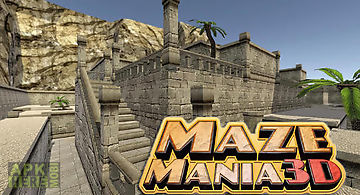 Maze mania 3d: labyrinth escape
Try to escape difficult mazes in beautiful locations. Explore intricate narrow corridors that make up the labyrinths of this game for android. Look into ev.. 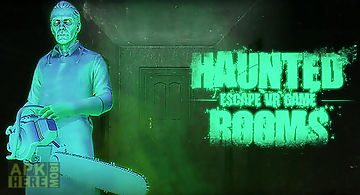 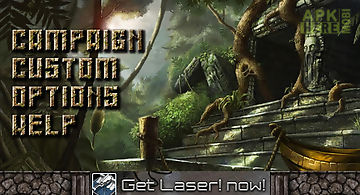 Maze!
Use the accelerometer or your finger to drive the ball out of the maze. Each maze is randomly generated you will not get twice the same. Browse through the.. 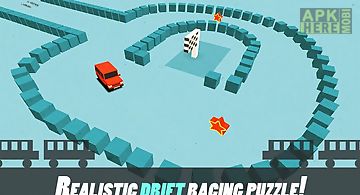 Drift maze
Its about drifting! Drift your car in 3d maze. Get the best time and unlock new track! Drift maze has realistic drifting engine and vivid graphics! It has .. 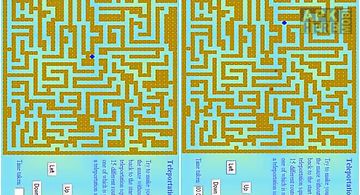 Teleportation maze
Try to make your way out of the maze without being sent back to the start by the teleportation squares. There are 15 different routes out only one of which..
Apktidy.com - Download free the maze adventure vr.apk for Android 2.3.3+ mobile. ApkHere is really the best place to quickly find thousands useful apk apps and new android video games for Samsung Galaxy, Huawei, LG, Sony, Meizu, Asus android phone or tablet devices. All Apk Here apps sort of the most popular categories like education, photo editor, social, fitness, tools apps and brain, card, action, puzzle, online, arcade, racing games in .apk files format. Simple, Fast and safe Apk apps store for your android at Apktidy.com
Apktidy Main   Categories   Apk Games   Apk Apps   TOS & DMCA   Contact us
Copyright © Apktidy.com 2017 All Rights ReservedBack to top