The cursed ship® for Android 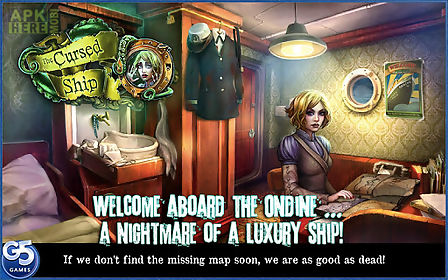 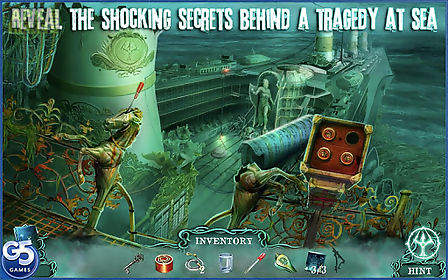 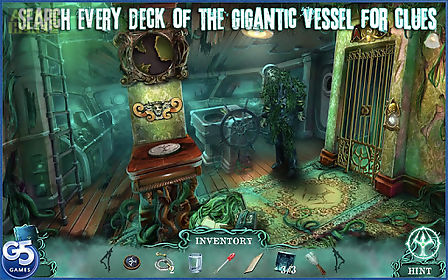 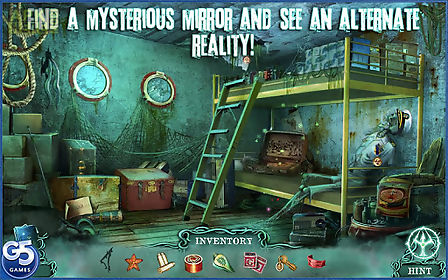 The cursed ship® game for android description: Head out to sea to reveal the shocking secrets of the cursed ship!
The ondine the biggest and most luxurious cruise ship ever built departed on her maiden voyage.
But her enormous pools ornate casinos and grand ballroom were never seen again.
Now the trident corporation has sent you to locate the ship and rescue the remains.
During this dangerous mission you lose all forms of contact discover a mysterious mirror and find yourself in a very odd place where everything happening around you is somehow occurring in two parallel worlds!
Which world is real and which one is just a hallucination? Are the people you meet really alive or are they ghosts? Search every deck of the gigantic ship for clues solve challenging puzzles and master entertaining mini games on your way to the breathtaking truth!
Try it free then unlock the full adventure from within the game!
Over 100 quests to solve 66 amazing locations to search 43 fun puzzles and mini games six enigmatic characters to question two game modes: expert and regular google play game services support game available in: english chinese french german italian japanese korean brazilian portuguese portuguese russian spanish compatibility notes: note this game supports high end smartphones and tablets such as nexus 7 and nexus 10.
Visit us: watch us: g5enter find us: g5games follow us: g5gamesg5 end user license supplemental terms: g5 end user license supplemental terms
Download Android 2.3+ The cursed ship®.apk from Google play

Related Apps to The cursed ship® 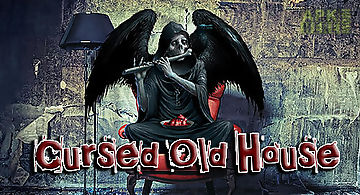 Cursed old house
Try to escape from an abandoned house where weird things happen. Look for various objects solve logic puzzles. This android game will take you to a cursed .. 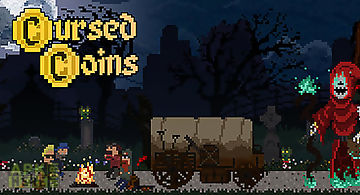 Cursed coins
Help the four tomb raiders escape from an old graveyard and steal cursed gold. Fight against hordes of evil spirits applying abilities of the characters. I.. 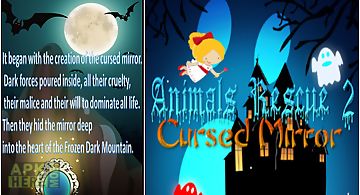 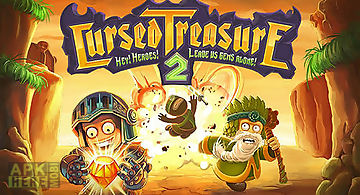 Cursed treasure 2
Become a dark lord build an invincible defense consisting of gloomy defense towers stop the invasion of annoying neighbors. In this android game you will p.. 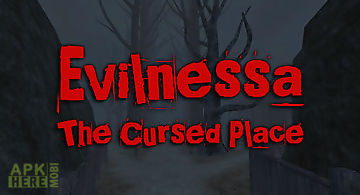 Evilnessa: the cursed place
Try to escape from the cursed place find keys and other objects. Run away from a revengeful ghost and try to survive. Demonstrate your creative thinking tr.. 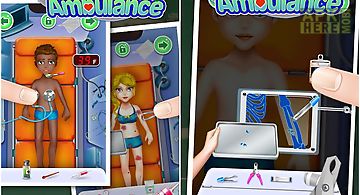 Ambulance doctor -casual games
The ambulance is coming! Where there is a patient there is an ambulance. As an emergency doctor please help those patients at once! 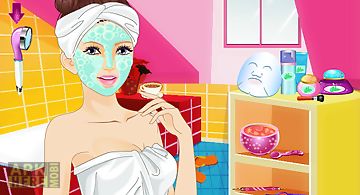 Casual makeup girls
Hi all girls like to care them for being the most beautiful. Some girls prefer go to the salon and some because the absence of time prefer to care home. Ho.. 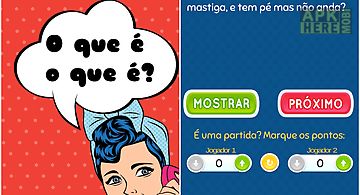 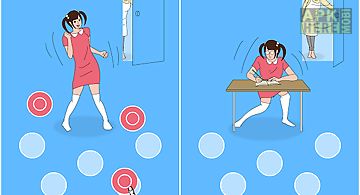 Behind you!!
Tap with the timing of the music. Dance in a continuous combo. However do not found in mom! This is a fun music game free app! Popular music is more than 1.. 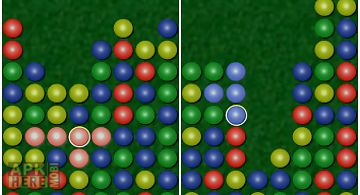 Same
the highly addictive game for two minutes of gaming in between. Similar to bubble breaker. Find balloons of the same color and make them explode. Easily l.. 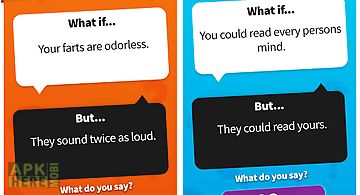 What if..
What if.. Is a question game where you say yes or no to casual personal challenging and crazy questions and immediately see how other players answered! Per.. 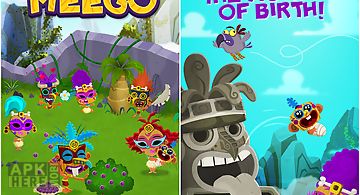