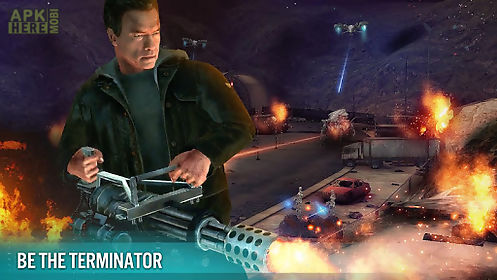 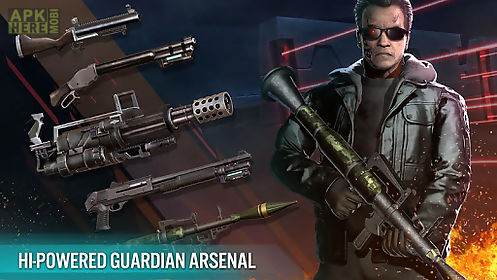 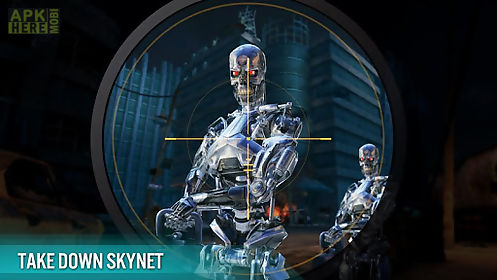 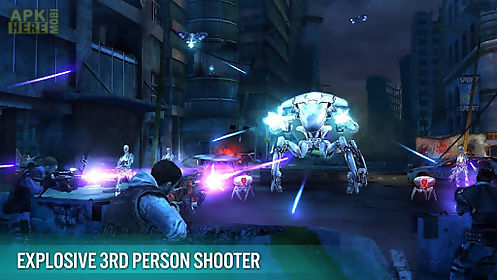 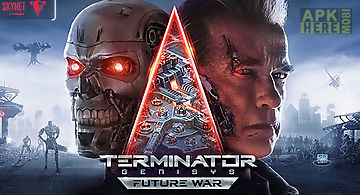 Terminator genisys: future war
Become in charge of a rebellion and rescue the mankind from merciless machines or take command over robots and destroy people. Select your side in the conf..

Zombie terminator free edition
In this classic 2d zombie shooter game prepare to slug it out against the walking dead and face the demon king to restore humanity to the world. Arms yours.. 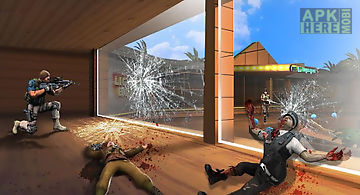 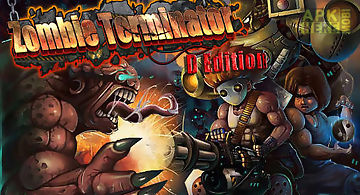 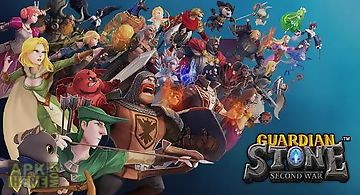 Guardian stone: second war
Collect a team of guardians each with a unique look and abilities. Guide your party into battles with powerful bosses. Show your tactic skills in a trip to.. 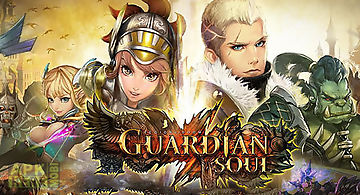 Guardian soul
Control 6 guardians and participate in dynamic battles. Apply unique abilities of each hero and crush enemies. Go through twisted dungeons and other locati.. 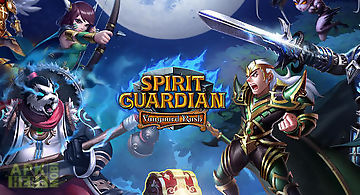 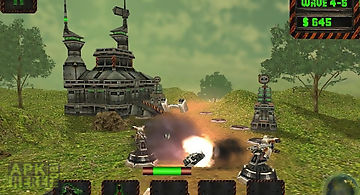 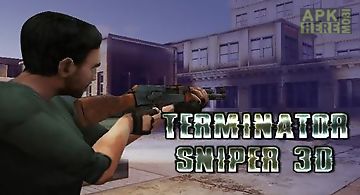 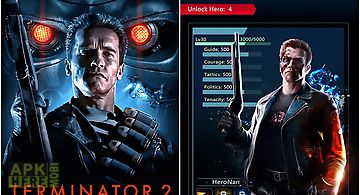 Terminator 2: judgment day
Join the struggle for human race survival and fight against endless hordes of cruel combat robots. In this android game you will take part in the war again.. 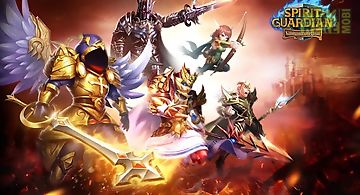