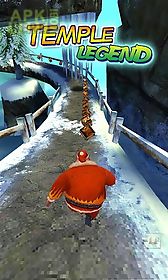 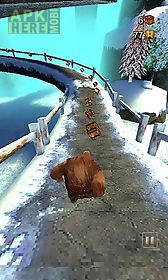 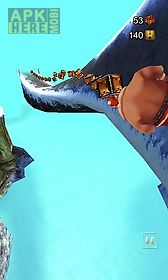 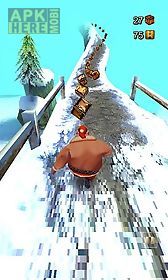 Temple legend game for android description: Help the hero in his dangerous run through the ancient temple.
Collect boxes with treasures and bonuses along the way.
Overcome obstacles.
Train your reaction speed and attentiveness completing interesting levels of this dynamic game for android.
Youll travel through the snow capped mountains mysterious caves and other locations.
Discover all the secrets of an ancient temple.
Use amazing abilities of the hero to jump over bottomless pits avoid traps and defeat enemies.
Purchase a variety of costumes for the hero.
Game features: funny characterabsorbing tracksgood controlsgreat music and sound
Download Android 2.3+ Temple legend.apk | 26MB 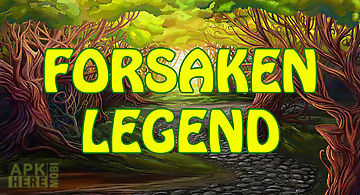 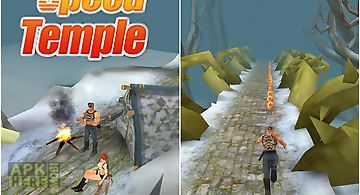 Speed temple
Guide the hero along a narrow path through the ruins of an old temple. Overcome differentobstacles on the way and collect bonuses. Explore mysterious ruins.. 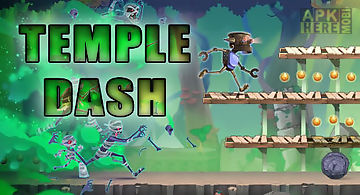 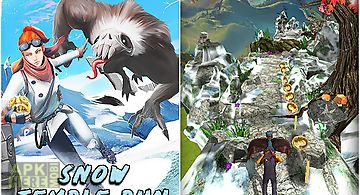 Snow temple run
Run through dangerous mazes of the abandoned temple covered with eternal snow. Pick up golden coins and useful power ups on the way. Go to find adventures .. 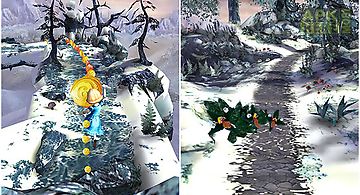 Final run: snow temple
Control a character running along roads covered with snow on the territory of a mysterious temple. Get ready for mystic adventures near the ancient temple .. 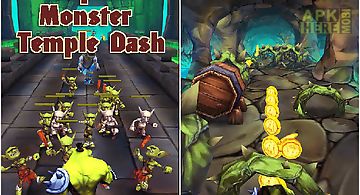 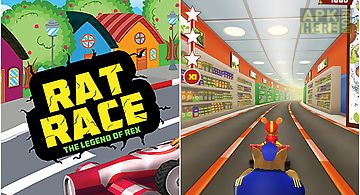 Rat race: the legend of rex
Help the rat racer escape from cat guard on an amazing sports car. Guide your hero through through winding tracks. In this game for android you can show yo.. 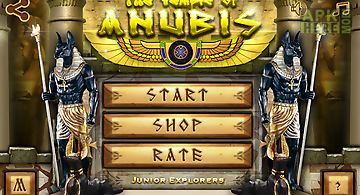 Egypt legend: temple of anubis
39 temple of death 39 is a zuma like (marble shoot out match 3) game with the egyptian theme. It is easy to play but truly addictive. Your goal is to clea.. 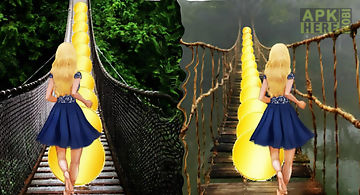 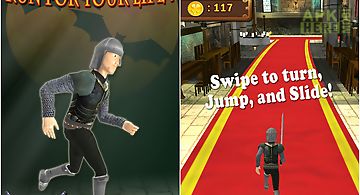 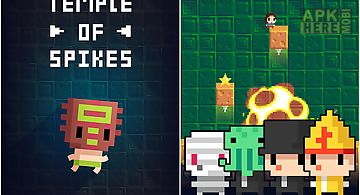 Temple of spikes
Take a fearless hero across deadly dangerous levels of an ancient temple full of tricky traps sharp thorns and treasures. Hunt treasures in this android ga.. 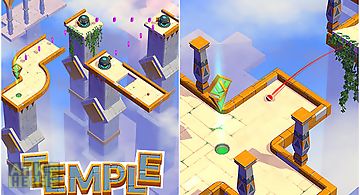