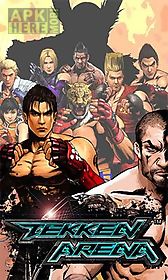 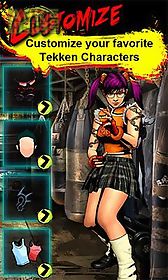 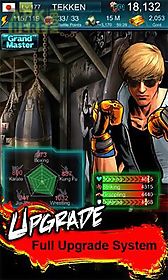 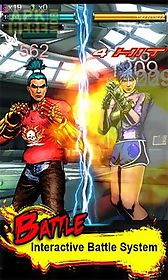 Tekken arena game for android description: A fighting mmo strategy on android in tekken world.
Choose one of several fighters and begin trainings.
Carry out various tasks participate in championships and receive popularity of an excellent fighter.
Features: choose any of 11 characters: 8 characters of tekken and 3 original characters of the mixed fight show your original fighter in street fights and rating championships create your own profitable business and support growing team of fighters collect team of pupils and increase your figh
Download Android 2.2+ Tekken arena.apk | 30MB 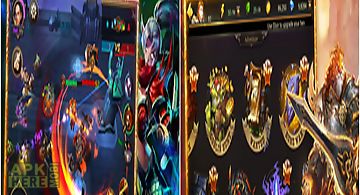 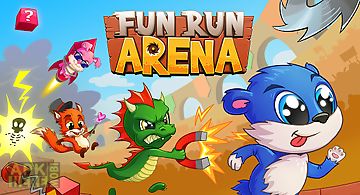 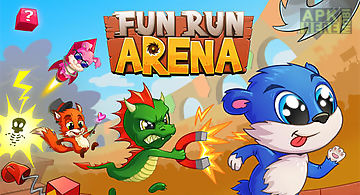 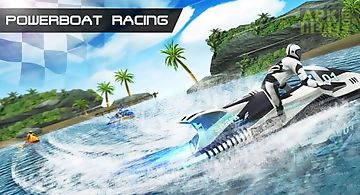 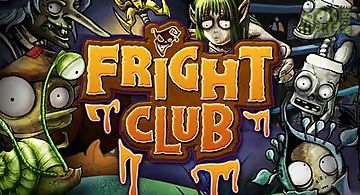 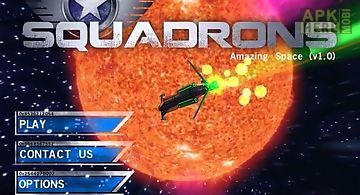 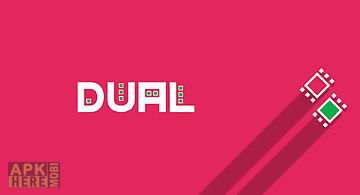 Dual!
Play with your friends shooting from one device at another. Defeat friends in intense battles or fight the common enemy together. This game for android wil.. 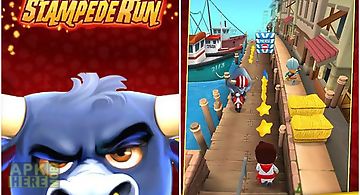 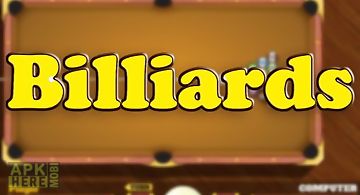