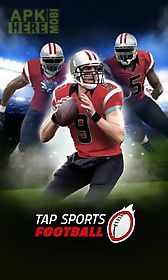 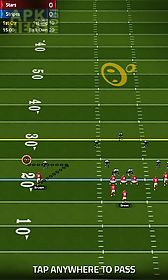 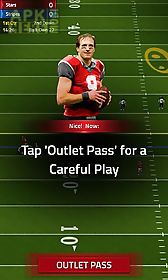 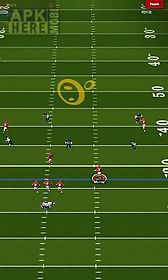 Tap sports: football game for android description: Createteam of american football stars and guide it to victory in many competitions.
Control a football player using only one finger.
Manage your team in this game for android.
Develop a strategy for each match and put it into practice on the field.
Control any player on the field.
Do passes go past defenders and score goals.
Use crafty tricks and feints.
Buy and sell players create your dream team.
Challenge your friends and take part in tournaments.
Game features: real football playersdifferen
Download Android 3.0+ Tap sports: football.apk | 37MB

Football agent
Enter into contracts with football clubs selling and buying perspective players. Get revenue and work on your business. Become a professional agent in this.. 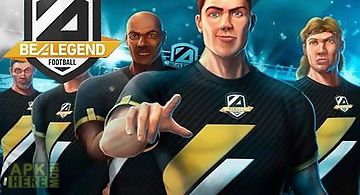 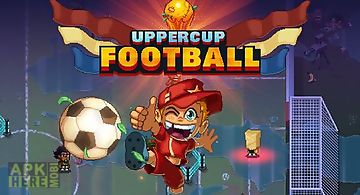 Uppercup football
Play with your team against strongest football teams of the world on stadiums in different corners of the earth. Game features: vivid graphicsunusual teams.. 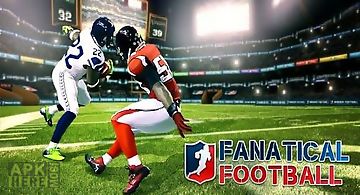 Fanatical football
Lead your team to the victory in american national championship. Choose the players develop the game strategy manage your team on the field. Game features:.. 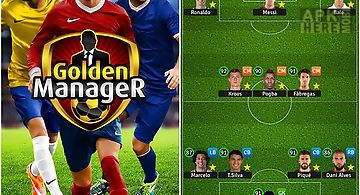 Golden manager
Head your own football club and manage it in matches on training grounds and so on. Create your dream team! In this android game can use all your skills of.. 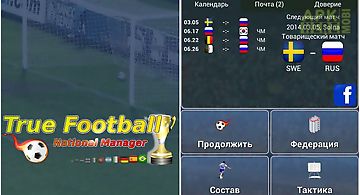 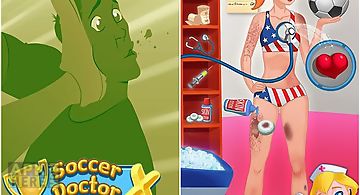 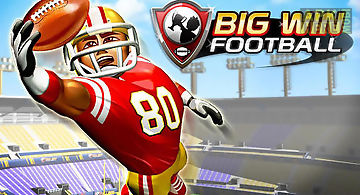 Big win: football 2015
Head the team of american football players play different matches and lead your team to victory in tournaments and championships. Create your dream team in.. 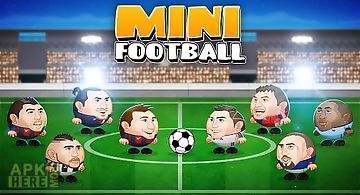 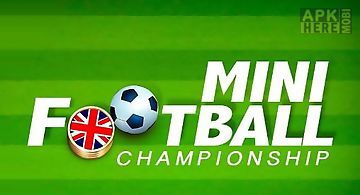 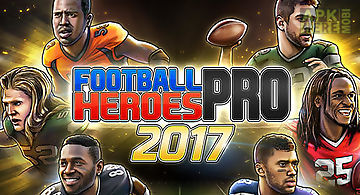