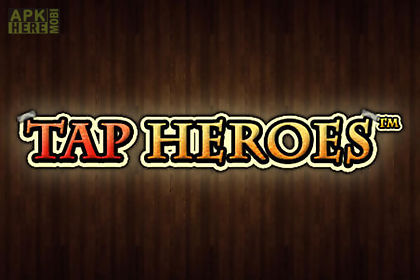 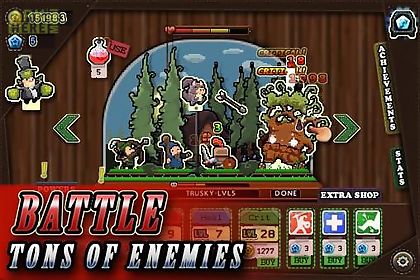 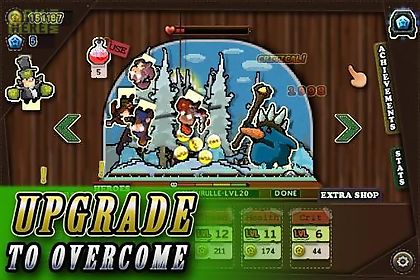 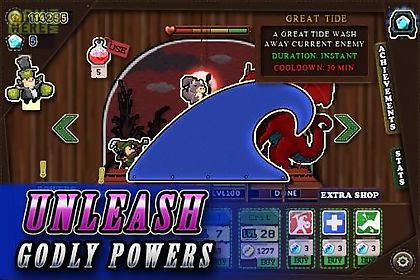 Tap heroes game for android description: Guide the party of 3 fearless heroes and help them in their adventures.
Defeat many evil monsters waiting for you on your.
Travel the magical worlds in this android game.
In each of them your heroes will fight powerful bosses and mythical creatures.
Tap the enemies as quickly as possible to help your heroes inflict damage.
Your team has a mage a warrior and a thief.
Choose one of team members and use their abilities.
Develop your characters learn new combat skills and improve them.
Game featu
Download Android 4.3+ Tap heroes.apk | 27MB 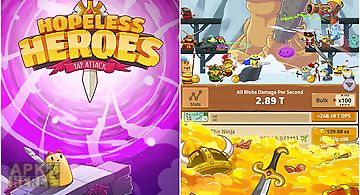 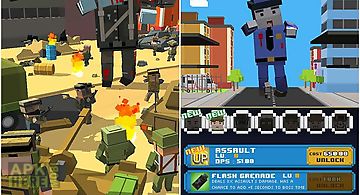 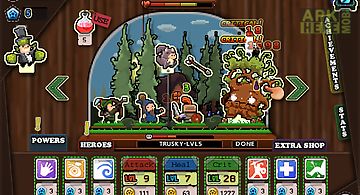 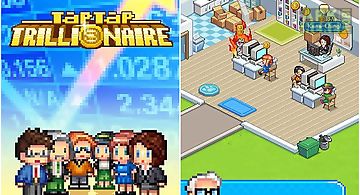 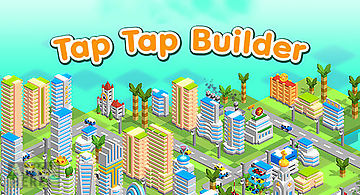 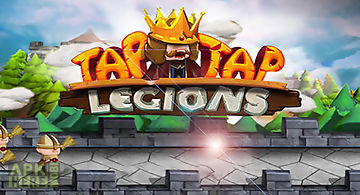 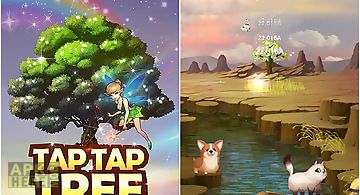 Tap tap tree
Tap the screen as fast as possible to help a magic tree grow up and gather star light. Rescue a beautiful world! Darkness has almost destroyed a magic fore.. 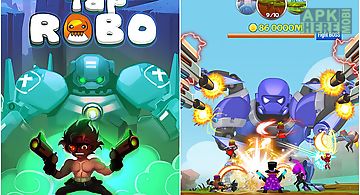 Tap robo
Gather a strong squad and fight against giant robots threatening the mankind existence. Tap the screen as fast as possible! The worlds destiny depends on t.. 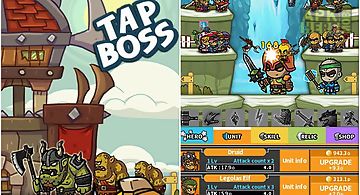