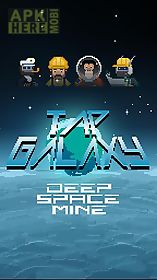 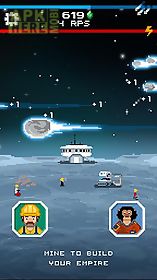 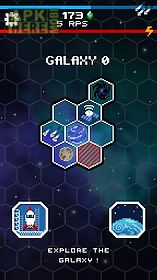 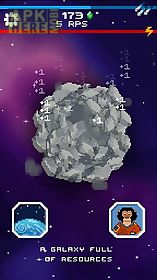 Tap galaxy: deep space mine game for android description: Tap the screen as fast as possible to get valuable resources on different planet.
Build your own space empire in this simple but addictive game for android.
Start your journey as a space miner on a small planet.
Collect valuable resources build spaceships and explore the vastness of the universe.
Find new planets asteroids and comets rich with minerals.
Collect more resources and develop your own space fleet and heroes.
Game features: pixel graphicssimple controlsendless galaxyfunny heroes
Download Android 2.3.3+ Tap galaxy: deep space mine.apk | 29MB 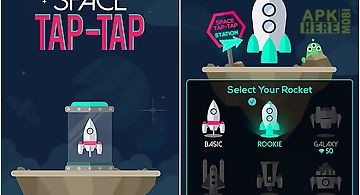 Space tap-tap
Control the flight of a little space ship and try to take it as far as possible through space. Demonstrate excellent speed of reaction during the space fli.. 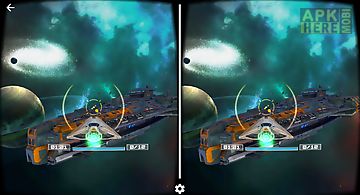 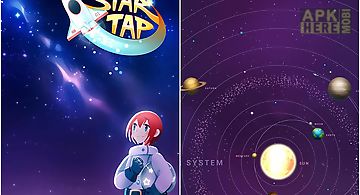 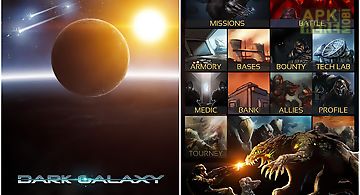 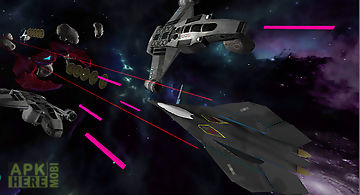 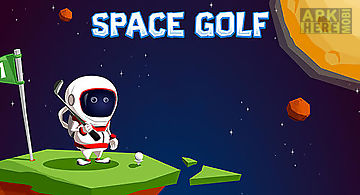 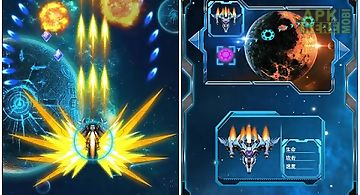 Galaxy wars: space defense
the best galactic action game of 2016! Galaxy wars. If you like space shooting and survival games and like to simulate spacecraft shooting in galaxy for g.. 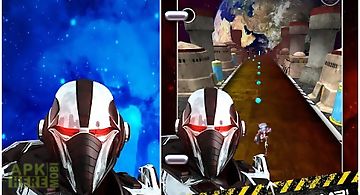 Robot run galaxy space
welcome to robo run enter the void in this intense and challenging galactic game! The war has begun and the earth has encountered a new threat in robo run.. 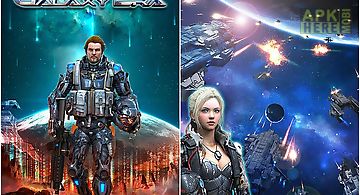 Galaxy era
Craft your own interstellar empire in the faraway galaxy. Open new worlds get resources develop army and fleet. This exciting android game will take you to.. 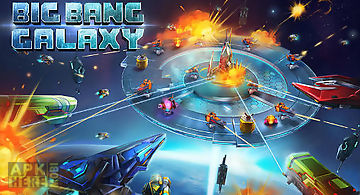