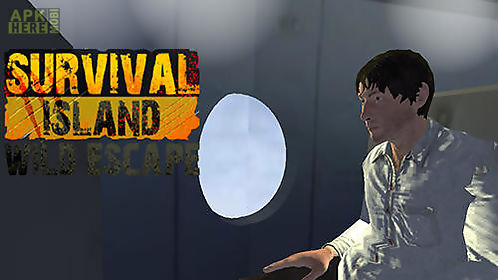 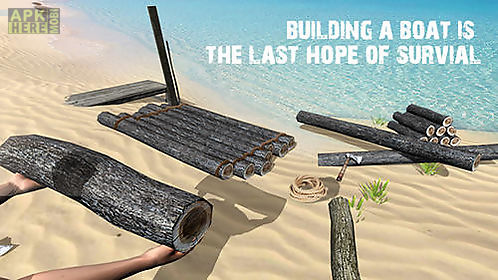 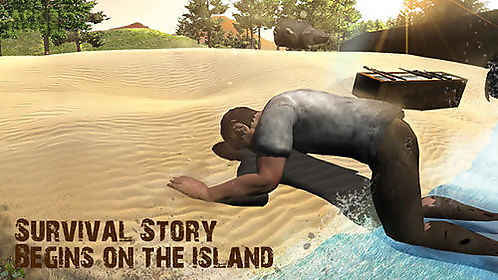 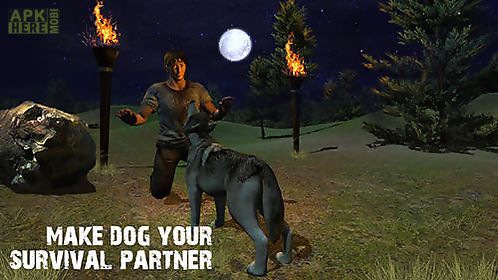 Survival island: wild escape game for android description: Help the hero survive on the deserted island.
Explore the island find weapons get resources and fight against strong opponents.
The plane of the main character of this android game crashed near the shore of a mysterious island.
Do your best to help the hero survive and return home.
This wont be easy as horrible zombies and wild animals are walking across the island.
Shoot at your enemies from a gun or a rifle.
Find a safe shelter.
Gather fruits and hunt to enlarge food supplies.
Cut trees and build a raft.
Tame a dog.
Game features: big islandwide range of weaponsdangerous predators and hungry zombieschange of day and night
Download Android 2.3+ Survival island: wild escape.apk | 45MB 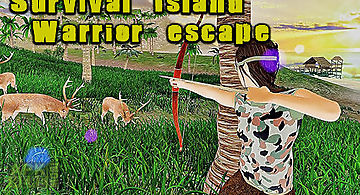 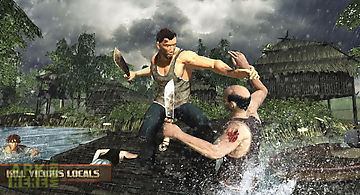 Survival island - hero escape
Acquire islandin this epic hero escape mission you will have to fight the savage targeted missions use all your skills for survive in this island! Plan the.. 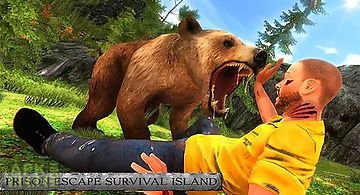 Prison escape: survival island
Help the escapee survive in the wild nature. Take the hero through the forest and mountains. Shoot at wild animals and other enemies. The main character of.. 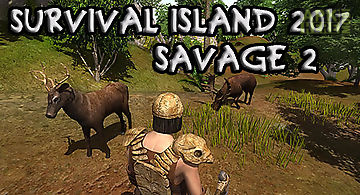 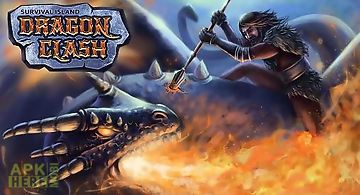 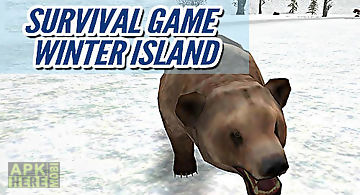 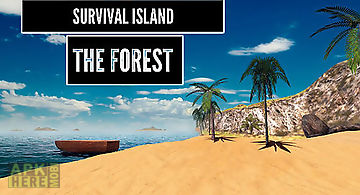 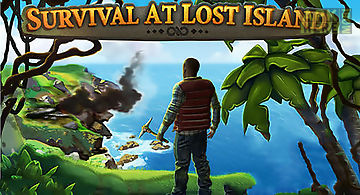 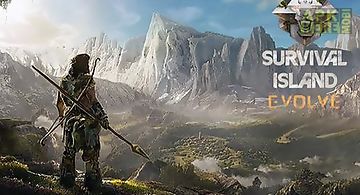 Survival island: evolve
Explore the territory of a huge tropic island. Find resources necessary to survive and defend from hazards. This android game will take you to the island l.. 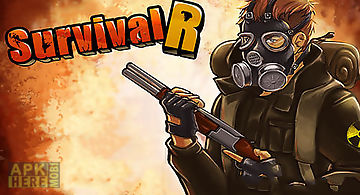 Survival island r
Try to survive on a mysterious radioactive island where you are going to fight against mutants and other enemies every minute. Reveal the secrets of a post.. 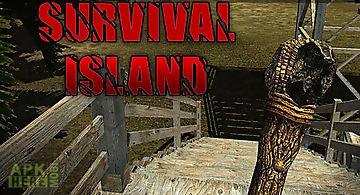