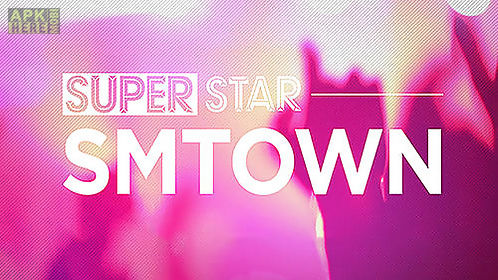 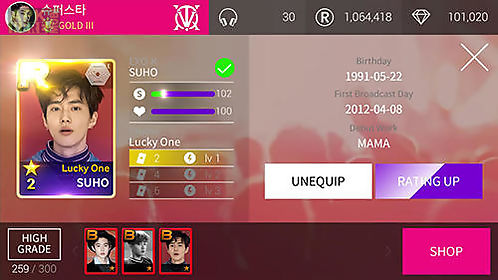 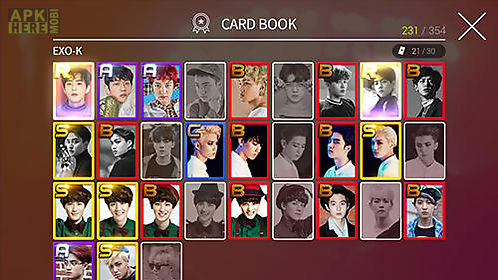 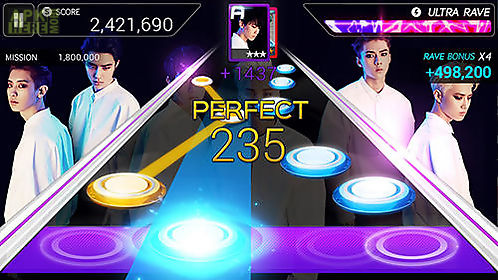 Superstar smtown game for android description: Gather a collection of cards with popular artists and popbands from south korea.
Enjoy modern music and test your sense of rhythm and ear for music in this android game.
Listen to your favorite songs and tap the screen at the same time to hit the sliding notes.
Try to score maximum points and set a new record.
Compete with players from all over the world and get to the top league.
Buy new cards unlock new songs.
Game features: 32 music artistsover 290 songsover 1500 cards to collecthigh score12 different leagues
Download Android 4.1+ Superstar smtown.apk | 93MB 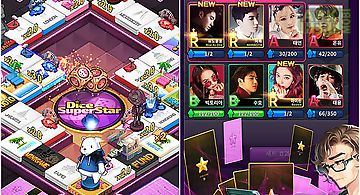 Dice superstar with smtown
Throw dice and move funny characters across the playing field. Gather a team of music stars and arrange concerts. Go to a world tour together with the star.. 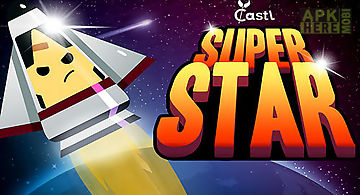 Castl superstar
Control the flight of a little space shuttle. Control the motor power move the shuttle across twisted levels and collect stars. In this merry android game .. 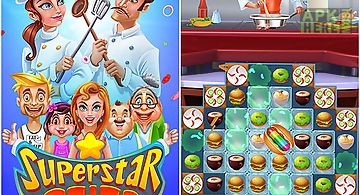 Superstar chef
Swap different dishes. Make lines of 3 and more identical dishes to complete orders of the clients of your restaurant. In this exciting android game you ca.. 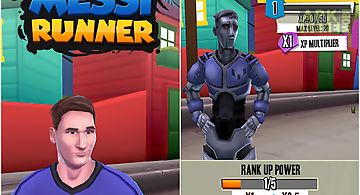 Messi runner
Control a famous football player running along the city streets and other tracks. Pick up various bonuses on your way and overcome obstacles. Start an exci.. 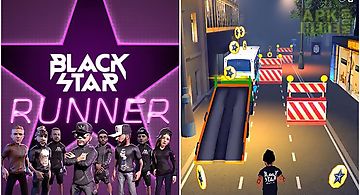 Black star: runner
Control a hero running at full speed along the streets of night moscow. Help the hero overcome a variety of obstacles on the way. In this game for android .. 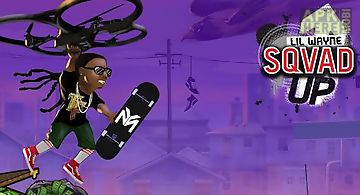 Lil wayne: sqvad up
Control a hero rushing on his skateboard along new orlean streets complete breathtaking stunts and pick up bonuses. A popular musician lil wayne and his te.. 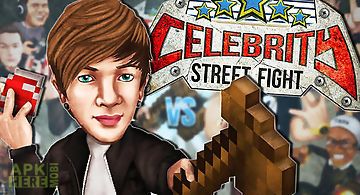 Celebrity: street fight
Take part in ultimate fights with different celebrities. Choose your favorite character and lead him to victory. The path to glory is not easy. But in this.. 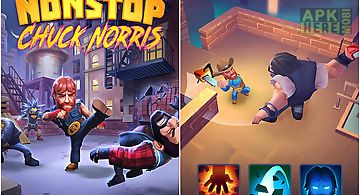 Nonstop chuck norris
Take unstoppable chuck norris through many battles against bandits. Clear the city streets out of criminality together with chuck! Help the main hero of th.. 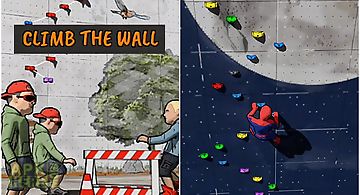 Climb the wall
Control a character climbing a high wall with the help of different hooks. Take the hero as high as possible and dont fall down. The character of this andr.. 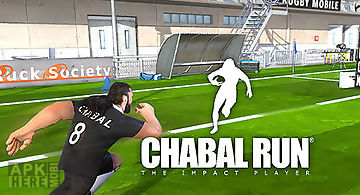 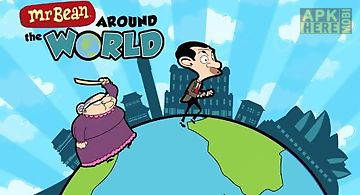 Mr bean: around the world
Help the famous mr. Bean escape from mrs. Wicket. Guide him through absorbing tracks in different countries of the world. The hero of this game for android.. 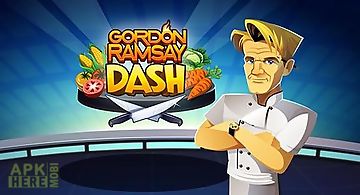