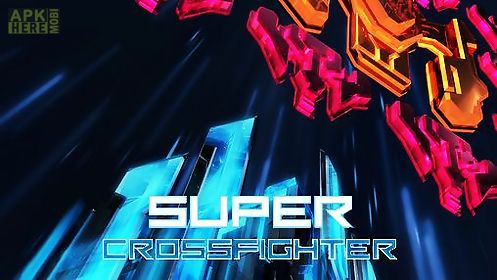 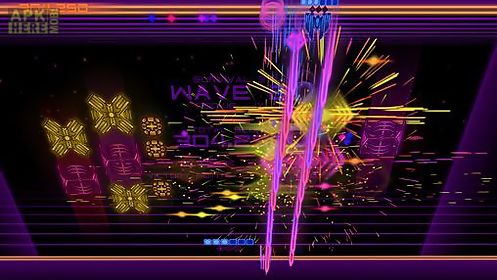 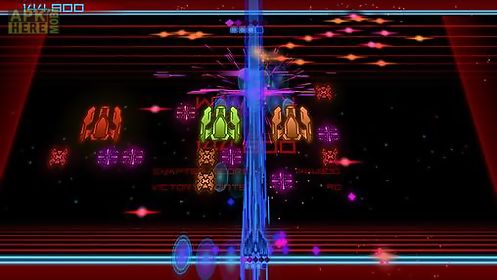 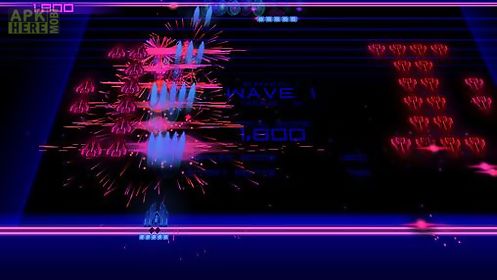 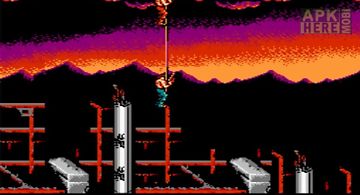 Super contra shooter 2 - best ar..
You will again be done the hard way through the zone and man made forests shooting at anything that moves in order to save the world from an alien invasion.. 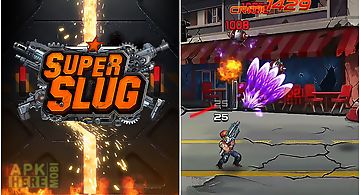 Super slug
Start a battle against huge mechanic bosses and hordes of other deadly machines. Shoot non stop pick up valuable trophies. Take the hero of this android ga.. 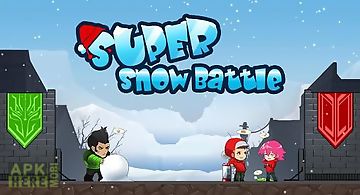 The frozen: super snow battle
Take part in afun snow battle. Control a hero throwing snowballs at the opponents at the opposite side of the screen. Plunge into the atmosphere of winter .. 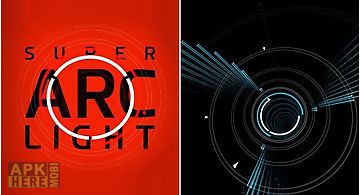 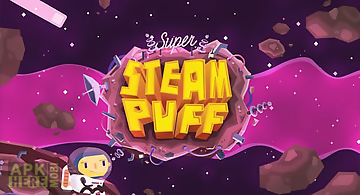 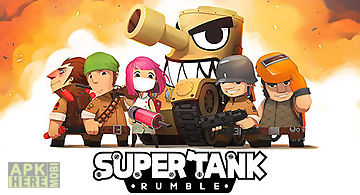 Super tank rumble
Create unique tanks combining many available spare parts and details. Take your fantastic tank to the battle and test it. Become a skilled designer and hig.. 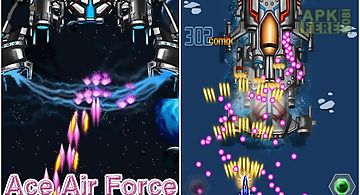 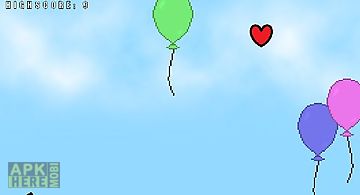 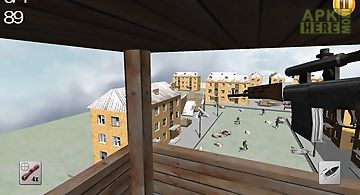 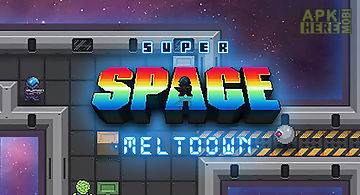 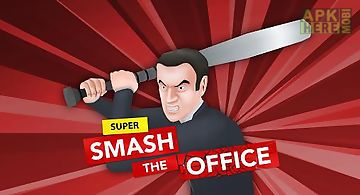 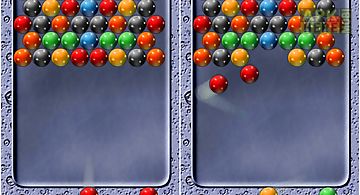