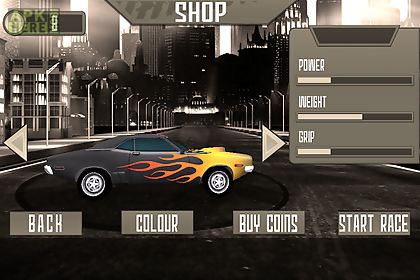 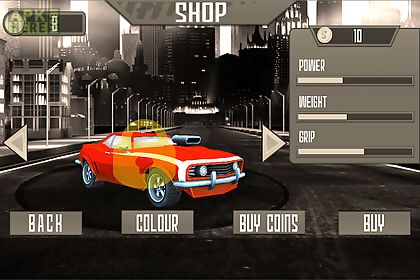 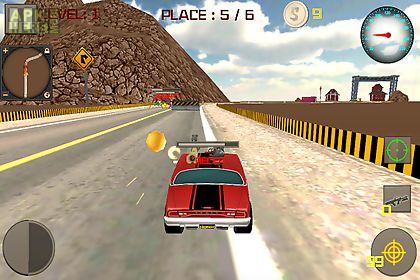 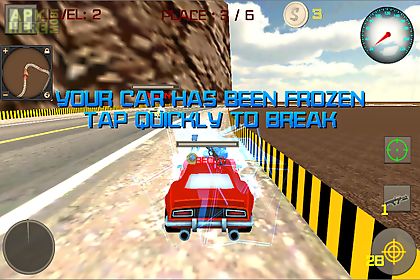 Super armored car race 3d game for android description: Super armored car race 3d along deserted city highways with shooting and crashing abilities.
Raging car racing game 3d with opponents will make you do roadkill and destroy other cars with missiles and guns.
Nothing is illegal racing here.
Feel the power!
The long awaited and the most popular csr car racing in the world are finally here!
Race your dream crazy car mustang in the ultimate scenario: an exciting and entertaining game full of collisions accidents and crashes.
This death rally needs a crazy driver to do furious stunts with turbo cars along with shooting.
You can freeze the enemies car as well as shoot these cars with gun and missile.
You can also use nitro to boost the car to win the race and can also repair your car.
Do you have interest in fast speed racing game? If yes then test your driving skills in difficult levels.
Collect coins to upgrade car avoid enemy cars keep your car undamaged in given level to win the game.
Use challenging environment to improve your driving skills.
Face the challenges of unique hill climbing and city environments with many different cars.
Gain bonuses from daring tricks and collect coins to upgrade your car and reach even higher score.
Features: upgrade and customize your own vehicles with latest colors.
Earn cash rewards to unlock new carsrealistic sound environment3d graphics with addictive game playtilt your cell phone or tablet to steer left or right.
Full hd crazy fast racing game with hd e missile gun and nitro to boost the car.
Avoid accident with other car traffic bus traffic and monster truckstop vehicles used in which 4x4 car hammer h3 4x4 truck pick up land rover miami vice chevrolet camaro x etc.
Share with your friends on facebook and twitterlatest update coming soon as your requirementdisclaimer: this is a free game and supported by ads.
Like us on facebook at https: superdiktrading or find more games on the website superdik.
Nlsuperdik trading b.
V.
Cool apps
Download Android 2.0.1+ Super armored car race 3d.apk from Google play 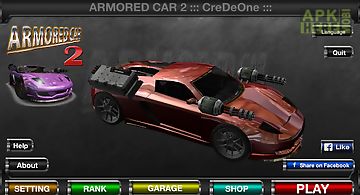 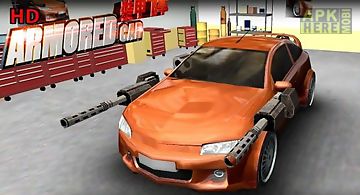 Armored car hd
A fascinating game where you will participate in races on armored cars and destroy rivals by means of rockets. Features: 3 game modes4 locations4 cars exce.. 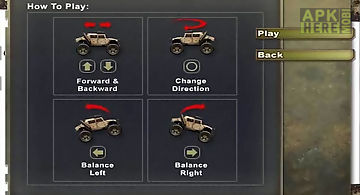 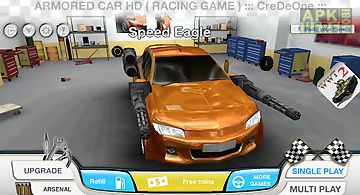 Armored car hd (racing game)
armored car hd is definitely a fun racing game that you can look and feel its vivid beautiful graphical screen and enjoy a variety of series favorite feat.. 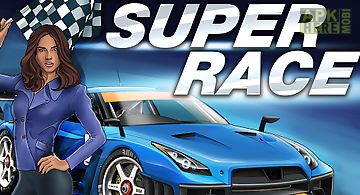 Super race
Crank the car win a street race. For each race you will earn money. Join the taxi or create their own. Earn with your friends. Buy real estate and receive .. 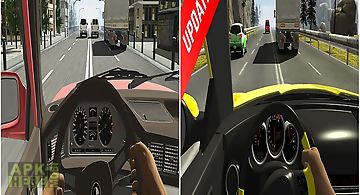 Car in race
Car in raceis the premier chase game that enhances you to speed. Your can drivein cockpit view through the endless traffic and realistic environment. Tilt .. 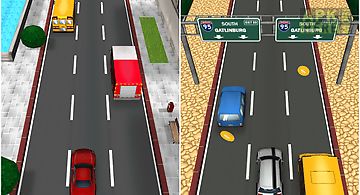 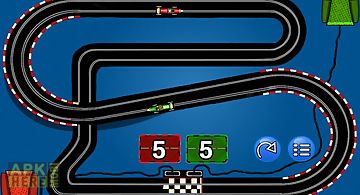 Slot car race
Race now against a friend on your android device! No learning just tap and hold to accelerate and lift up your finger to slow down before the curves. Easy .. 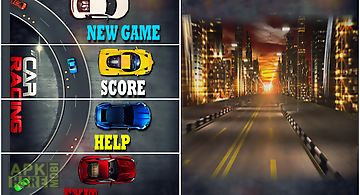 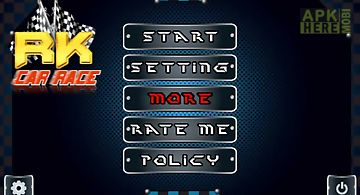 Rk car race
Rk car race is a very excitingcar racinggame you have never played yet. You have multiple cars you can choose one of them. You have unlimited road track wi.. 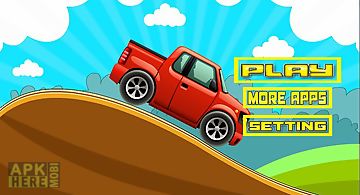 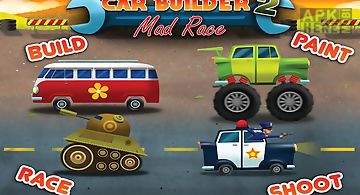