Sumico: the numbers game for Android 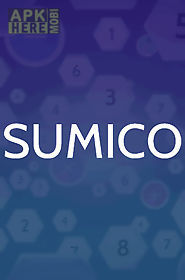 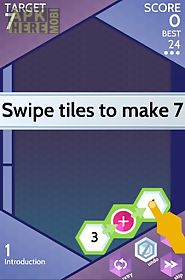 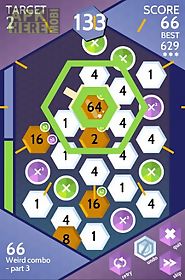 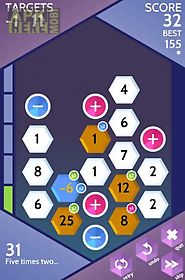 Sumico: the numbers game game for android description: Get the target number using mathematical operations with numbers on tiles.
Apart from hexagonal tiles the game screen has a set number of round tiles with pluses and minuses.
To get the number you need choose the numbers on the tiles and sum up or subtract them.
Each move you do will get you points.
To get max points try to get the number you need in maximum turns.
Show your math skills in this android game.
Game features: many levelsnice graphics
Download Android 4.0.4+ Sumico: the numbers game.apk | 12MB 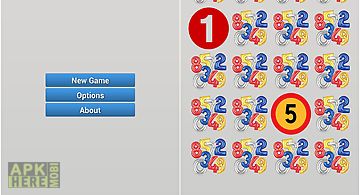 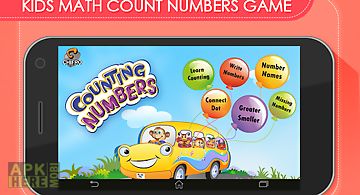 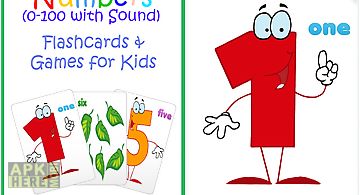 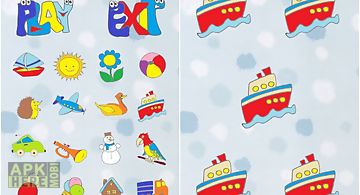 Toddler numbers
Game is made as simple as possible with no unnecessary distractions so your kid can focus on pictures and sounds. With this game children can not only lear.. 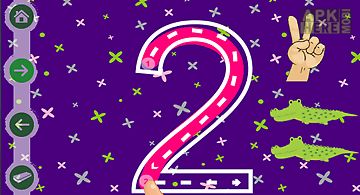 Numbers for kids
learn playing gives you a very good game to learn how to write the numbers by practicing writing. The game is about the child write each numberin an inter.. 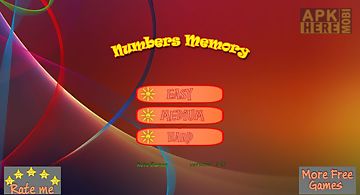 Numbers memory
Numbers memory has a lot of nice images match them up!. The game helps you training memory ability. With this game kids can discover amazing world of digit.. 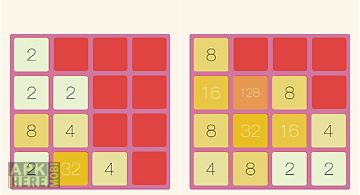 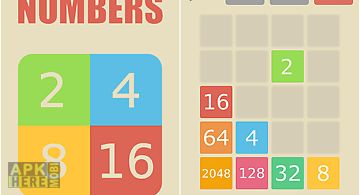 Numbers
Move blocks with numbers around the screen. Match blocks with same numbers to get a block with a higher number. Use your math skill and logic in this excit.. 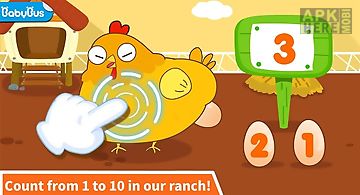 My numbers - free for kids
welcome to the babybus world! Show your knowledge for numbers! You will catch plenty of cute fish and even odd sea creatures! Help kiki and his friends le.. 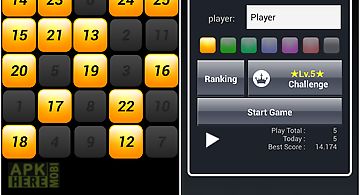 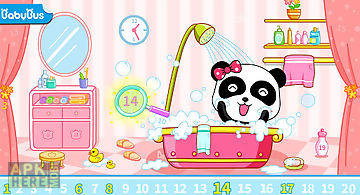 Hidden numbers by babybus
Find hidden numbers is an enlightening educational game to improve the kids observation skill. Please follow the cute panda into this mystical world and fi.. 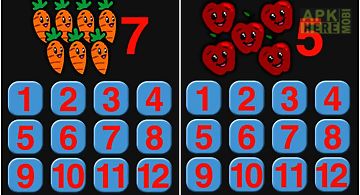