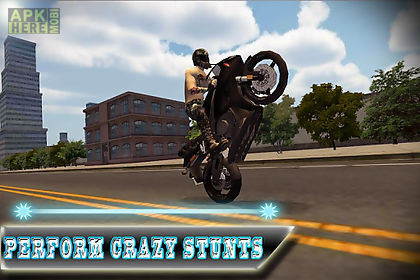 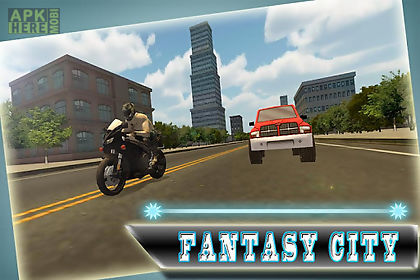 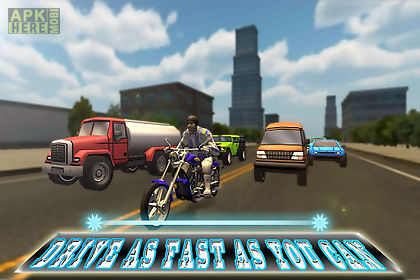 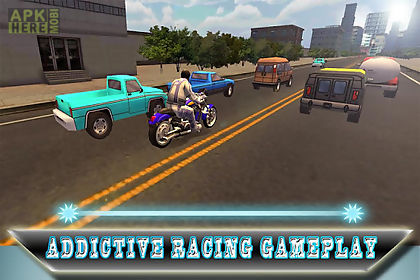 Street bike drive game for android description: Play the most exciting and realistic physics based bike racing game of all the time .!
!
Perform riding tricks like wheeling amazing stunts cross the traffic to earn extra points and be the most intense competitive and quicker rider of the racing era.
Choose the fastest bike and start driving in busy city roads and beautiful streets to get the better race time.
You can enjoy an addictive racing gameplay with beautiful and realistic urban environment to drive your super bike and beat the clock.
If you want to get a feel of riding an exclusive bike on a long racing track then take part in the street bike drive where every bike is customized according to your desire and you can choose the character of your choice.
Street bike drive is designed in a manner to make its user engage for long hours with the nice interface and excellent gameplay.
Each bike is different in its mechanics and physics to give more adrenaline racing adventure to its users.
No one gets a second life for such crazy adventurous so don t waste your time and get yourself indulged in this adrenaline rush racing.
Drive fast and get more points the more you play the quicker you will get.
You can also check your rating on global scoring system leader board.
Key features realistic motorcycle physics addictive city environment 3 riders 3 bikes to get better game play smooth tilt and touch controls challenging traffic aiplease rate us and give us your valuable feedback for future improvements.
Follow us https: cogsoulsofts
Download Android 2.3+ Street bike drive.apk from Google play 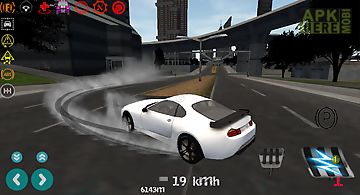 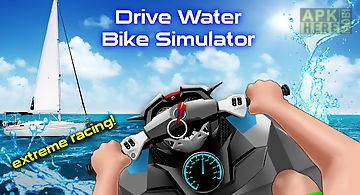 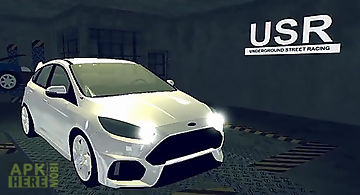 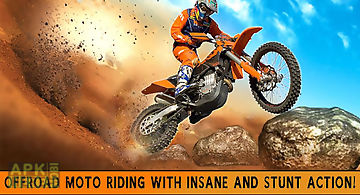 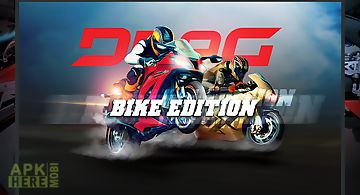 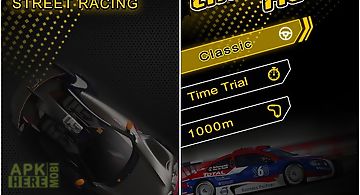 Street racing
Drive a fast car via winding streets and avoid crashing into obstacles. Show your driving skills in these dynamic android races. Participate in races on co.. 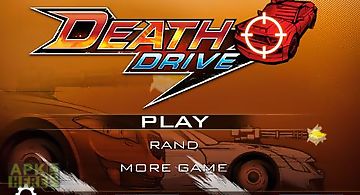 Death drive
Death drive landing android! Come and experience gives you unlimited pleasure! How to play: as long as you do in the game take out the target vehicle by ta.. 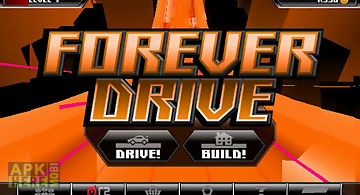