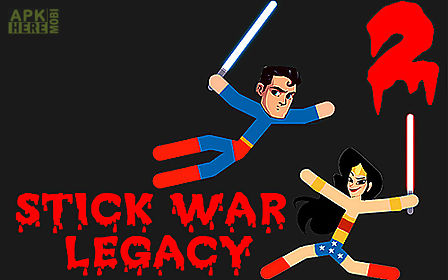 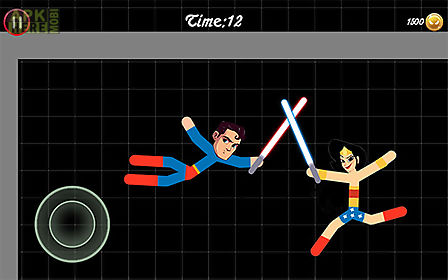 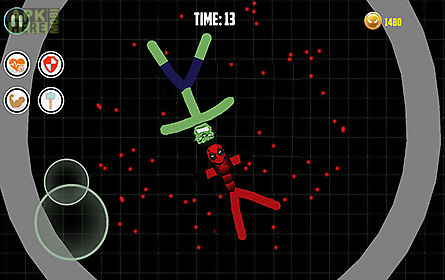 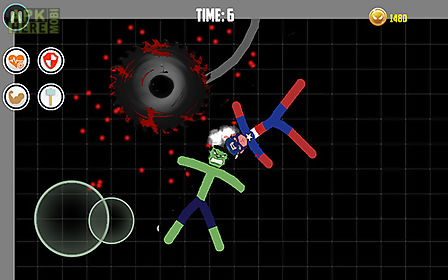 Stick war: legacy 2 game for android description: Control stick warriors during dynamic battles against strong opponents.
Apply unique abilities and weapons of each hero.
Demonstrate your reflexes and skills in arena battles of this android game.
Select among many characters each having unique appearance and weapons.
Move the hero across the arena and try to avoid traps and dangerous objects.
Attack enemies every time you can and try to reflect enemy attacks.
Defeat other players.
Game features: many heroesrealistic physicssimple system of controlsinteresting campaigns
Download Android 4.0.3+ Stick war: legacy 2.apk | 38MB 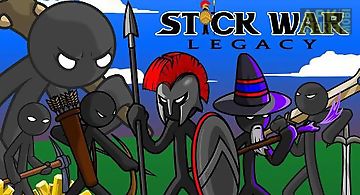 Stick war: legacy
Head a country full of stickman. Create an army and attack neighbors to conquer the world. In this game for android your country is surrounded by aggressiv.. 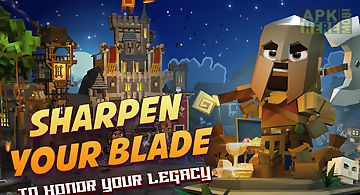 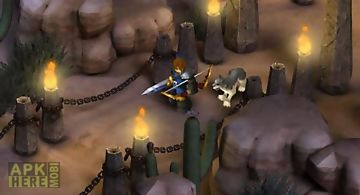 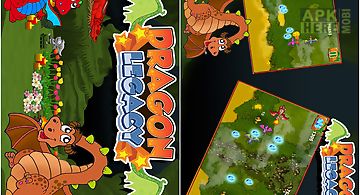 Dragon legacy
Welcome to the magical world of dragons where a fierce battle of epic proportions is being fought to establish supremacy across the vast swaths of city lef.. 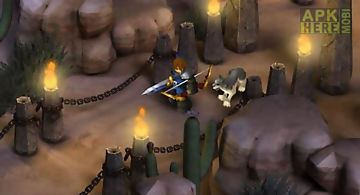 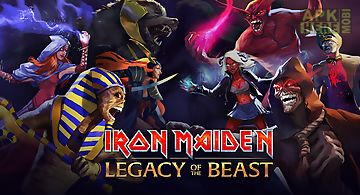 Maiden: legacy of the beast
battle as eddie across amazing worlds inspired by iron maiden s rich imagery and music. Fight legions of unrelenting enemies as you piece together the sha.. 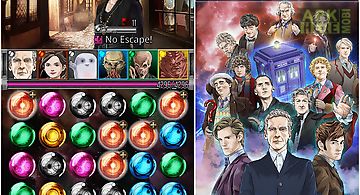 Doctor who: legacy
Named best puzzle game for the last two years by bestappever don t miss out on the game that kotaku called one of the very best examples of free to play. I.. 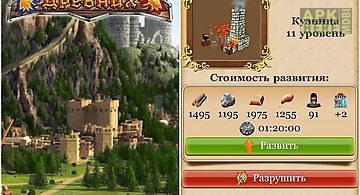 Legacy of the ancients
Online strategy of the middle ages times where you will rein your kingdom and wage war for domination over lands. Features: 2 awards: legion and unity4 anc.. 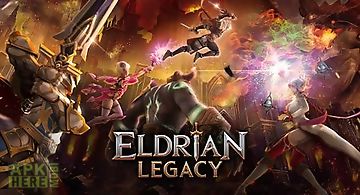 Eldrian legacy
Take a team of mighty champions having the power of 6 elements into the battle. Crush hordes of demons and other enemies standing on your way. Travel acros.. 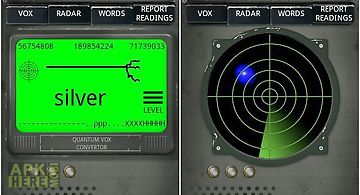 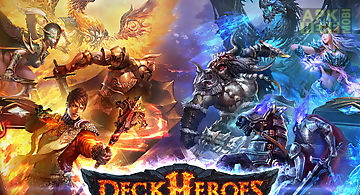 Deck heroes: legacy
Construct the ultimate deck with an amazing horde of heroes and magical creatures to save a threatened kingdom. With hundreds of cards to collect every dec.. 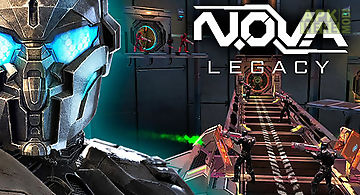