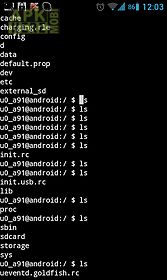 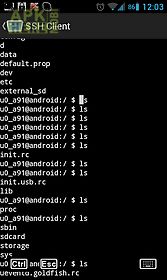 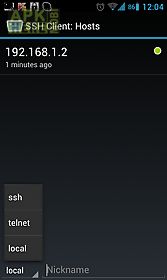 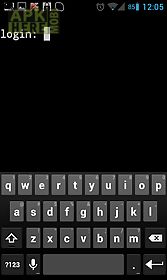 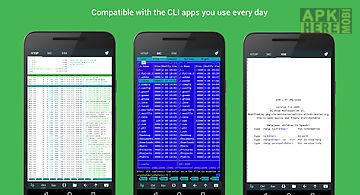 Termius - telnet & ssh client
Spin up a server on a commute or tap into the system log over breakfast coffee. Termius is the way you connect to a headless or remote system with the devi.. 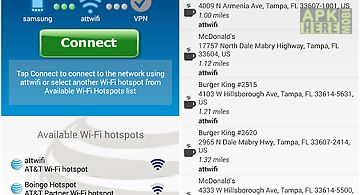 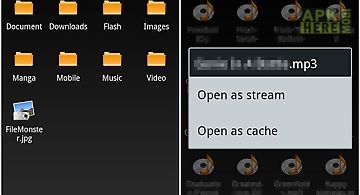 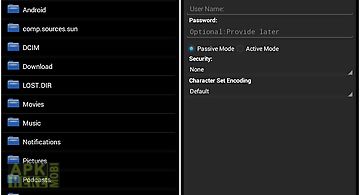 Fsync - ftp client
Fsync is an ftp and ftps client. Smart sync provides automatic sync of files between your device and ftp server in the background. It lets you browse your .. 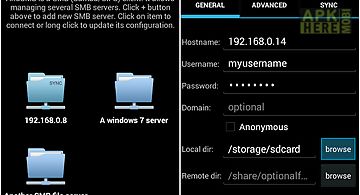 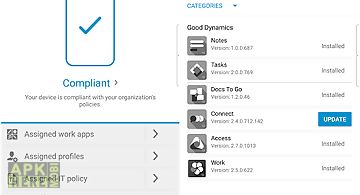 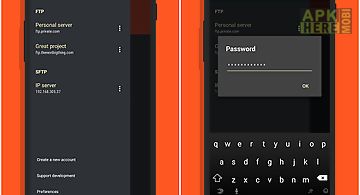 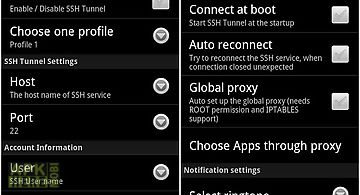 Ssh tunnel
Root required for advanced features! Before you start please read the following instructions carefully. If possible please uninstall - - x and any other pr.. 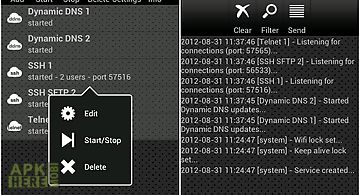 Ssh server
compared to all other apps has the most features! A complete and free sshd sftp scp and telnet server! From now on you can run a complete ssh daemon (serv.. 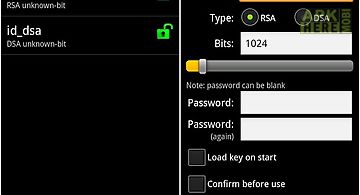 Connectbot (ssh-agent)
As part of the development of agit i created this patch of connectbot which allows other android apps to use it as an ssh agent. This means that agit doesn.. 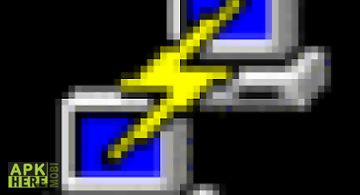 Mobile ssh (secure shell)
this is free android ssh app which is based on openssh and putty as its backend library. Inspired by opensource community and in the hope of extending usa.. 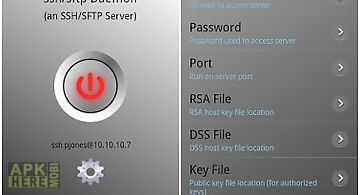