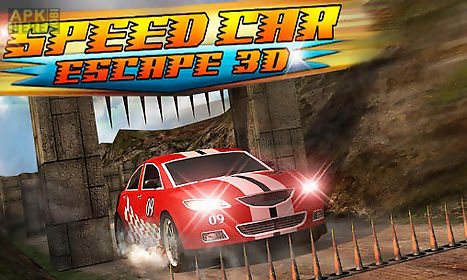 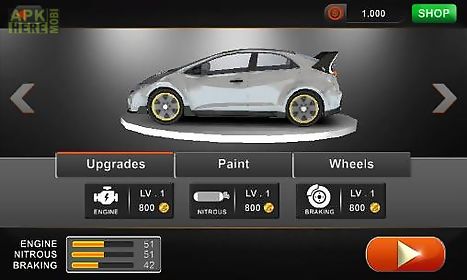 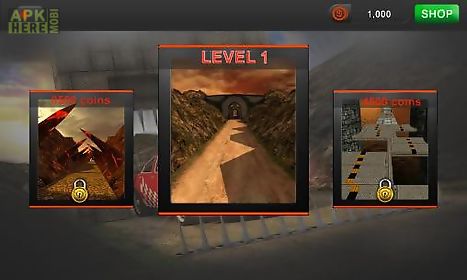 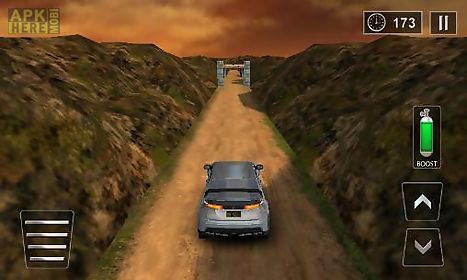 Speed car escape 3d game for android description: Control a fast car and drive it along a deadly route full of obstacles and traps.
Show your extreme driving skills in this android game.
Go behind the wheel of a sports car and try to overcome the track as fast as you can.
Be careful on the road there are sharp spikes crumbling bridges rivers of molten lava and other dangerous obstacles on the way.
Complete tasks and get rewards.
Unlock new routes and buy cars.
Upgrade your car in the garage.
Game features: great graphicsrealistic physics3 dif
Download Android 2.3.3+ Speed car escape 3d.apk | 23MB 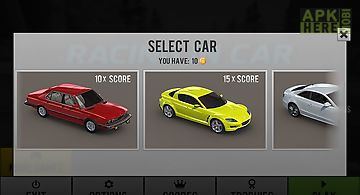 Speed car 3d app
Racing in car is the best mobile racing game you have been looking for. You drive your car in cockpit view through the endless traffic and realistic enviro.. 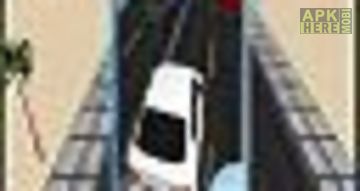 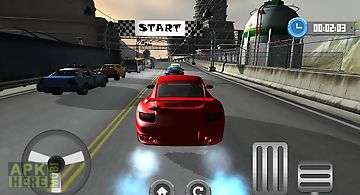 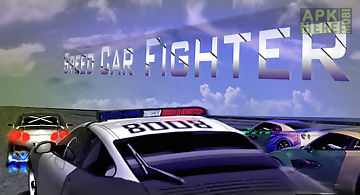 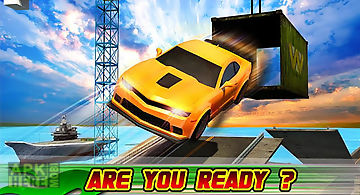 Speed car stunts 3d
It s here! You ve asked for better controls more fun and challenge! We present the amazing new sequel to our stunt driving games. It s a highway of danger .. 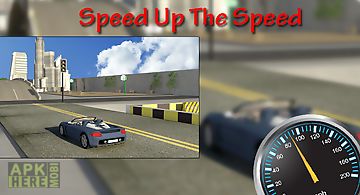 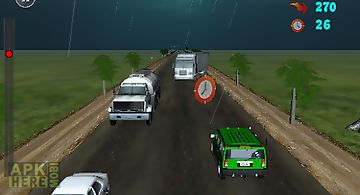 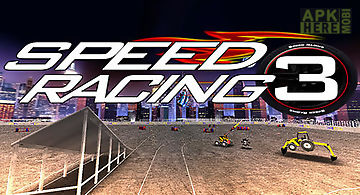 Car speed racing 3
Fasten the safety belt and drive a sports car along the twisted tracks. Outrun numerous rivals and become a champion! Take part in dangerous race on variou.. 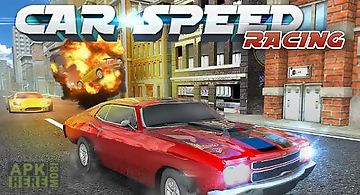 Car speed racing
Take part in illegal street races. Speed on your fast car at the mad speed along difficult city tracks. Challenge the strongest riders in this game for and.. 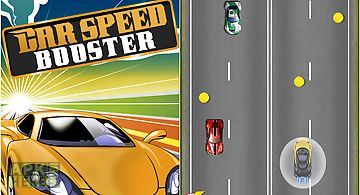 Car speed booster
Its time to drive a speed car... Its a new cool car game where you need to control your car on a single touch. So start collecting coins avoid other cars g.. 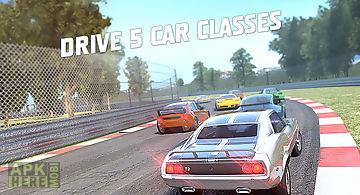 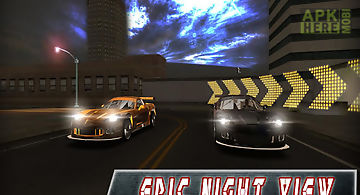