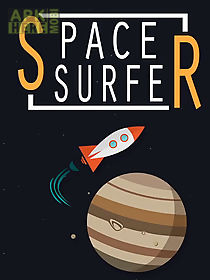 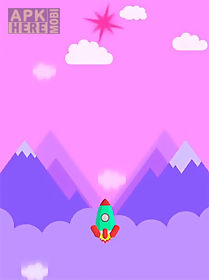 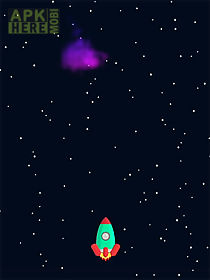 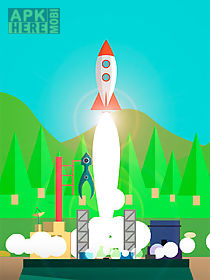 Space surfer: conquer space game for android description: Fly a spaceship and take it as far as possible across the universe avoiding various obstacles.
Become a fearless space explorer in this simple but exciting android game.
Fly your spaceship high into the sky and get higher than clouds.
Try to cover maximum distance without crashing against dangerous space objects.
Set records and collect crystals you will need them for buying new spaceships and discovering new maps for your flights.
Game features: nice graphics and sound8 spaceships3 beautiful locationssimple system of controlshigh score
Download Android 4.0+ Space surfer: conquer space.apk | 26MB