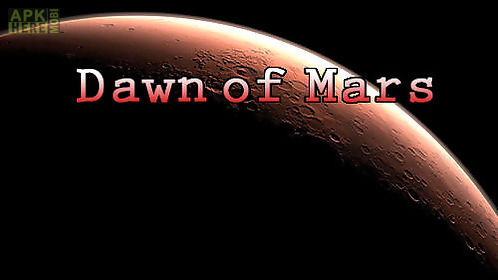 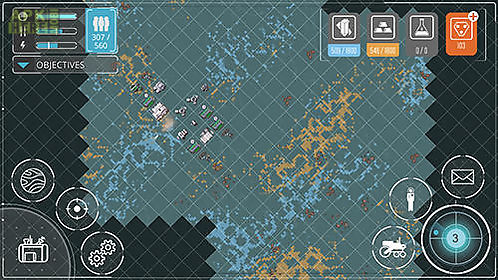 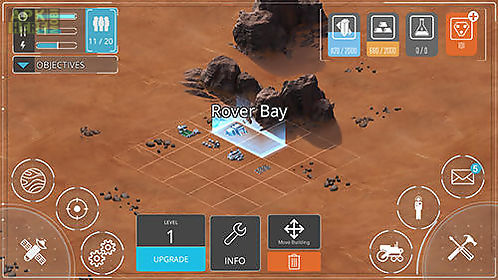 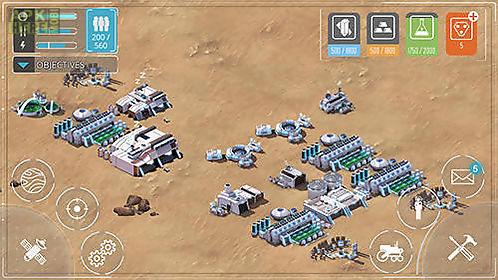 Space frontiers: dawn of mars game for android description: Control a mars colony.
Explore various regions of the red planet to find useful resources complete scientific missions.
In this android game you are going to colonize mars.
Select among various regions of the planet which differ in landscape and climate.
Construct residential modules for colonists greenhouses and other necessary constructions.
Drive rovers and other vehicles.
Get various useful resources from inside.
Hire scientists engineers and other personnel.
Expand and upgrade your colony.
Game features: huge planetvarious constructionsmany charactersunique machinerycolony upgrade
Download Android 4.4+ Space frontiers: dawn of mars.apk | 47MB 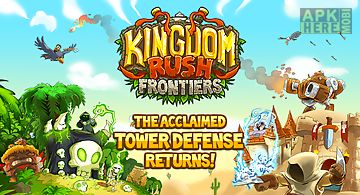 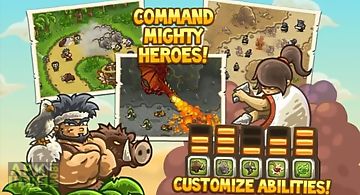