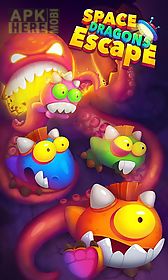 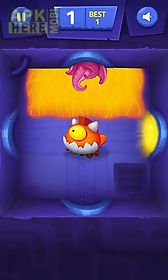 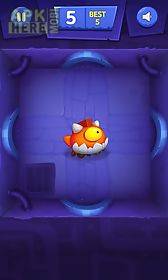 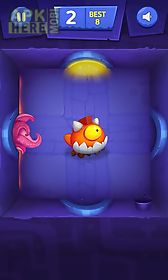 Space dragons escape game for android description: Help a cute dragon escape from danger.
Guide the hero through a set of interconnected rooms in a dungeon.
Show the dexterity of your finger and reaction speed in this fun game for android.
Save space dragons from molten lava and a terrible monster who wants to catch the heroes with its tentacles.
Each room you enter has 4 doors and you need to select the correct one.
Hurry up to make the right decision and save the dragon from danger.
Game features: 6 funny heroesmystical dangershigh scoressimple
Download Android 2.3+ Space dragons escape.apk | 20MB 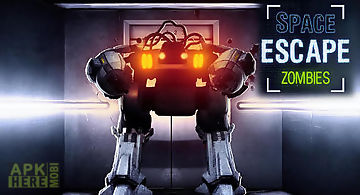 Space escape: zombies
Help the hero escape the abandoned space station where with hordes of zombies on it. Search for useful objects and use them. Use your logic and observation.. 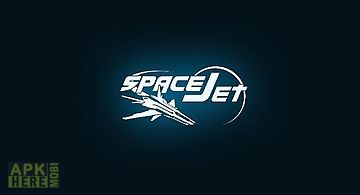 Space jet
Fly your own space jet and fight strong enemies in fantastic locations. Shoot down enemy fighters. Become a space ace in this dynamic game for android. Tak.. 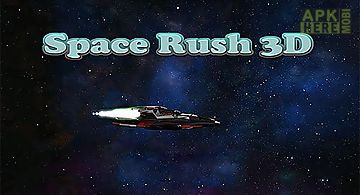 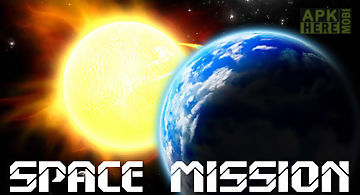 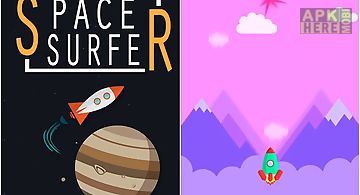 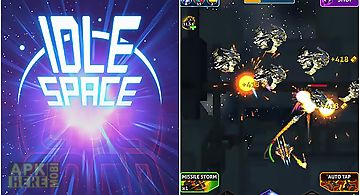