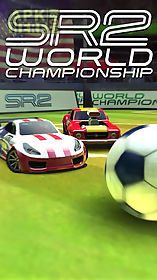 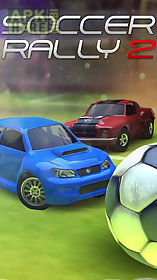 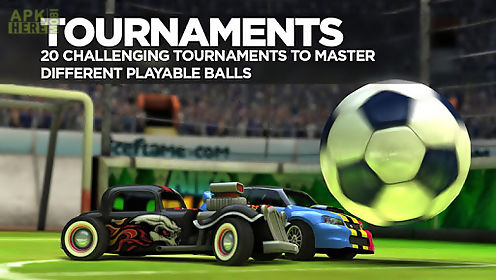 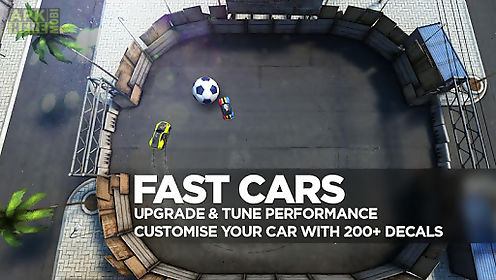 Soccerrally world championship game for android description: Rev up your engines and get ready to experience soccer like never before!
Smash shoot and score your way to victory.
Drive to glory through 20 challenging tournaments featuring different balls from a soccer ball all the way to a tennis beach ball and hockey puck.
Prepare for the tournaments and hone your skills in the academy.
Here your skills will be tested to the limit with intriguing challenges such as multiball ball sorter cannon defence and time attack.
Prove you are the best by taking on our friends with same device multiplayer which lets you turn your phone or tablet device into an intense 2 player car soccer arena.
Drive and customise 9 cars ranging from an american saloon sporty compact to a rally car hot rod and sports coupe each with their own different performance and characteristics.
Enjoy real car physics and high quality graphics while listening to a soundtrack provided by real unsigned bands and artists.
Defeat 20 challenging tournaments featuring a variety of different balls to become the ultimate champion.
Challenge your friends to the most intense same device multiplayer car football game ever.
Academy 90+ challenges including multiball ball sorter cannon defence and time attack.
Choose from 9 different cars each with their own different performance and characteristics.
Customise and style your car unique to you with up to 9 layers and 200 decals to choose from.
Share your results across facebook and twitter.
Download Android 4.1+ Soccerrally world championship.apk from Google play 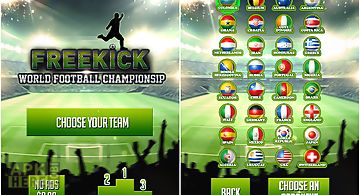 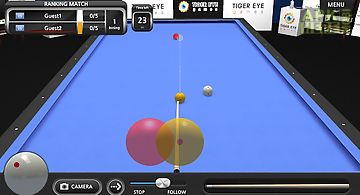 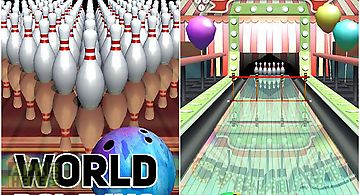 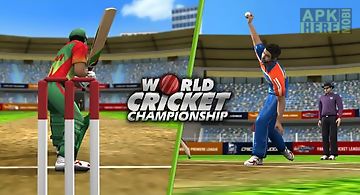 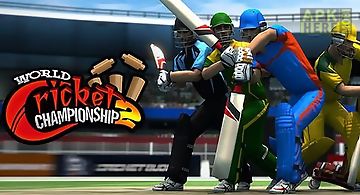 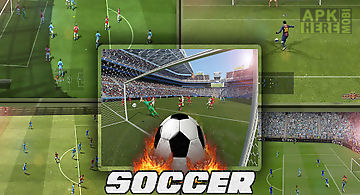 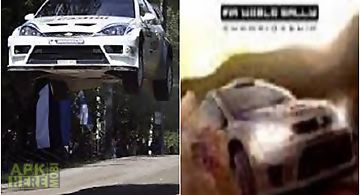 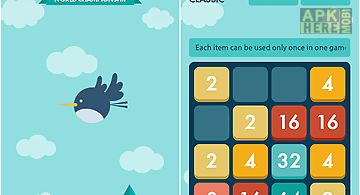 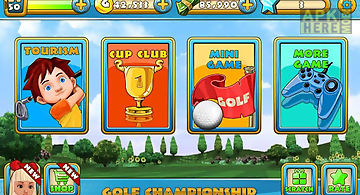 Golf championship
Welcome to the most authentic golf game on google play. Feel the excitement of every hit with intuitive touch controls now! Golf championship is the greate.. 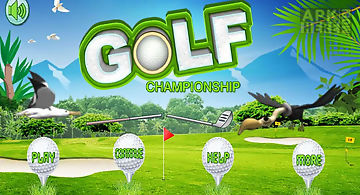 Golf championship iii
The golf championship begins and you want to be another tiger woods? Heres the chance now! See if you have mastered all the skills of golf on the road to b.. 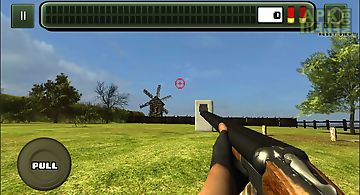