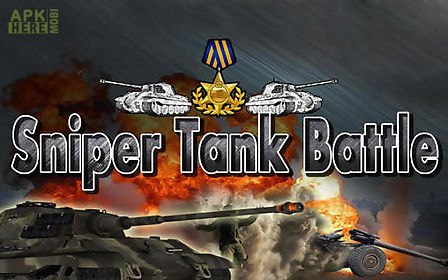 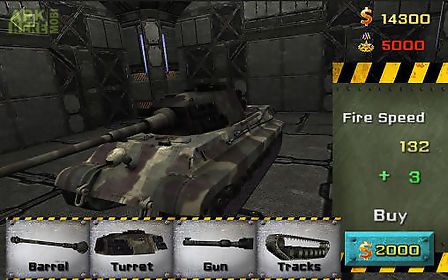 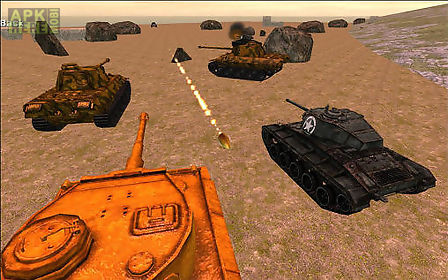 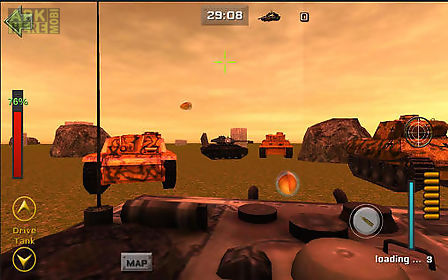 Sniper tank battle game for android description: Control an armoured tank in the battle field.
Shoot at enemy tanks and military machinery.
Destroy them with the fire from your weapon.
Become an experiences armor crewman in this android game.
Fight on different maps.
Unblock new maps and increase difficulty level of the game.
Move on the battle field and use natural shelters to avoid enemy fire.
Shoot at tanks howitzers and other military machinery of your enemy.
Use sniper sight to destroy your enemy at far distance.
Game features: excellent g
Download Android 2.3.3+ Sniper tank battle.apk | 31MB 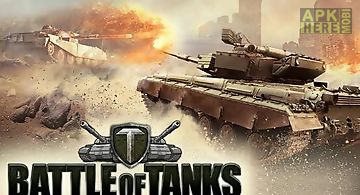 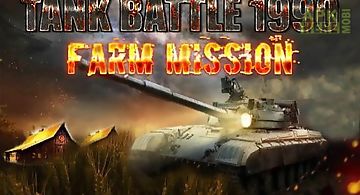 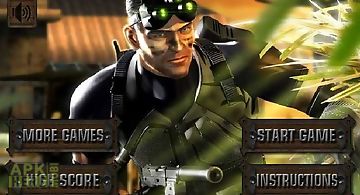 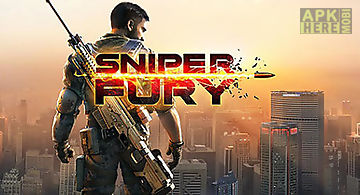 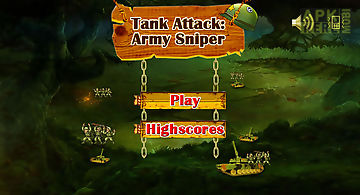 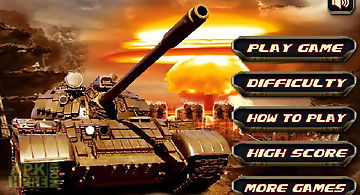 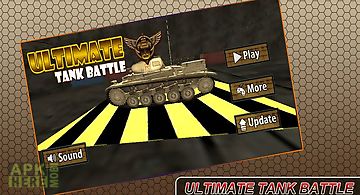 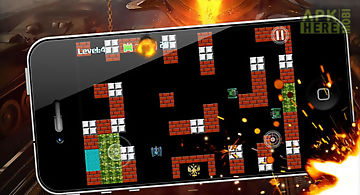