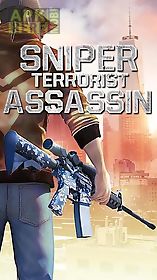 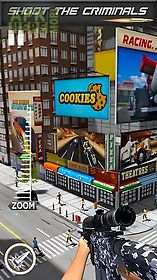 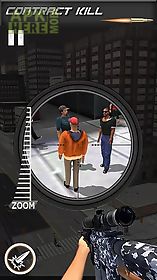 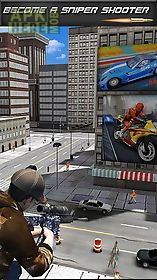 Sniper: terrorist assassin game for android description: Shoot terrorists from your powerful sniper rifle.
Clear the city streets from dangerous criminals and get rewards.
Feel like a professional sniper in this addictive game for android.
Do dangerous missions in various parts of the vast metropolis.
Find a comfortable firing position and kill enemies.
Use the optical sight to accurately hit your targets.
Aim at the head to oneshoot your tragets.
Buy new weapons and improve them.
Game features: more than 10 interesting missionsvarious weaponsgood contr
Download Android 2.3+ Sniper: terrorist assassin.apk | 31MB 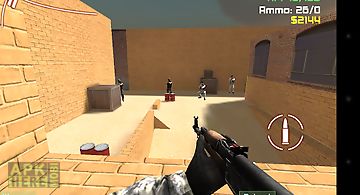 Sniper duty: terrorist strike
Sniper duty! You are part of an elite sniper squad stationed in the middle east. Fend off all of the terrorists before they kill you. Buy up all the expens.. 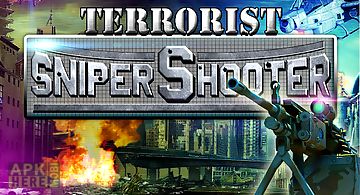 Terrorist sniper shooter free
Our world has been under attack by terrorists. The super powers have launched a dangerous assault mission to blast away the gang of enemy with anti terrori.. 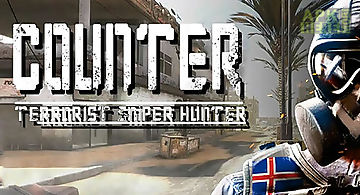 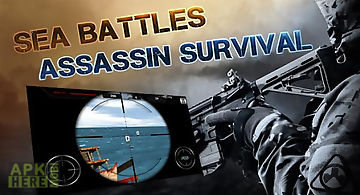 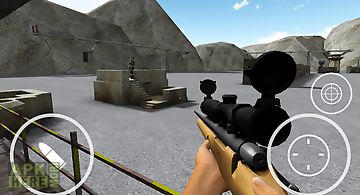