Siege of thrones for Android 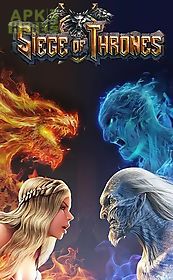 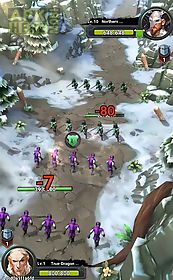 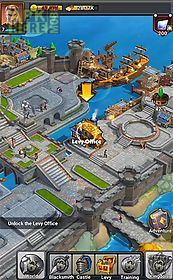 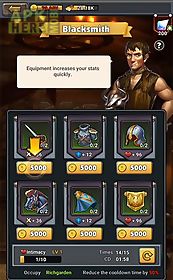 Siege of thrones game for android description: Head one of three kingdoms.
Create a powerful army find allies and seize all sorrounding lands.
Become a powerful ruler an commander in this engrossing android game.
Strengthen and develop your castles.
Defend the borders of your country from numerous enemies.
Get gold and other resources in order to create a powerful army.
Take your troops to the battle surprise your enemy with unexpected tactics win great battles.
Expand the territory of your kingdom.
Game features: 3 sides of a conflicthuge
Download Android 4.0.3+ Siege of thrones.apk | 71MB

Related Apps to Siege of thrones 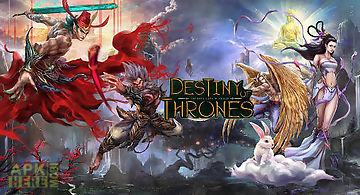 Destiny of thrones
Fight strong opponents on different maps. Guide your hero on and use amazing abilities. Get ready for dynamic battles on battlefields of this fascinating g.. 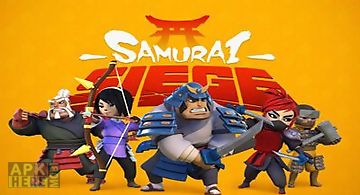 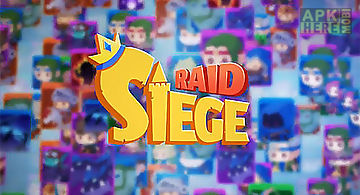 Siege raid
Take command over your own army fight against monsters and bosses in the dungeons get incredible treasures challenge other players. In this android game yo.. 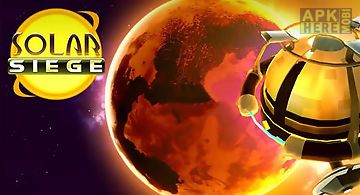 Solar siege
Take command over a space station in the faraway galaxy sector. Get minerals protect miners from space pirates and other enemies. Use limited resources wis.. 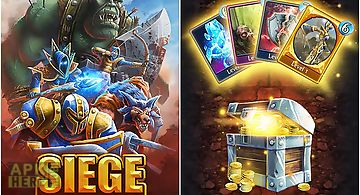 Siege: titan wars
Collect cards with spells warriors and invincible titans. Take a huge army into the battle against various opponents and win. Get ready for epic battles ag.. 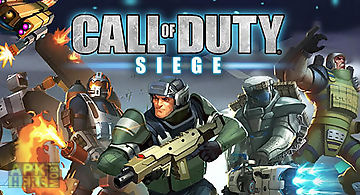 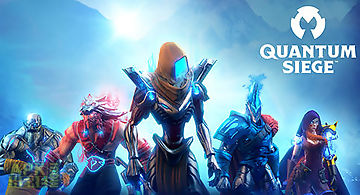 Quantum siege
Summon powerful heroes to the battlefield. Fight against mysterious architects who are able to travel in time. Protect the earth from the terrible danger i.. 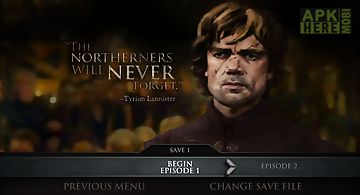 Game of thrones
episode 1: iron from ice is now free best value get additional episodes in game of thrones by purchasing the season pass episodes 2 6 bundle via in app a .. 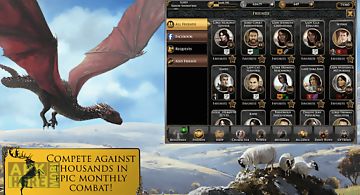 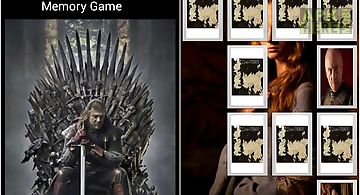 Game of thrones - memory
Are you a fan of the game of thrones? Do you like memory games? Then this is your app! 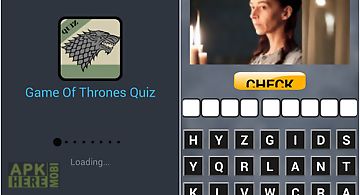 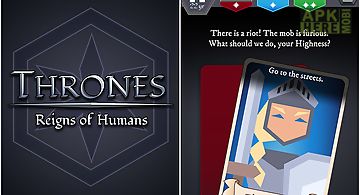