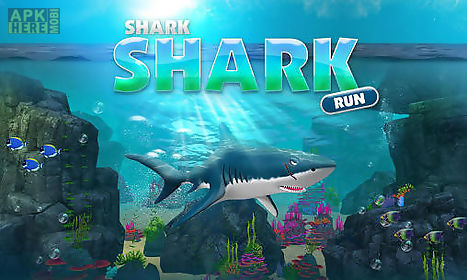 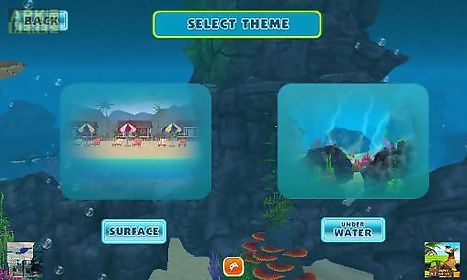 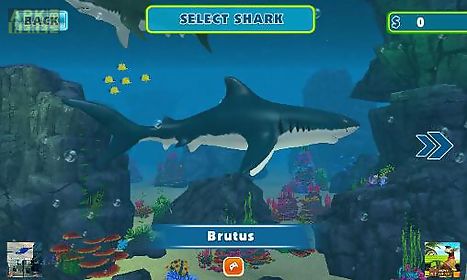 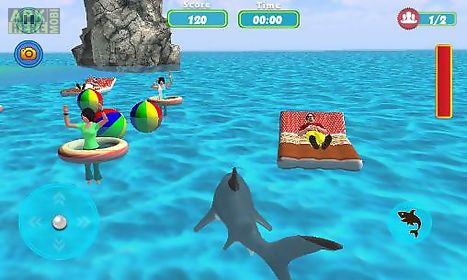 Shark shark run game for android description: Control a fast shark.
Guide it through the ocean depths searching for treasure and destroying them.
Attack different sea creatures and humans.
Immerse into the life of the most feared sea predator in this game for android.
Hungry shark is ready to attack anyone it sees.
Do a variety of missions to satisfy the hunger of the cruel predator.
Guide the sharks into coastal waters.
Creep up to the people relaxing on the beach.
Attack scuba divers and other humans.
Show the people that the shark is the
Download Android 2.3+ Shark shark run.apk | 32MB 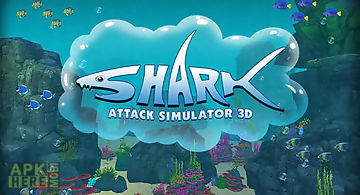 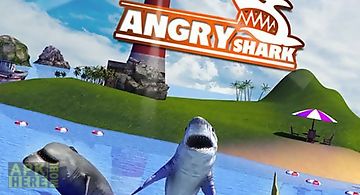 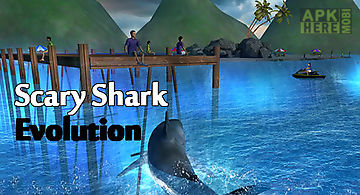 Scary shark evolution 3d
Control a huge shark and horrify people having rest at ocean beaches or on their own yachts. In this android game you are going to control the scariest sea.. 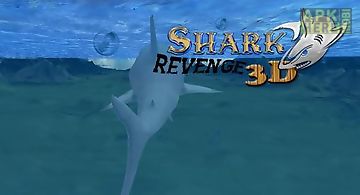 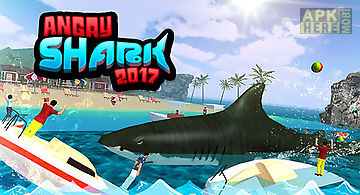 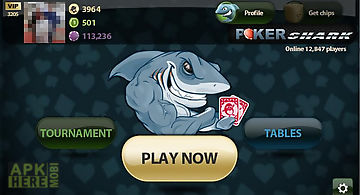 Poker shark
The massive online poker game hit from plarium is now in your pocket! Play for keeps as you go head to head with over 20 000 000 players worldwide! Feature.. 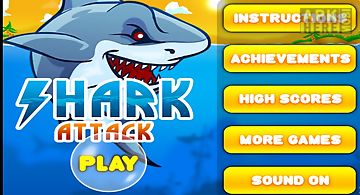 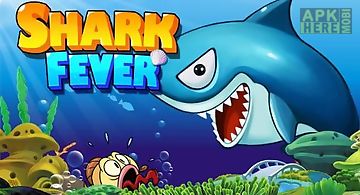 Shark fever
Control a fish swimming in the deep ocean. Help the predator hunt little fish. Rn away from hug see predators. Grow your predatory fish and turn it into th.. 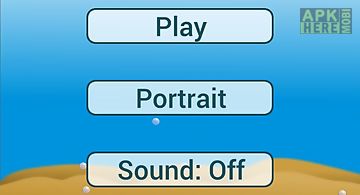 Shark monster
Funy game. Its very easy to play this game. Just type word reuisted to avoid or shoot the shark monster. But if you wrong the shark will eat you. So be car.. 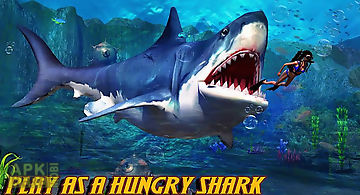 Shark.io
Shark. Ioit s shark season move those fins! Navigate a ravenous great shark and rip apart everything you sea in sight! Shark. Io takes the medal for the hu.. 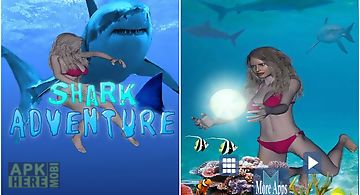 Shark adventure
A lady pearl diver has found a new coral reef in her mystery treasure journey but she had not realized that there are full of underwater sharks. This is a .. 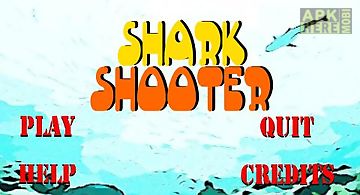