Series mania-track your series for Android 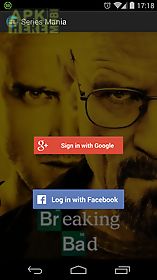 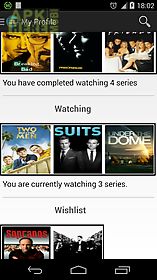 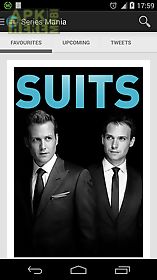 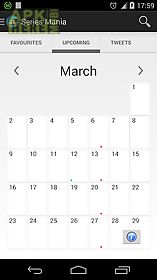 Series mania-track your series app for android description: Series mania aims to be your one stop solution to all your tv series needs.
Tag series as favourites and know about their upcoming episodes.
Get notified about their timings.
Get access to tweets and all buzz surrounding your favourite series.
Note : you cannot watch series from this app.
We don t stream tv series.
Maintain a watchlist of all the series you ve ever watched.
Maintain a wishlist of series that you would want to watch in future.
Get the details cast guest appearances writers etc on a per episode basis!
Know everything about the series you are watching.
Be the star of the next conversation you have.
All the above in an elegant and minimal user interface.
It s just a start series mania plans to be the ultimate stop for all you maniacs.
We don t want to be just another guide but rather a companion.
All your tv series needs at one place.
We aim to grow a community of like minded people.
We will get there soon.
Download Android 2.3.3+ Series mania-track your series.apk from Google play 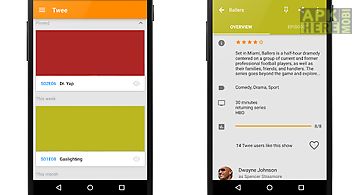 Twee - keep track of tv-series
This app isn 39 t for watching tv shows only track your progress! Twee is a small app to help you keep track of the tv series shows you 39 re following. It.. 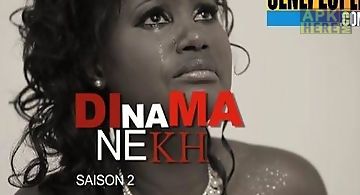 Senegalese series
Find all your series dinama nekh un caf avec tundu wundu senegalese and other series on your mobile with ease. 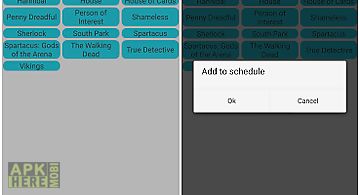 Series schedule
easy way to follow series. You can add series to your schedule to watch it later. After that you will get a notification for series when its time. Note: a.. 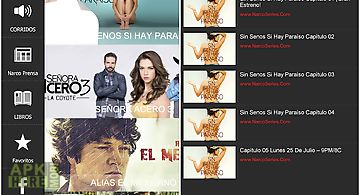 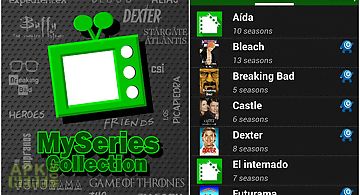 My series collection
Do you have new episodes of your favorite series and can t remember if you 39 ve seen them or not? Do you have so many series in your collection that you d.. 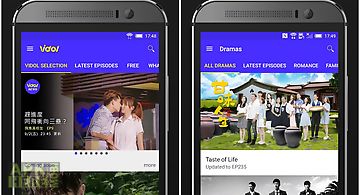 Vidol - the best asia series
vidol watch this season of your favorite set shows and the hottest new set dramas. Get into the set original spirit and stream the shows you love through .. 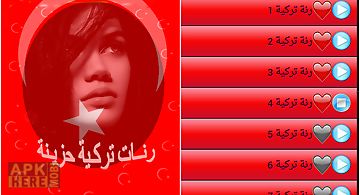 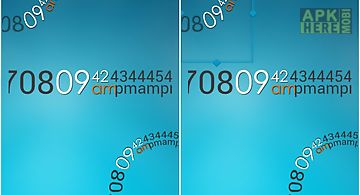 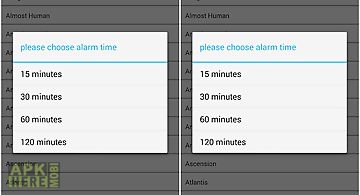 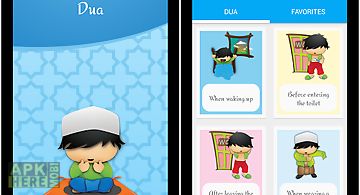 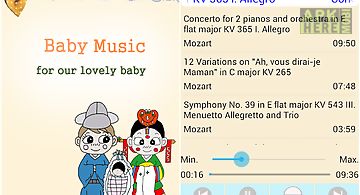 Prenatal music series vol.1
The music 39 s in the first trimester of pregnancy prenatal fetal growth because little ears will be able to prenatal music and step into the sixth month o.. 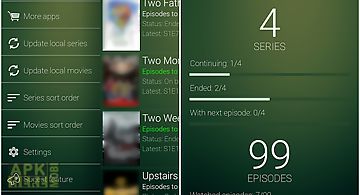