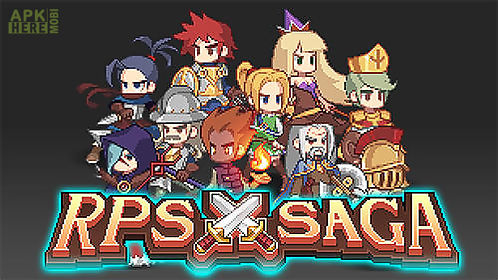 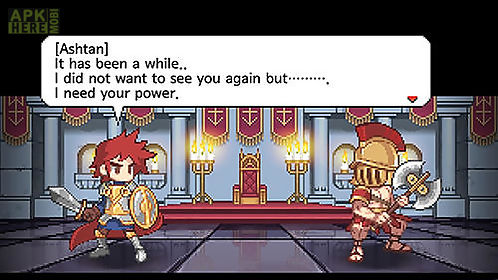 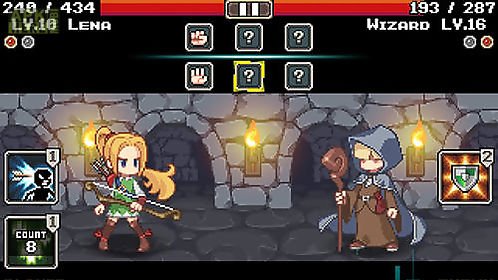 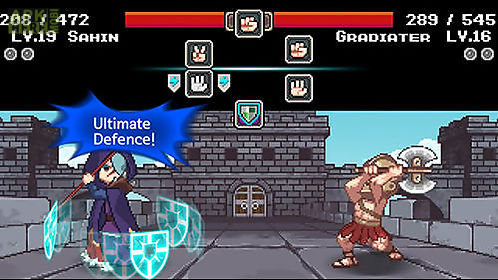 Rps saga game for android description: Travel across the kingdom fight against creatures of darkness meet legendary heroes participate in exciting duels.
Fighting system of this android game is based on mechanics of a popular rock scissors paper game.
Try to predict the move of your opponent and select your gesture.
In case you win your character will attack enemy.
Complete tasks in different corners of the kingdom gather a team of heroes and rescue the world from danger.
Buy munitions and weapons for the characters.
Game features: retro style graphics10 legendary heroesover 50 campaign missionsseveral game modesinteresting plotthe game requires an internet connection
Download Android 4.0+ Rps saga.apk | 24MB 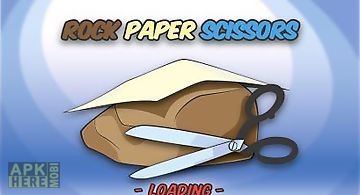 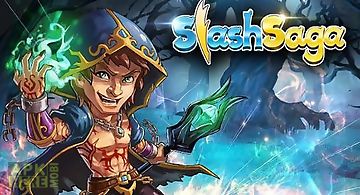 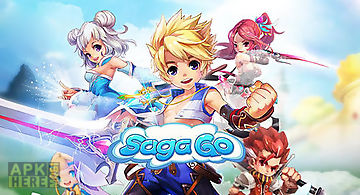 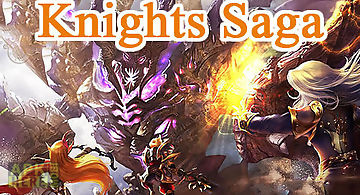 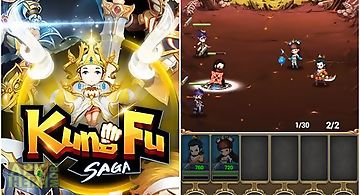 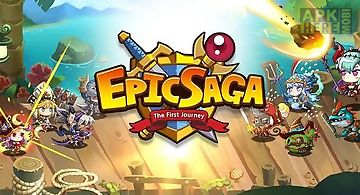 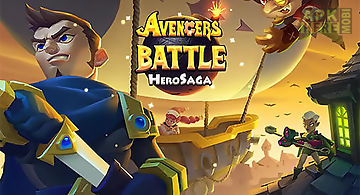 Avengers battle: hero saga
Gather a collection of legendary heroes each having unique abilities. Fight against tyrant army and rescue the kingdom. Travel across a wonderful world of .. 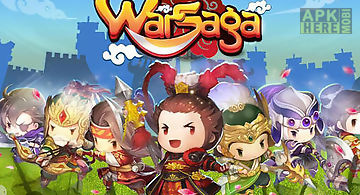 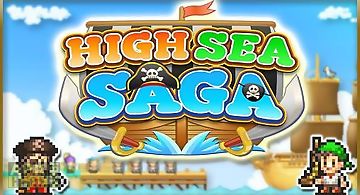 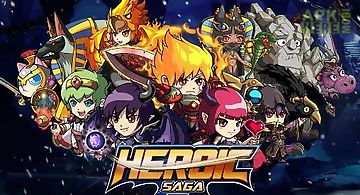 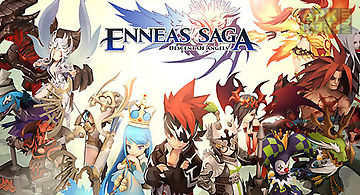