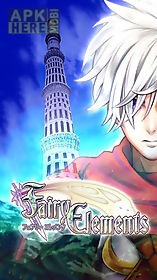 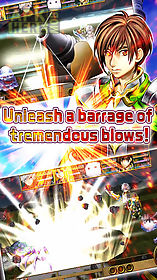 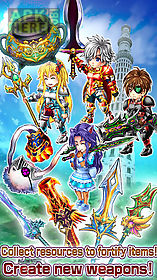 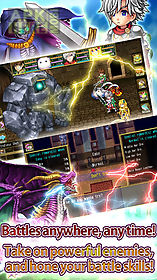 Rpg fairy elements game for android description: Take a royal knight yamato through numerous dangerous adventures and battles against dark powers.
The main hero of this android game was affected by a powerful magic which took him 200 years forward to the future.
Help the hero rescue the kingdom from evil again.
In future a brave knight meets a mysterious girl and a mythic creature who join him in his new adventures.
Explore the lands of the kingdom together with the heroes.
Fight against monsters.
Get treasures and materials.
Game features: exciting plotretro style graphicsinteresting charactersexciting battlesupgrade weapons and munitionsthe game requires an internet connection
Download Android 4.0+ Rpg fairy elements.apk | 83MB 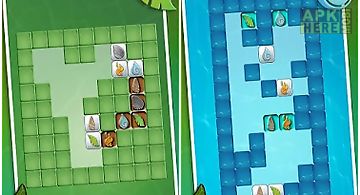 Elements
discover elements! A brain challenging addictive puzzle game with stunning hd graphics! The goal of the game is simple. Move the various elements to their.. 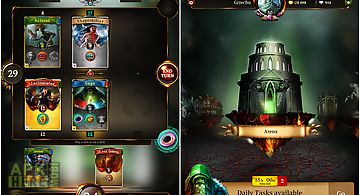 Earthcore: shattered elements
Get the free card game everybody is talking about! Create your own deadly cards to build ultimate decks full of magical creatures and skillful heroes. Outs.. 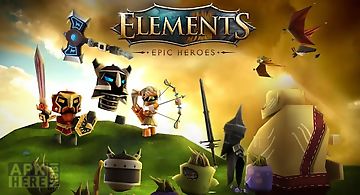 Elements: epic heroes
the dark forces have taken control over the realm! Lead the epic heroes to defeat the dark lord and clear the darkness from the world! Simple intuitive me.. 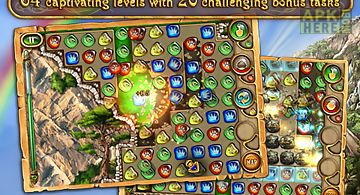 4 elements
The ancient kingdom is in trouble! The magic of the four elements that kept it running for centuries has been corrupted by evil powers and the altars no lo.. 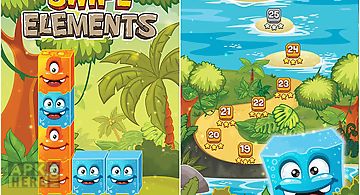 Swipe elements: matching puzzle
Move various blocks to make lines of 3 and more elements of the same type and clear the playing board out of them. Use your logic skills to overcome bright.. 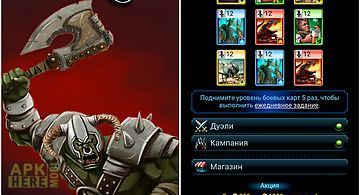 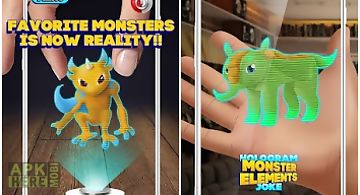 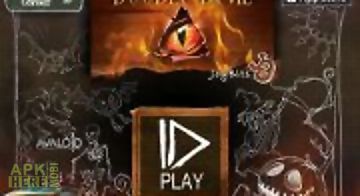 The doodle devil elements
You have to aid doodle devil in destruction of everything. Stay updated with both games there are many new things we will add to them. You have already cre.. 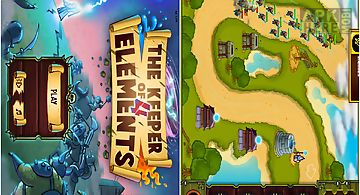 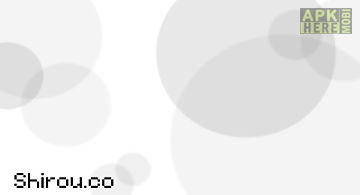