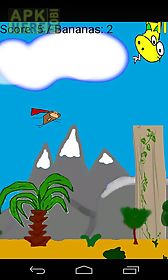 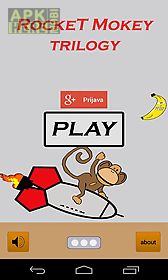 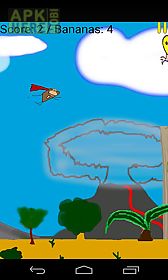 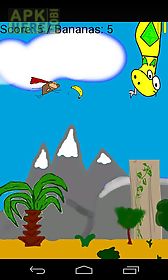 Rocket monkey trilogy game for android description: Rocket monkey trilogy part onerockey monkey is first part of trilogy.
It is a flappy style game with flying monkey.
You must avoid touches with snakes and trees.
On the way you could collect bananas wichallows you to continue where you died.
You can also catch big banana wich gives yourocket power monkey is faster and easier to taptrough obsticle.
Features you can continue at die point special power with big banana leaderboard achievementscan you fly through obstacles in colorfull landscapes? Try to unlock all of achievements and get as high score as you can beat top player on leaderboard!
Enjoy for free and have fun!
Download Android 2.1+ Rocket monkey trilogy.apk | 3MB 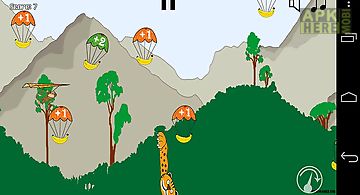 Gliding monkey trilogy
Gliding monkey is the second part of the trilogy. It is about a monkey gliding through the jungle. On your way you must avoid tigers and flying bombs. You .. 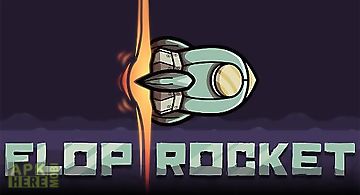 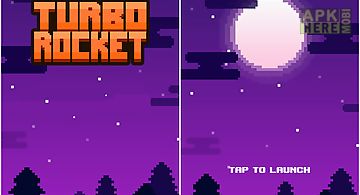 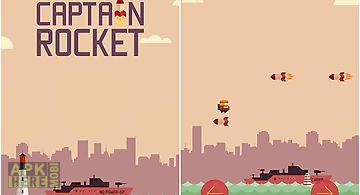 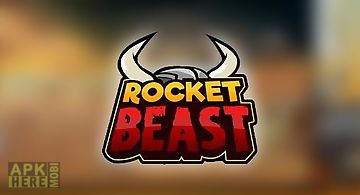 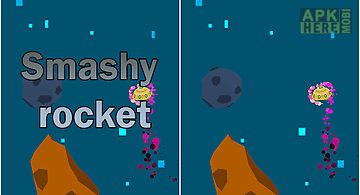 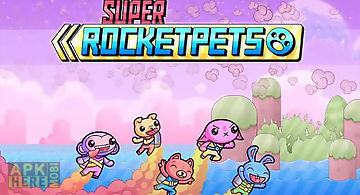 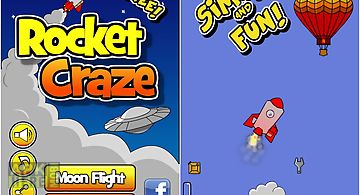 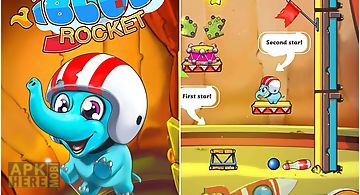 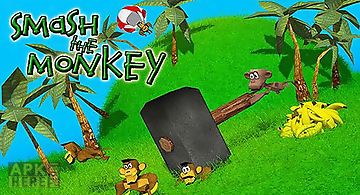 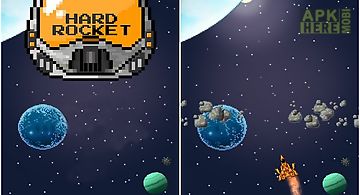 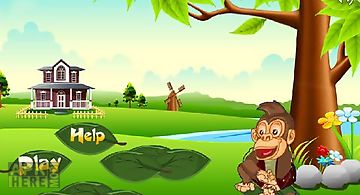