Rise of zombie for Android 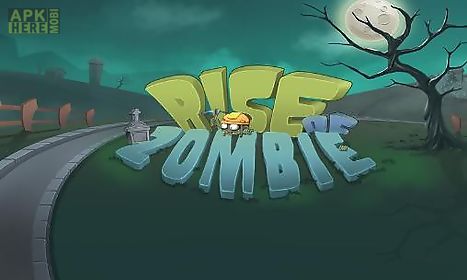 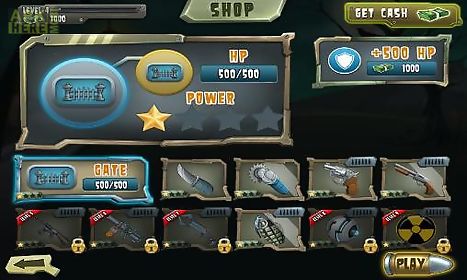 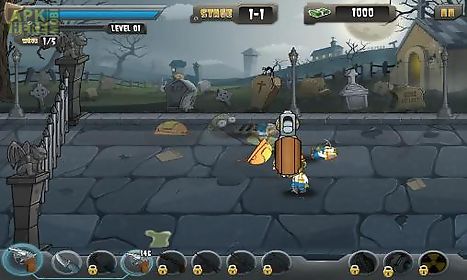 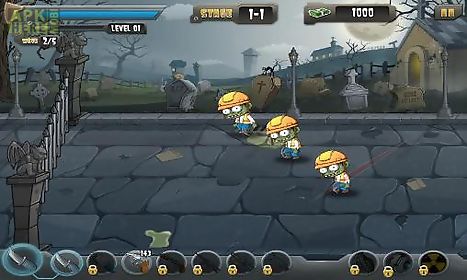 Rise of zombie game for android description: Destroy hordes of evil zombies who arose from their graves because of the alien virus.
Use a variety of different weapons.
Protect the gates blocking the path of the zombies in this game for android.
Choose from a variety of available weapons fromswords and chain saws to rocket launchers and lasers.
Move your finger along the screen indicating the targets to be destroyed.
Do complex missions and destroy powerful bosses.
Ask for air support in critical situations.
Buy new weapons and improve the
Download Android 3.2+ Rise of zombie.apk | 28MB

Related Apps to Rise of zombie 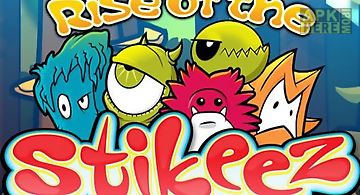 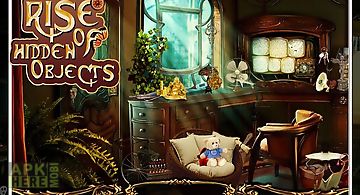 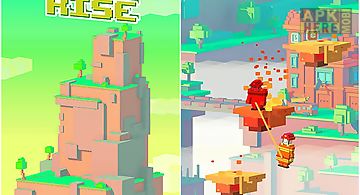 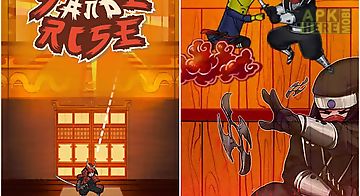 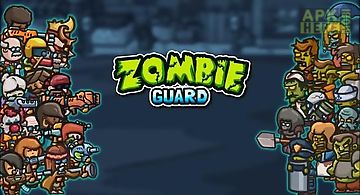