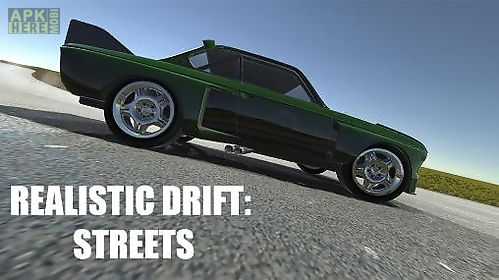 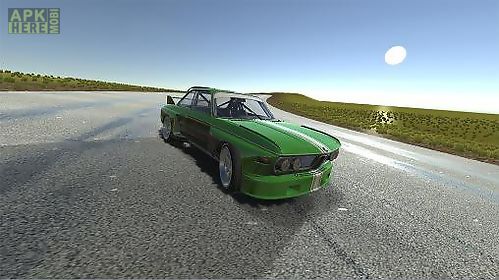 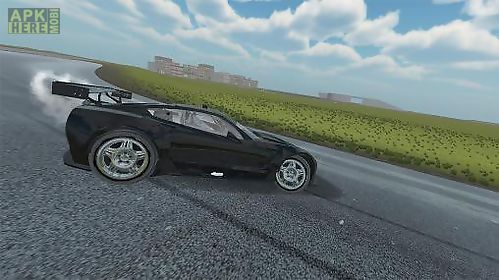 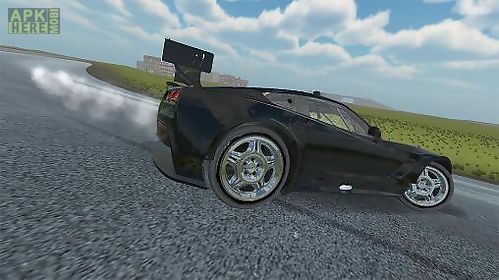 Realistic drift: streets game for android description: Get into a sport car.
Drive it along the twisted highways and under off road conditions.
Get ready for the extreme drive along the tracks of this dynamic android game.
Step on the gas and speed up your car to maximum.
Use breaks to let your car make a controlled skid.
Jump over trampolines and complete other dangerous stunts.
Rush along the city streets and surrounding waste lands.
Demonstrate your drifting skills.
Try not to crash your car.
Game features: excellent graphics and special effects4 f
Download Android 4.1+ Realistic drift: streets.apk | 43MB 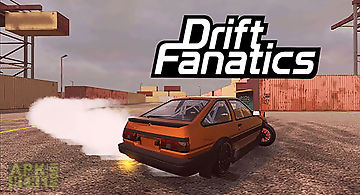 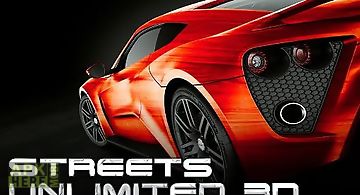 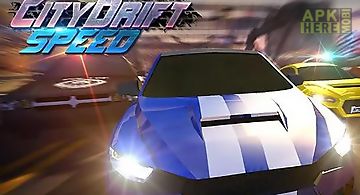 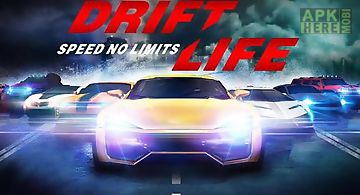 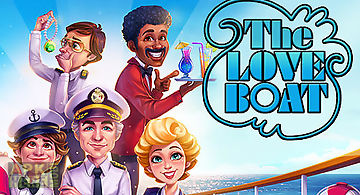 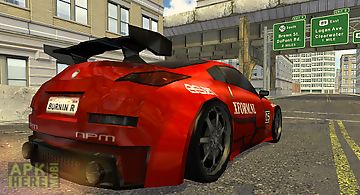 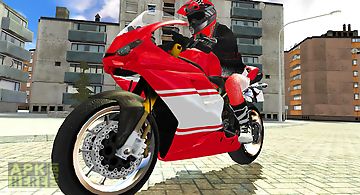 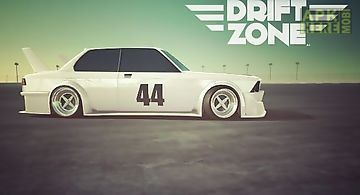 Drift zone
Be a participant of dynamic drift races. Choose a powerful car speed it up and let it drift. You only get points for drifting. Burn tires on sports cars sp.. 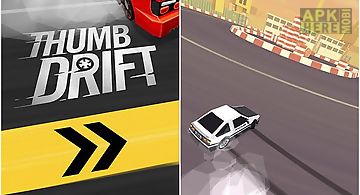 Thumb drift: furious racing
Drive a fast car along a winding track. Do sharp turns while drifting and collect various bonuses on the way. Show your professional driving skills in this.. 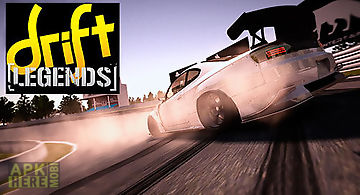 Drift legends
Participate in drift race on various tracks. Complete hard challenges and become the world champion. Get into a sports car and rush along racing tracks of .. 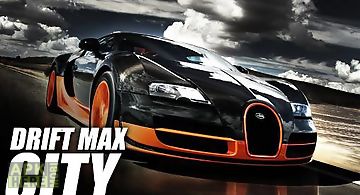 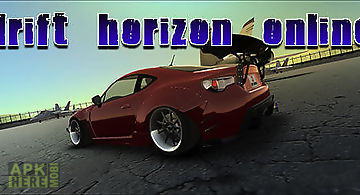