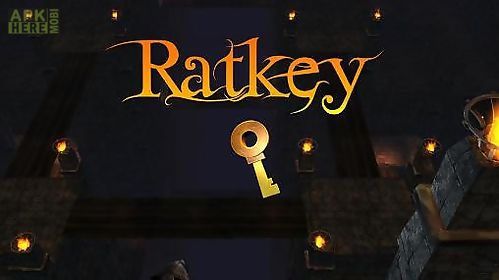 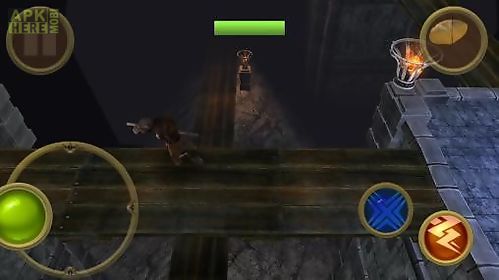 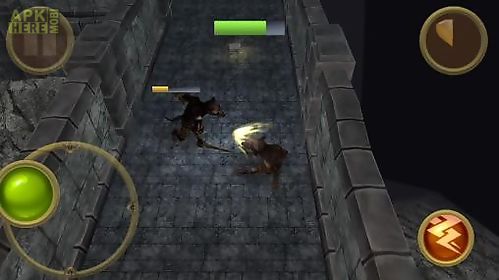 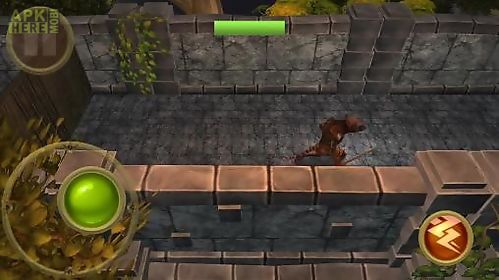 Ratkey game for android description: Help a brave hero of the rat world deal with evil attackers and huge predatory cats.
Guide your hero through underground mazes.
Find the correct path in dark dungeons of this game for android.
The protagonist must find the treasure stolen by the inhabitants of the underground.
Hell fight a variety of enemies in a sturdy armor.
His weapon is a strong stick that he uses to crush any enemy.
Use unique fighting skills of the hero to defeat enemies and collect the valuable loot.
Game features: unique hero45 maze like levelscrowds of evil enemiesmany useful objects
Download Android 4.1+ Ratkey.apk | 70MB 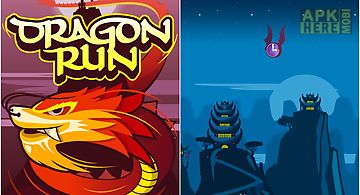 Dragonrun
Help wu the dragon glide over the hills and beyond as you control his moves and work with the gravitation. Pick up all the coins and bonuses you can to mak.. 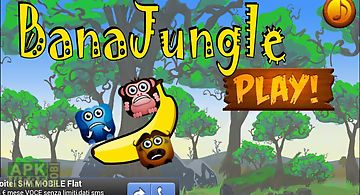