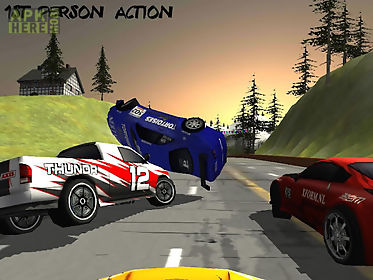 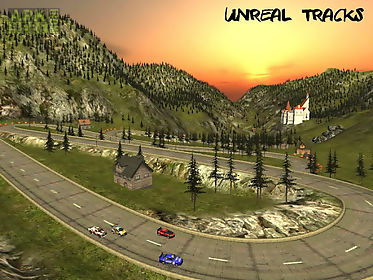 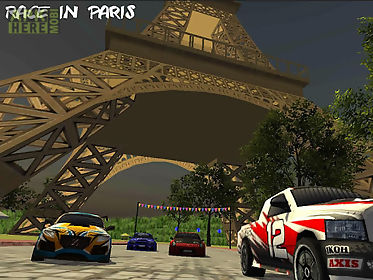 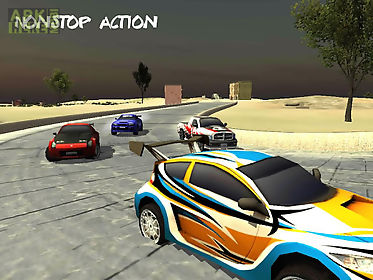 Rally racing 2015 game for android description: get ready for rally racing 2015!
The adrenaline packed racing game that puts you in control of your very own rally car!
Race against other rally drivers in their very own speed machines in five different global locations!
No race is ever the same and the world is your oyster behind the seat of your car!
Finish first place to progress to the next levels and enjoy the racing experience!
Features: unreal race tracks showcasing the beauty of france romania norway switzerland and turkey.
Nitro to lose the competition.
Third and first person camera mode giving a truly epic racing experience.
Your very own rally racing car!
Download Android 2.3.3+ Rally racing 2015.apk from Google play 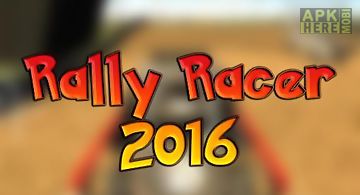 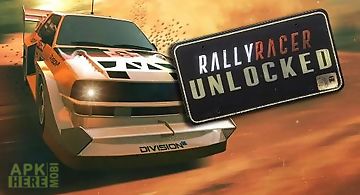 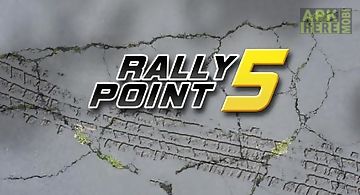 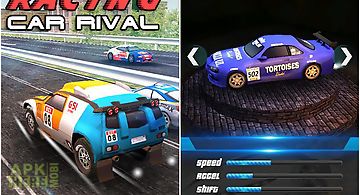 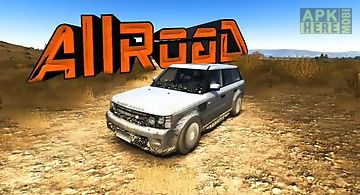 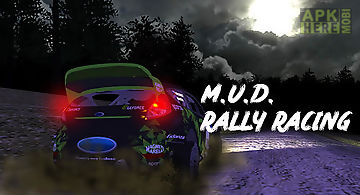 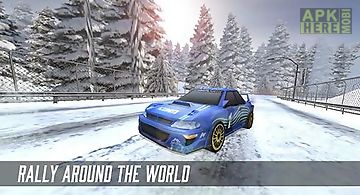 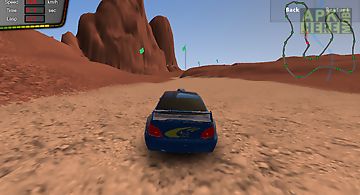 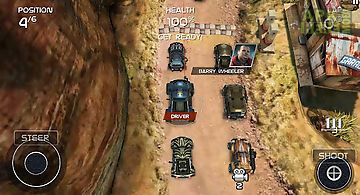 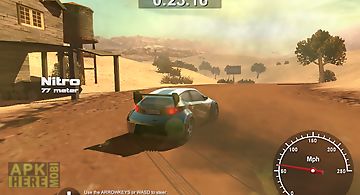 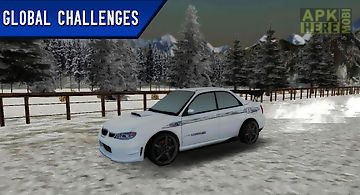