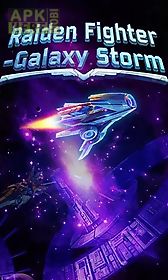 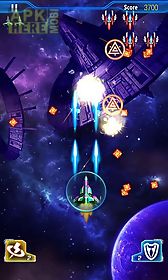 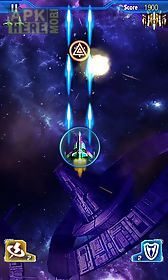 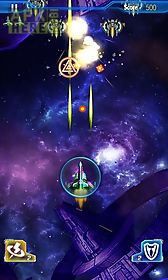 Raiden fighter: galaxy storm game for android description: Fly a space fighter and defend our planet from the invasion of enemy fleet.
Explode fighters and huge enemy ships.
Save humanity from destruction in this game for android.
Show off your piloting skills.
Move the fighter from side to side to dodge enemy fire and avoid collisions.
Collect a variety of bonuses to boost the firepower of your fighter.
Shoot down thousands of enemy fighters.
Battle with huge spaceship and destroy them.
Game features: fantastic fightersimple controlsmany levelsdifferent
Download Android 2.3+ Raiden fighter: galaxy storm.apk | 24MB 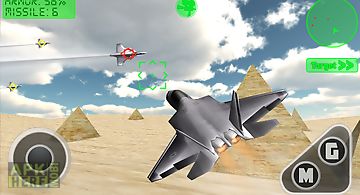 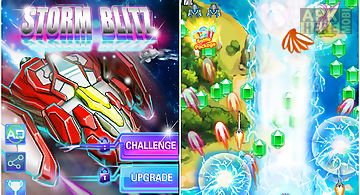 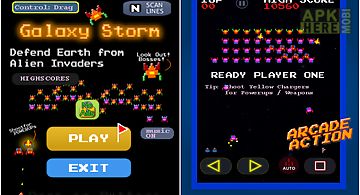 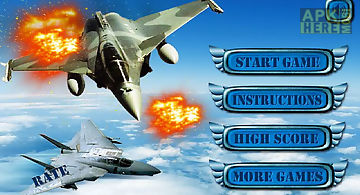 Raiden game
Raiden air battle is a classical shoot em up comparable to old classics like raiden and 194- enemies attacked us at a harbor and made the us very angry. In.. 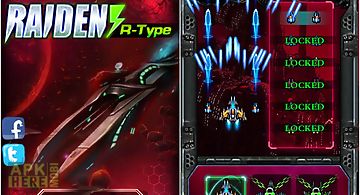 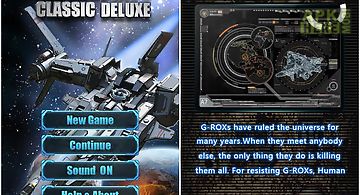 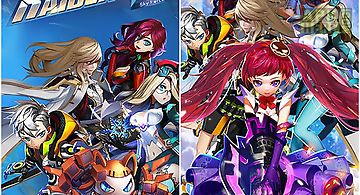 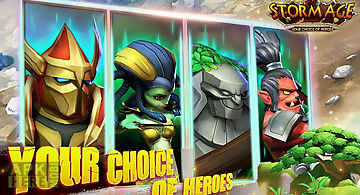 Storm age
Storm age is an epic 3d strategic rpg of exploration and battle. Join the great adventure on floating island and save the world from the evil scourge legio.. 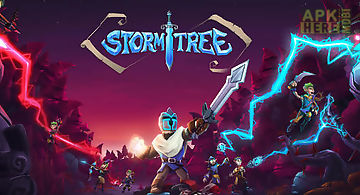 Storm tree
Build a village near rich goldmines. Defend your village and mines from attacks of different enemies. Create an army of various heroes. Get gold and spend .. 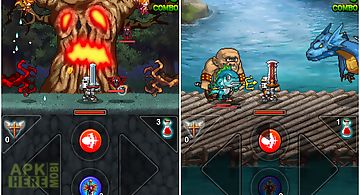 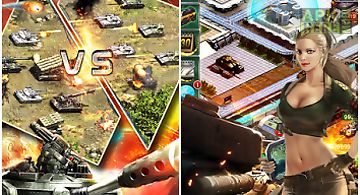