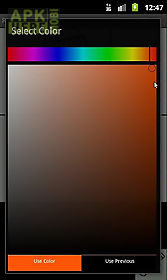 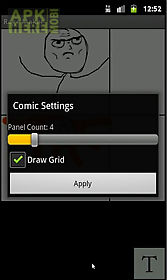 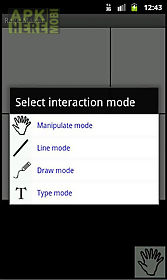 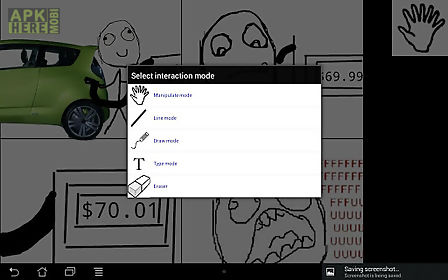 Rage comic maker app for android description: Rage comic maker for android is an application that lets users easily create rage comics on their android devices.
The most downloaded rage maker in the market!
Thanks for all users!
If you can 39 t find the faces: use the menu button in the top right corner of the screen the one with horizontal lines.
Or you can use the menu button on your device.
It 39 s usually along the bottom of the screen sometimes says menu sometimes it 39 s just some horizontal lines.
Here 39 s a shot of the menu button on the sony experia arc: i.
Rbh2b.
Jpgusing this menu you 39 ll have different options depending on the mode you are in for example in manipulate mode you can add images and in draw mode you can set the color and brush width.
Looking for volunteer translators!
If you 39 d like to see this app translated into your native language and you think you could do it don 39 t hesitate and contact me!
This application is completely free and open source but features a small ad on the top to support the developer (it cannot be turned off).
If you prefer an ad free version please contact me.
Some of the key features: flexible number of panels (1 20) pan and zoom the comic canvas as well as image elements undo and redo your moves different text styles and sizes save and share your creations use drafts to save comics in progress draw straight lines or free curves with different brush sizes and colorshelp for keyboard shortcuts: directional pad move object canvasw s scale object canvasa d rotate objectspace move object to front or send to backback undor redobackspace delete selected object over 200 built in rage faces!
Follow me on twitter: eperapps like us on facebook: https: ragecomicmaker find out more about us:
Download Android 2.3+ Rage comic maker.apk | 8MB 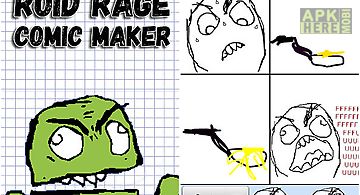 Roid rage comic maker
Is an application for creating comics directly on your android device. There is a drawing option available wide range of different faces and other template.. 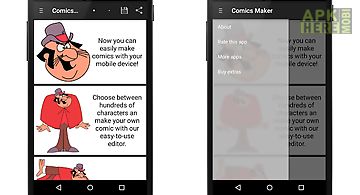 Comic maker for android
An easy to use comic maker. Comics especially made to fit phones and tablets screens hundreds of characters easy to use editor light app free a straight fo.. 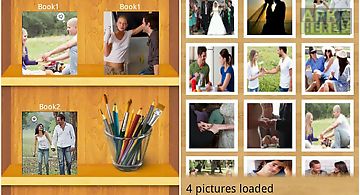 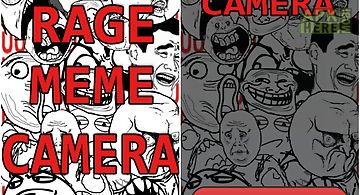 Rage meme
Troll your friends! Take a photo from camera or gallery replace the face of your friends with rage faces and share the result through email facebook twitte.. 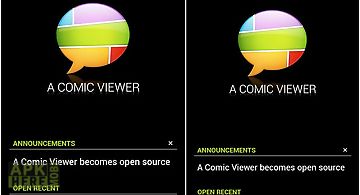 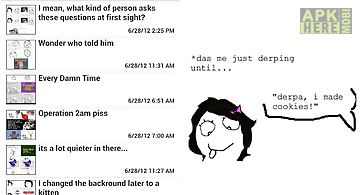 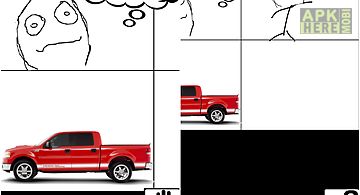 Comic creator
Comic creator for android is a free application that lets you easily create simple fun comics on your android device. Some of the key features: flexible nu.. 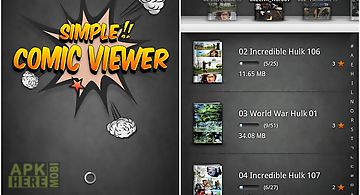 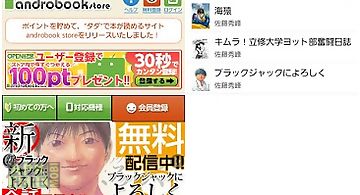 Androbook comic viewer
thanks for 1 000 000downloads! It is a viewer of the digital book service androbook for android. Can find read upload comics manga novels photos in the ap.. 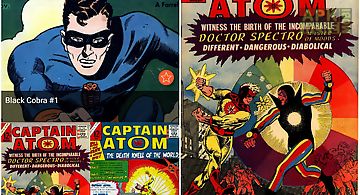 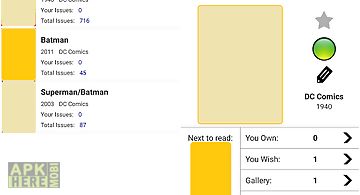 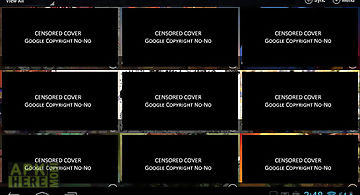