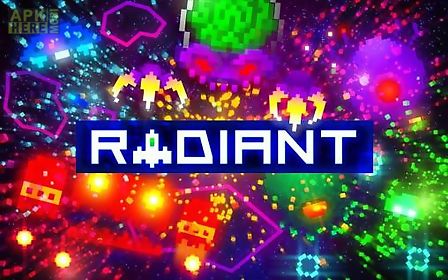 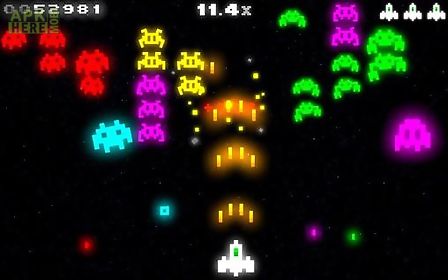 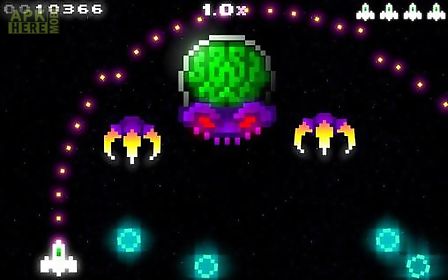 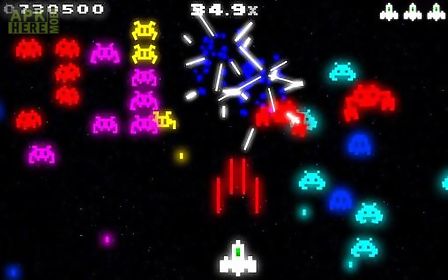 Radiant game for android description: Control a well armed spaceship and travel the galaxy destroying hordes of alien monsters on the way.
Protect the civilians on different planets of the galaxy from the invasion of the evil space monsters in this game for android.
Control your fighter moving it around the screen.
Dodge a variety of obstacles and dangers.
Avoid enemy fire.
Shoot lasers plasma guns or other weapons that you can install on your spaceship.
Improve your fighter.
Game features: colorful graphics3 stagesover 100 levels3
Download Android 2.3+ Radiant.apk | 17MB 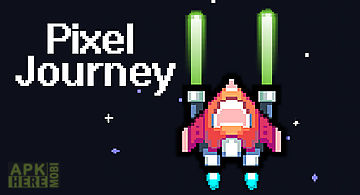 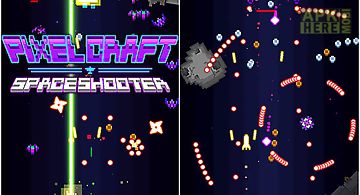 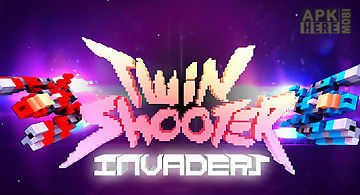 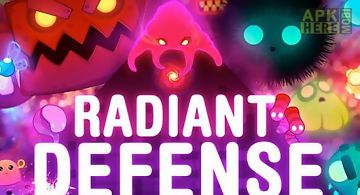 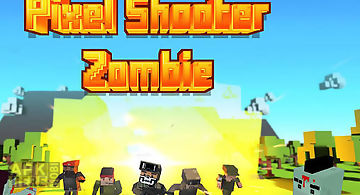 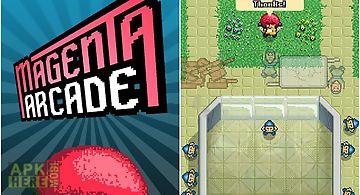 Magenta: arcade
Control a mighty hero and save the world from destruction by defeating various monsters with one swipe of the finger. Blow up hordes of evil enemies in thi.. 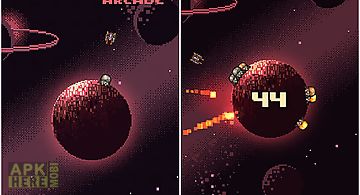 Orbitron arcade
Blast giant alien bugs living on the dark moon. Tap the screen and shoot when your battleship flies over the enemy. Become the best fighting pilot of the g.. 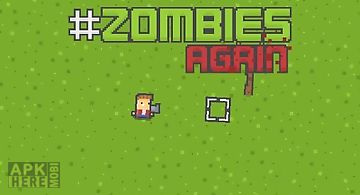 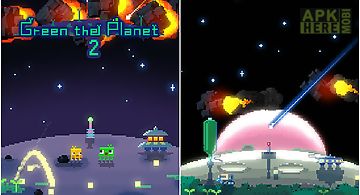 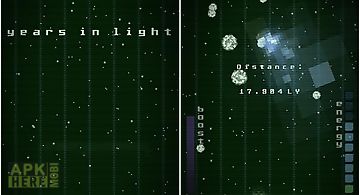 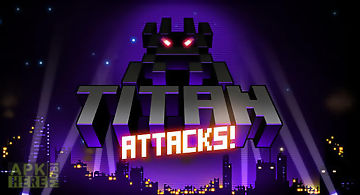 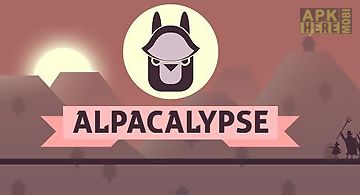