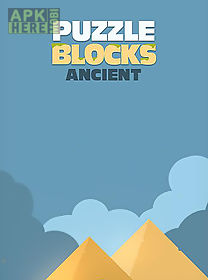 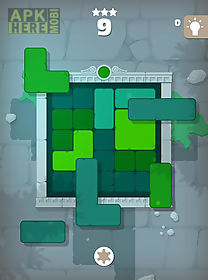 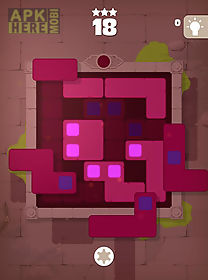 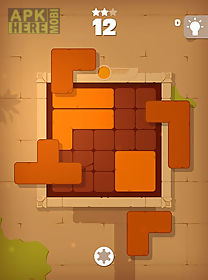 Puzzle blocks ancient game for android description: Move bocks across the paying fied.
Each block has his unique form.
Combine different bocks to fill the field completely.
Apply your logic abilities to solve the mysteries of ancient civilizations in this android game.
Learn the secrets of maya romans and other great cultures.
Try to fill the playing field with blocks as fast as you can.
Turn blocks and find the right place for each of them.
Use hints in hard situations get extra points set records.
Game features: nice graphicsmany interesting levelshigh scoreuseful hints
Download Android 4.1+ Puzzle blocks ancient.apk | 15MB 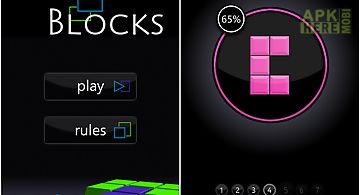 Logic blocks
Logic blocks is simple and addictive logic game. It will help you relax while keeping your brain busy. The rules of logic blocks are similar to classic boa.. 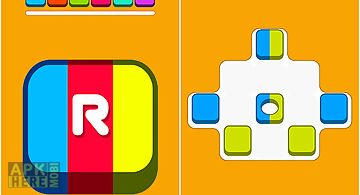 Re-move blocks
Move colorful blocks on the screen. Create rows and columns of same blocks to remove them from the screen. Use your logic and unorthodox thinking overcomin.. 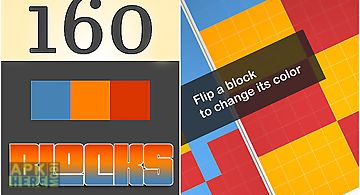 160 blocks
Paint the whole playing field consisting of 160 square blocks into a single color. Tap colorful blocks and change their color. Develop your logic and obser.. 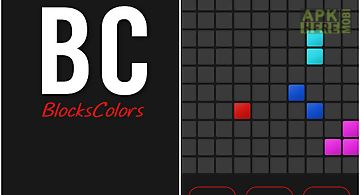 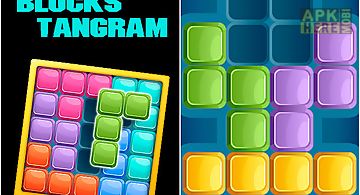 Blocks tangram
Drag blocks of different form to the playing field. Place all blocks on the field and dont leave empty cells to complete a level. Train your logic and imag.. 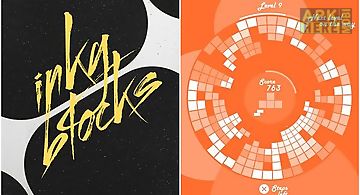 Inky blocks
Create solid walls from blocks of different shapes. Those walls will get destroyed and youll get points. Rotate the screen around the axis. Improve your ob.. 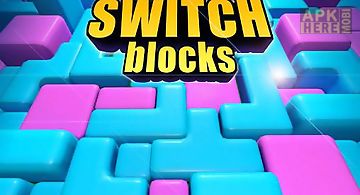 Switch blocks
Swap colorful blocks and move them around the maze like grid. Match all the blocks of the same color. Use your spatial imagination and logic to solve puzzl.. 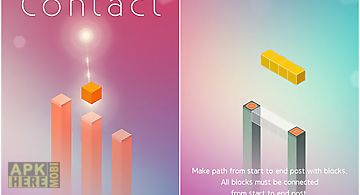 Contact: connect blocks
Place blocks of different form on the playing field. Connect blocks one with another to make your way from the start to the finish of the level. You will f.. 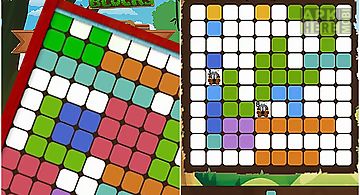 Puzzle blocks extra
Drag blocks of different form on the playing field. Combine blocks in such a way that they form columns which will disappear. Develop your imagination and .. 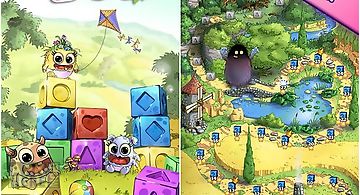 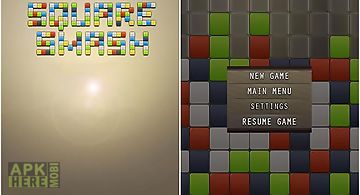 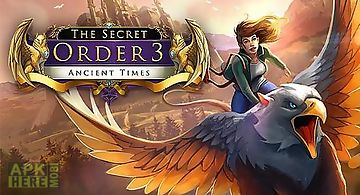