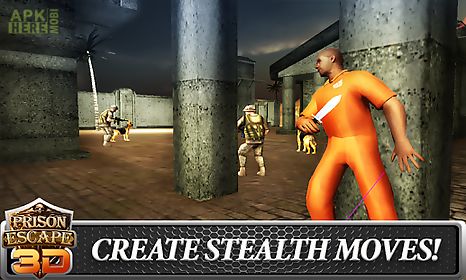 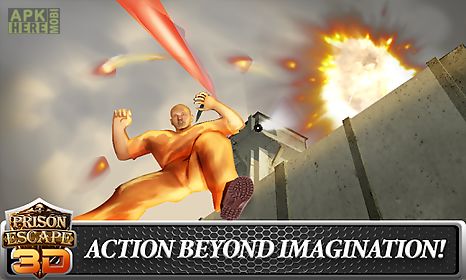 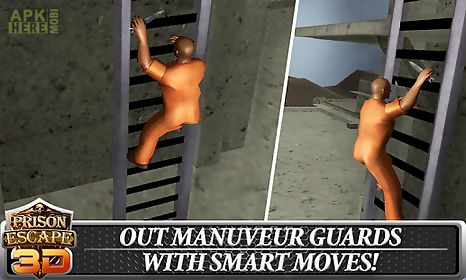 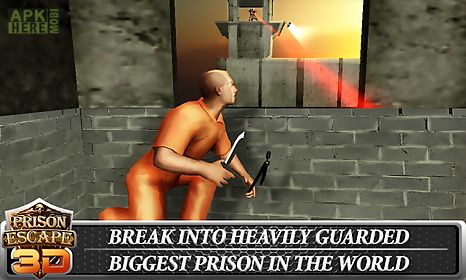 Prison escape city jail break game for android description: get ready to attack maximum security prison on hilly landscape in prison escape city jail break 3d game.
Show extreme stealth skills to sneak inside jail to help your cell inmates and gang members in this newest prison break game.
In this impossible mission your objective is shoot to kill anyone murder cops soldiers jail officer or trained snipers.
You spent some hard time with punishment in this jail.
You manipulate warden bribe security guards whatever it takes but you managed escaping from prison.
Now it s time to help your lockdown cell inmates thief and robbers to get out of this notorious prison.
Your life mission is to help your cellmates prisoners and transport them out of jail without getting caught.
Your first assignment is to enter jail premises by crawling through underground tunnel without anyone noticing.
Walk in dark shadows to avoid gettingcaught by sniper gun or laser camera.
Some hardcore criminal and thugs are lockdown in special cells get master key from warden so you can help escaping all.
Do whatever it takes to free cell inmates and complete this notorious assignment.
Sneak out with care and avoid climbing stairs.
Dodge police dogs and sniper cops while breaking in.
Climb up the sniper tower to terminate guns.
Swat team will come to assist jail warden.
Dodge and eliminate police officer threats in this impossible mission.
Beware of laser sniper gun and security guards on patrol.
Using extreme agility attack police warden to murder him in cold blood.
Get the cell keys and move to next prison block.
Manipulate soldiers and bribe police officers to break jail to help prisoner escape during complete lockdown.
Transport them on a transporter truck and drive up on top of mountain hill for a safe passage.
Features: 10 extreme action packed challenging prison break missions multiple objectives during prison escape realistic jail environment with snipers machine guns police cops dogs cctv camera surveillance with laser light hardco
Download Android 4.0+ Prison escape city jail break.apk | 53MB 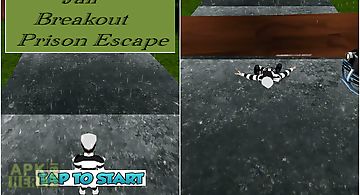 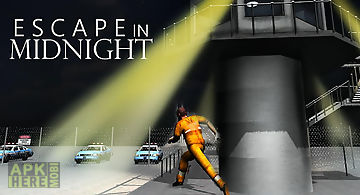 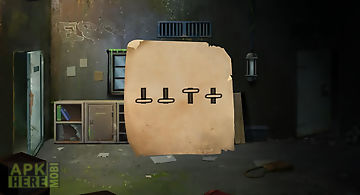 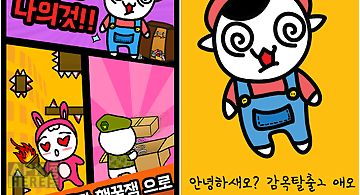 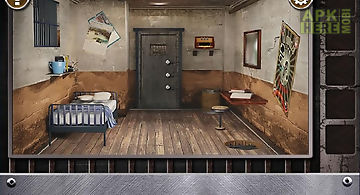 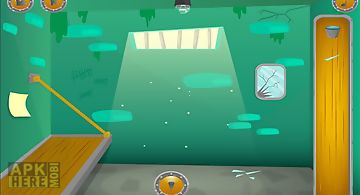 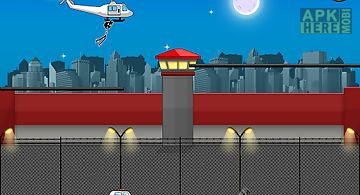 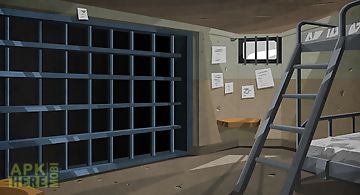 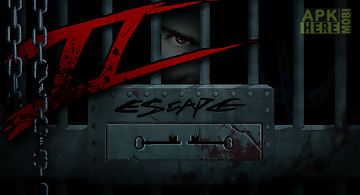 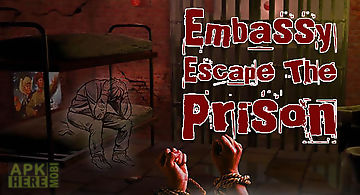 Embassy: escape the prison
Try to escape from a secret prison located in the embassy of an asian country. Get secret information. In this android game you are going to play as a spy... 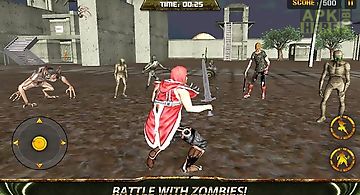 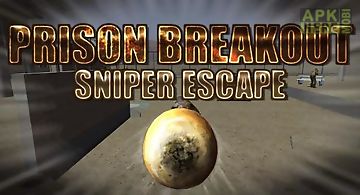