Preston sterling and the legend of excalibur for Android 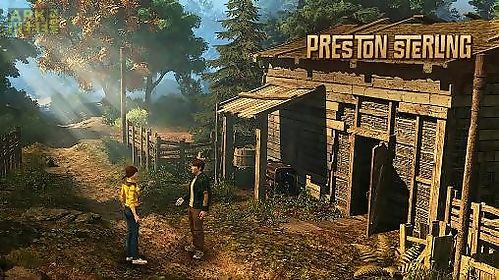 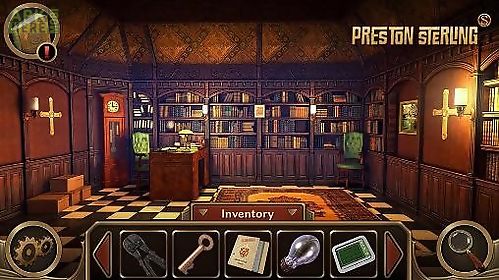 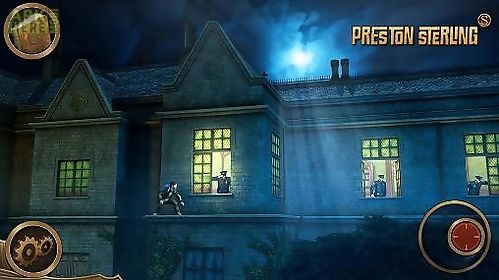 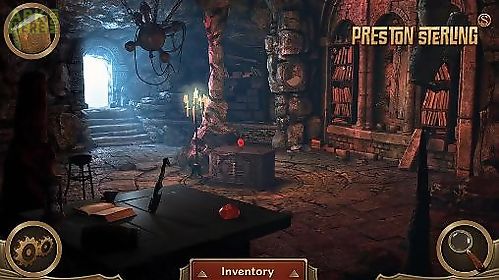 Preston sterling and the legend of excalibur game for android description: Help a treasure hunter solve mysteries of british history and find a legendary sword of king arthur.
The protagonist of this game for android is drawn into the hunt for the famous excalibur.
In your adventure youll find ancient castles dark caves ingenious traps and intrigues.
Help the adventurer cope with all the obstacles on the way to the goal.
Immerse into the world of british history and mythology look through beautiful locations in search of hidden clues and useful items.
Solve logic puzzles.
Game features: high quality graphicsabsorbing storybeautiful locationsinteresting logic puzzles
Download Android 2.3+ Preston sterling and the legend of excalibur.apk | 19MB

Related Apps to Preston sterling and the legend of excalibur 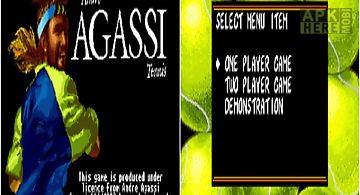 Andre agassi tennis
Here is another example of a simulator of tennis. Feature of this game is quite well developed strategic part of the game. To play tennis you can on eight .. 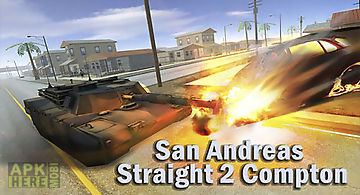 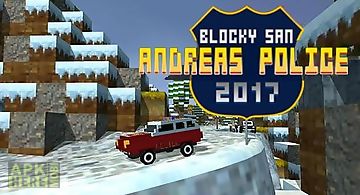 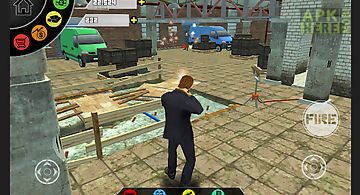 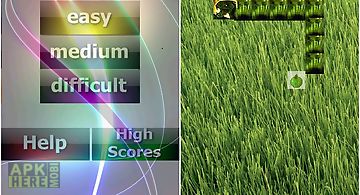