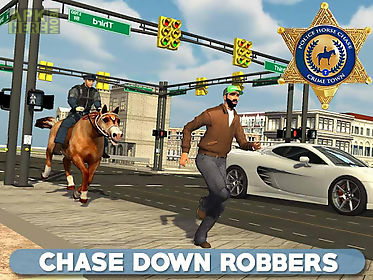 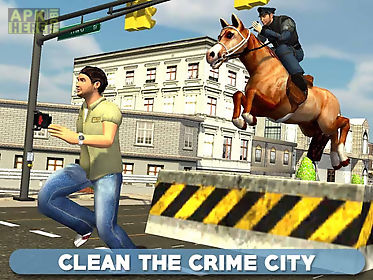 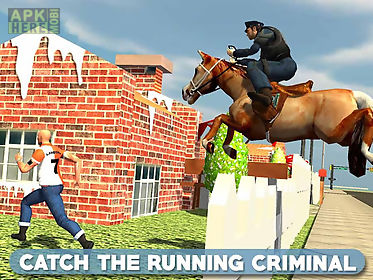 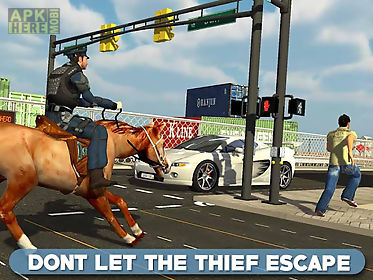 Police horse chase -crime town game for android description: The city has gone crazy with multiple crime reporting and criminal acts.
A brand new concept in the line of police vs criminals chase.
Play as a real cop taking control of the crime town with his horse.
Nothing is better than playing horse simulator with such a unique concept.
Get ready to start the police chase mission and get into action with your police horse in this 3d simulator.
Criminals thief robbers and other culprit are running away with their crimes in the town.
Take charge as sheriff of the town and control the crimes taking place.
What a thrill to chase down criminals on your horse.
Usually police dogs are trained to work with cops to sniff around but it s never been so adventurous riding a horse in this police horse chase crime town.
A new way to play horse simulator 3d game.
Law breakers are running away from crime scenes and causing trouble in the city.
Ride your horse to chase every single one of them and make them pay for their crimes.
Be a top police cop to chase criminals and end them up behind bars.
Keep following the direction arrows and remember not to lose their sight as they are clever enough to deceive you.
Hunt down the criminals and chase them on the city roads.
Those who love playing horse games will love chasing criminals while riding their horse.
Your horse has been trained for cop services so just grab and chase.
On sighting criminals will run fast and try to disappear but with your horse chase them down in this police horse chase simulator.
Finally put a stop to all criminal activities in the town.
Play something different from a simple horse running or police chase.
Your horse is professionally trained and same is for you so let s ride and chase.
Features police horse chase simulator take down criminals and robbers police vs criminals true city missions a unique concept for horse simulator lovers amazing city environment with hd graphics play as a real cop to take control of the crimesyour feedback r
Download Android 4.0+ Police horse chase -crime town.apk from Google play 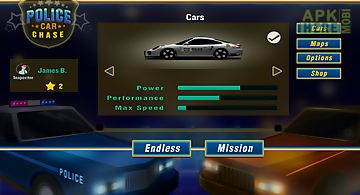 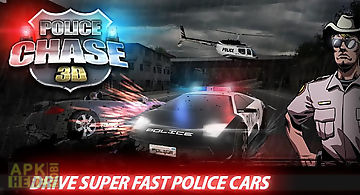 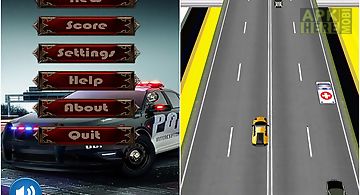 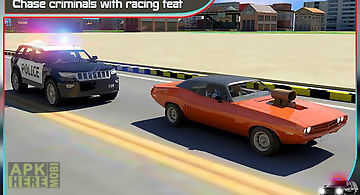 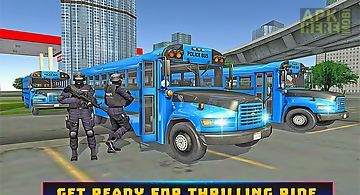 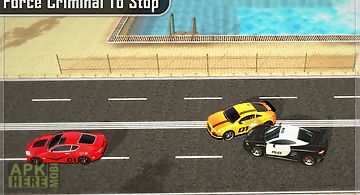 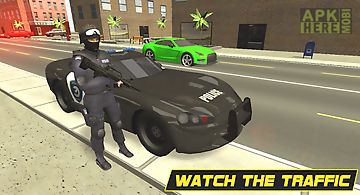 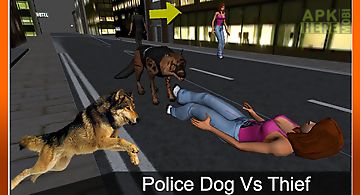 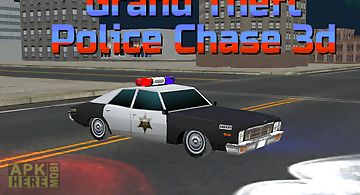 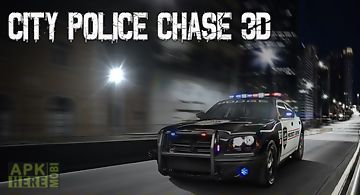 Police chase the thief 3d 2016
In this police thief run chase 2016 chase challenge game you will experience the next level of high speed racing simulation game play. You have to expert f.. 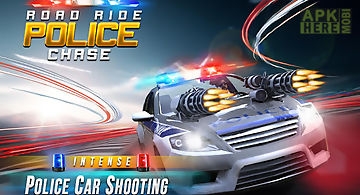