Plumber unblock me for Android 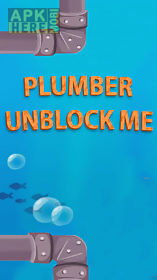 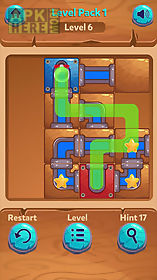 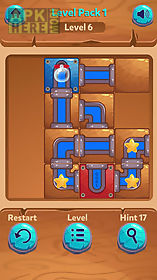 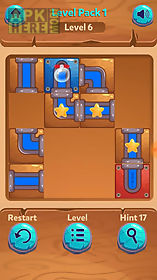 Plumber unblock me game for android description: Build a water supply system from fragments of a pipe to direct the water stream to the target.
Swap different cuts of the pipe and combine them.
Feel what its like to be a real plumber in this android game.
The levels of the game are filled with square tiles each having a cut of a pipe.
You can move the tiles across the playing field.
Match pipe fragments and build a long pipe to make the water run to the target.
Use fragments marked with stars while constructing in order to unlock new levels.
Game features: many exciting levels4 difficulty levelsuseful hintsnice graphics and sound
Download Android 4.0+ Plumber unblock me.apk | 51MB

Related Apps to Plumber unblock me 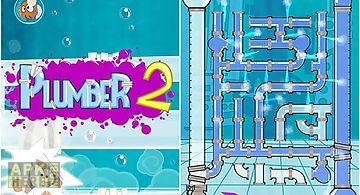 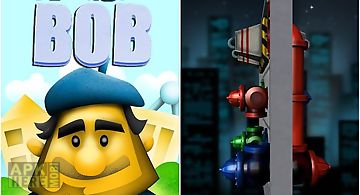 Plumber bob
A game where you will connect pipes on colors using as few courses and time as possible. Features: 192 levels4 game boards different in size3 locations exc.. 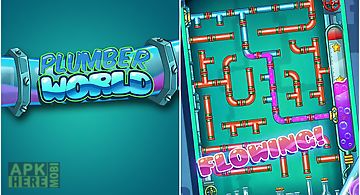 Plumber world
Turn pipes that have different shapes to create a complete pipeline and guide water from start to finish. Train your logic in this android game. Solve a va.. 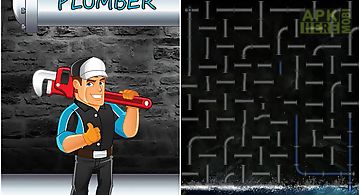 Plumber 94
Combine pipe fragments having different form and make a long pipeline to direct water from water storage to the city. Train logic in this android game. On .. 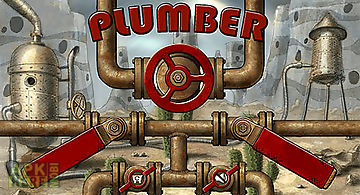 Plumber by app holdings
Plumber build a pipeline to deliver water to a small flower drying up in a hot desert. Join fragments of a pipe having different shape. Use your logic skil.. 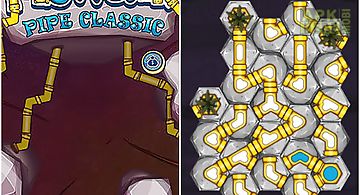 Plumber: pipe classic
Build a pipeline to direct the water stream to the fading flowers. Join all fragments of a pipe in the right order. Develop your logic and observation skil.. 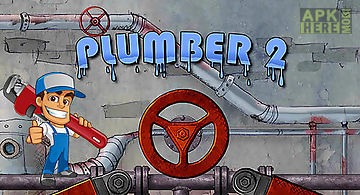 Plumber 2 by app holdings
Join different fragments of a pipe to make a pipeline and deliver water from the source to the flower pot. Become a professional plumber in this exciting a.. 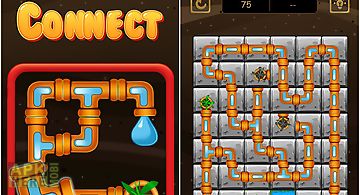 Plumber pipe connect
Connect pipe fragments in the correct order. Build a forked waterpipe system which will connect a water source to the plants on the farm. Use your logic ab..