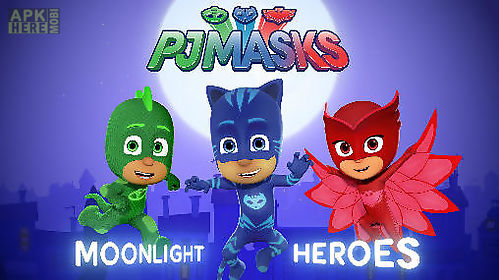 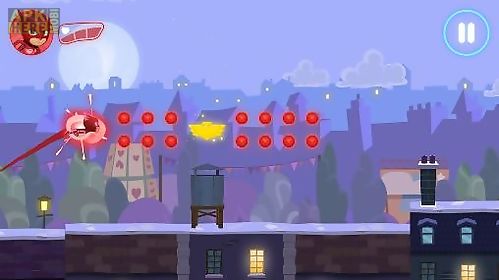 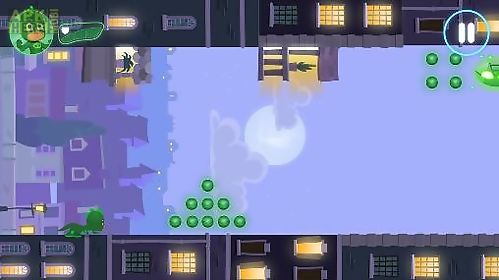 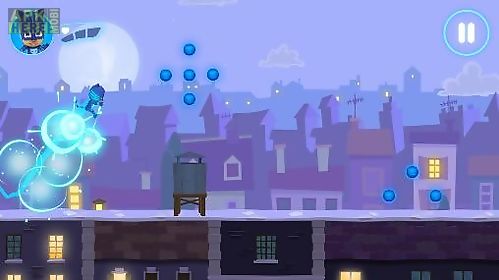 Pj masks: moonlight heroes game for android description: Take one of three superheroes on the roofs of a night city.
Pick up magic spheres and golden amuletes all over the way.
Take part in new adventures of the heroes of a popular animations in this android game.
Select your favorite superhero and start your journey on the roofs covered with a moonlight.
Tap the screen in time to make your hero jump or use super abilities.
Avoid meeting flocks of bats and other enemies.
Try to pick up maximum spheres and amuletes.
Game features: 3 popular heroesmany interesting levelsincredible power upssimple system of controls
Download Android 4.0.3+ Pj masks: moonlight heroes.apk | 60MB 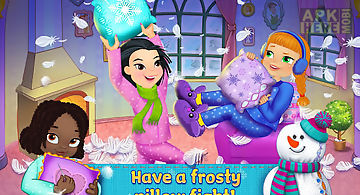 Frosty pj party
Snowflakes slippers and hot cocoa too! It 39 s a frosty pj party and we 39 re inviting you! Snowball fight! Have a blast as you toss snowballs and pillows .. 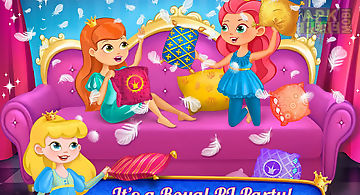 Princess pj party
pillows cupcakes and tiaras too! It 39 s a princess pj party and we 39 re inviting you! Gt royal pillow fight! Have a blast as you toss pillows at your pr.. 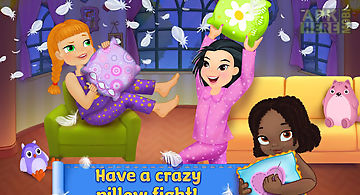 Pj party - crazy pillow fight
Pillows face paint and pancakes too! It 39 s a pj party and we 39 re inviting you! Pillow fight frenzy! Have a blast as you toss pillows at your besties an.. 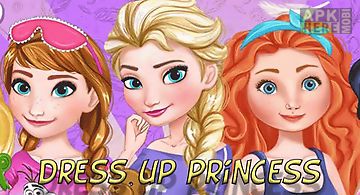 Dress up elsa and princesses for..
On this weekend elsa planned pajama party where she invited her best and closest friends princesses anna rapunzel... Help elsa build a better party send ou.. 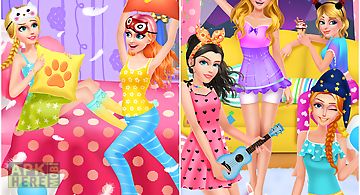 Pj party beauty spa! crazy bff
what s more fun than a slumber party with your bff? Nothing! Popcorn and movies song and dance pillow fights... What s not to like? In just a few hours yo.. 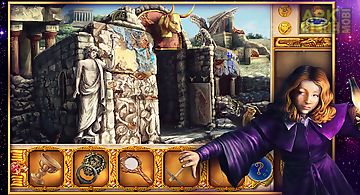 Magic encyclopedia: moonlight
Help katrina and her brother as they take a voyage across the world and through time in search of important items and hidden objects. Solve the challenging.. 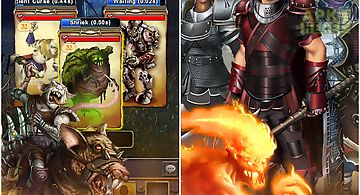 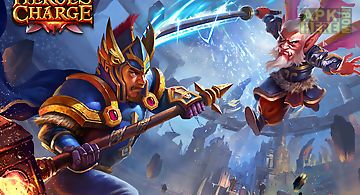 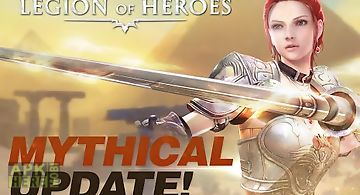 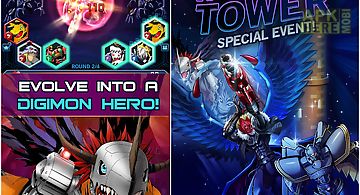 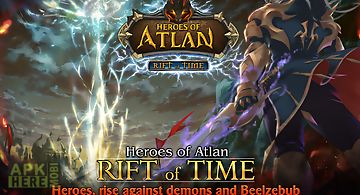 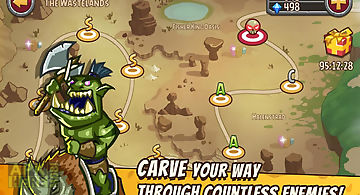