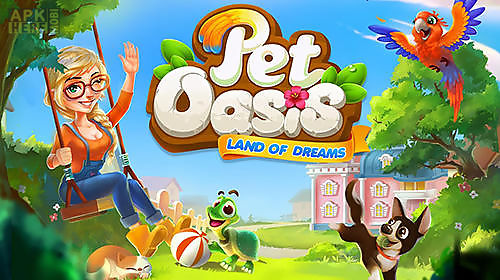 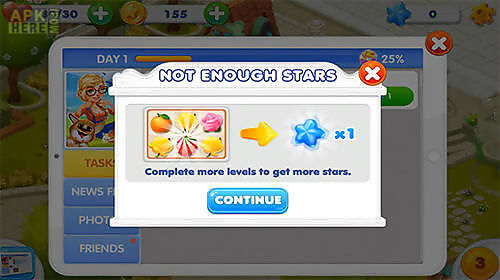 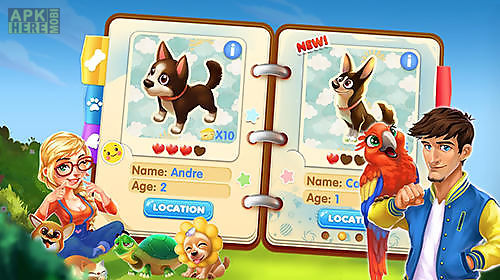 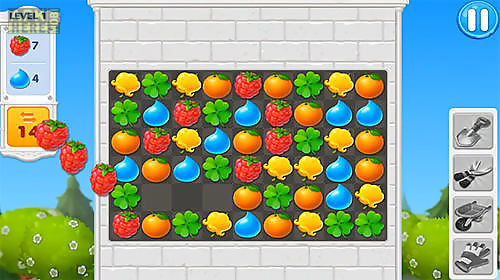 Pet oasis: land of dreams game for android description: Help anna and her friends craft a wonderful pet park.
Sort out colorful blocks to get prizes and rewards.
The heroine of this android game decided to bring her dream to life and build new home for cute animals.
Help the girl in this mission.
On each of the levels you can swap fruits and other objects making long lines of identical objects.
Such lines will explode and bring you a reward.
Spend the earned money for buying construction materials and arranging cozy houses for pets.
Game features: cute charactersfunny petsvarious tasksexciting levels
Download Android 2.3+ Pet oasis: land of dreams.apk | 59MB 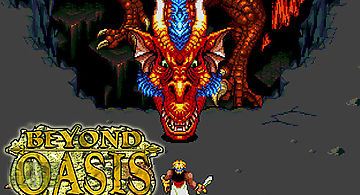 Beyond oasis classic
Take the hero across endless locations of a magic world. Help him defeat giant bosses and other strong enemies prince ali the main hero of this android gam.. 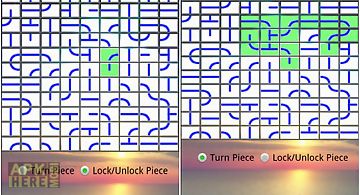 Oasis pro free
Goal is to get the water from the oasis in the middle to all fields around it. On the fields you have already piece of dripping pipes but unfortunately the.. 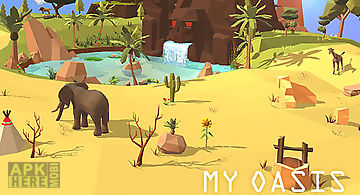 My oasis: grow sky island
Craft your own oasis with beautiful plants growing there and exotic animals living in it. Forget about your problems and have a rest in a picturesque oasis.. 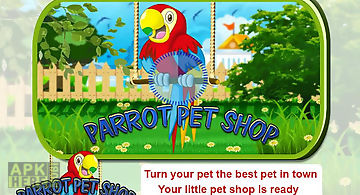 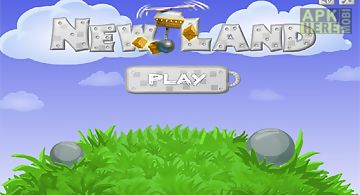 New land
Control an armored helicopter with a ball and chain attached to it and destroy or move objects to reach the portal. A physics puzzle game with a cute but d.. 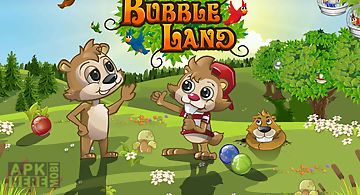 Bubble land
Trappers are kidnapping all the forest songbirds! They think the forest has no way to strike back. But just try telling that to frank and kip. Armed with t.. 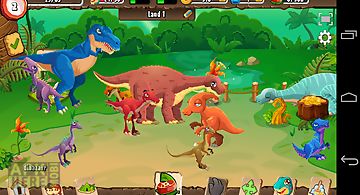 Dino land
One of the cutest dino pet games out there. Get back to ancient times when dinosaurs were ruling on our planet. Buy and breed different dinos including bra.. 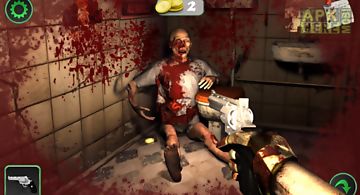 Land of the dead
Another chilling new horror survival adventure featuring the living dead by the makers of curse breakers and zombie invasion. You are a survivor of the zom.. 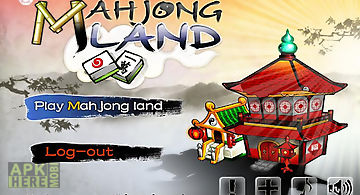 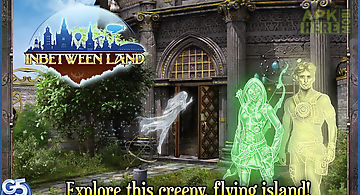 Inbetween land
The city 39 s mundane rhythm is suddenly disrupted by the emergence of a flying island high in the sky. Though the island initially appeared to be deserted.. 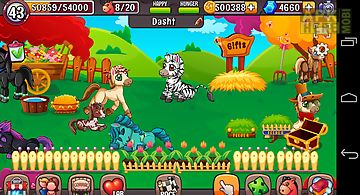 Pony land
Discover magic world of ponies. Take care of your cute pet ponies feed them play with them. Decorate corrals and create fun environment for your little one.. 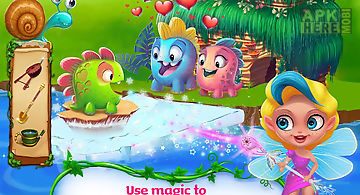