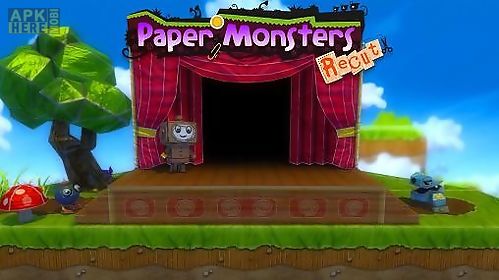 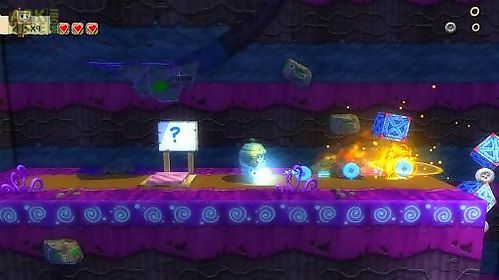 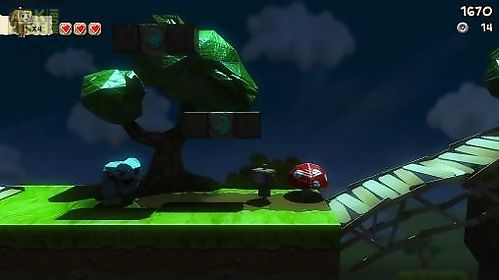 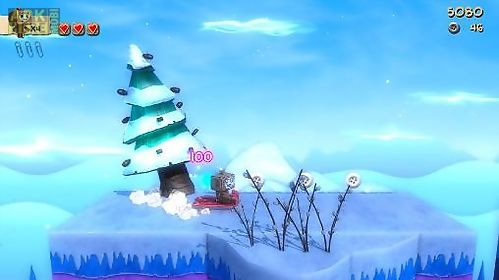 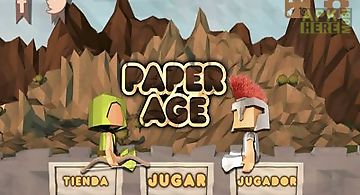 Paper age
Paper age transfer to the paper world and help brave william to rescue inhabitants from the coming evil. Collect coins and bonuses and carry out various mi.. 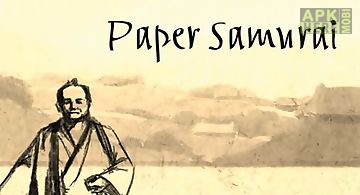 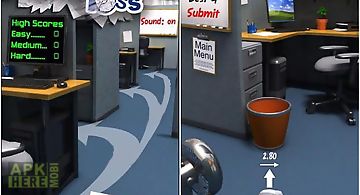 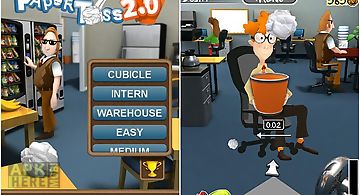 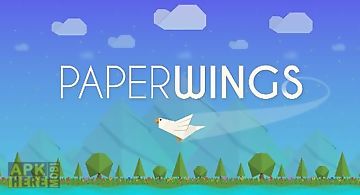 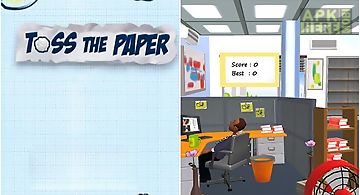 Toss the paper
Crumple a piece of paper and throw it into a trash can. Dont forget to carefully aim and take into account factors that influence the trajectory. Have fun .. 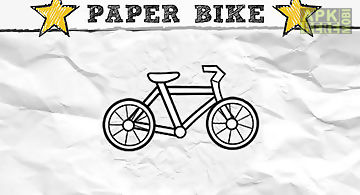 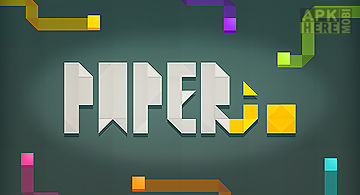 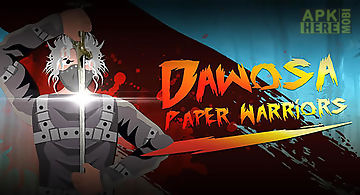 Dawosa: paper warriors
Go to a paper island and take part in the battles against great warriors each having unique skills and weapons. Select a hero matching your game style amon.. 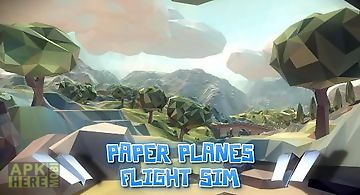