One more jump for Android 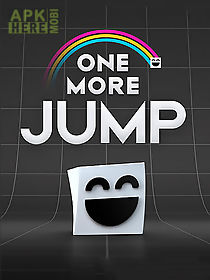 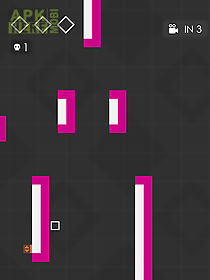 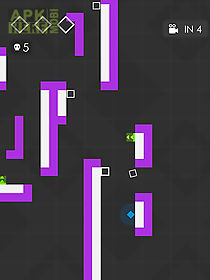 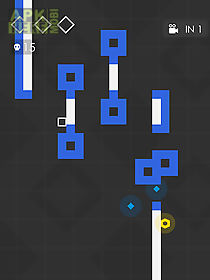 One more jump game for android description: Control the moves of a square character and take him across twisted levels.
Tap the screen to make the hero jump onto the platforms and dodge obstacles.
Train legerity of your fingers and your attentiveness completing engrossing levels of this android game.
You must tap the screen in time to make the character complete breathtaking jumps from one platform onto another avoid walls and other obstacles pick up bonuses.
Use numerous power ups which will help you cope with many hard situations.
Compete with other players.
Game features: minimalistic graphicsover 70 hard levelssimple system of controlsmany characters
Download Android 4.2+ One more jump.apk | 33MB

Related Apps to One more jump 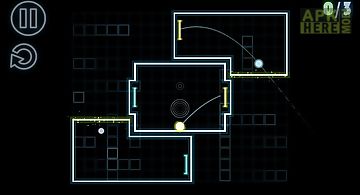 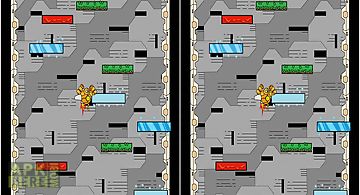 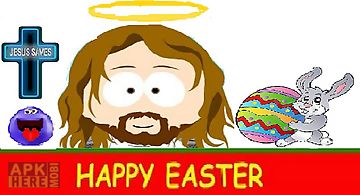 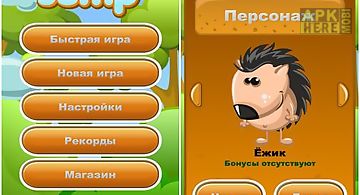 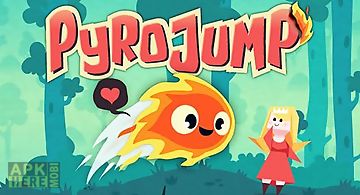 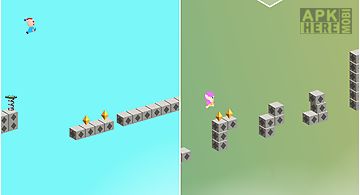 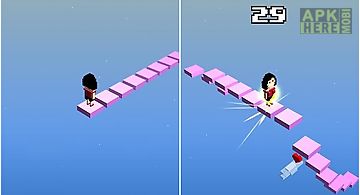 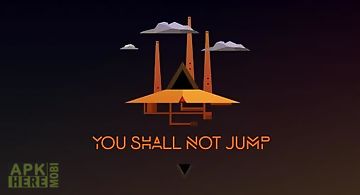 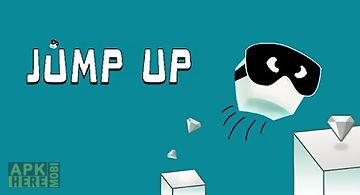 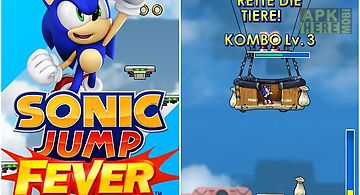