One hit cowboy for Android 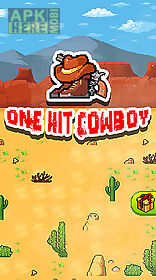 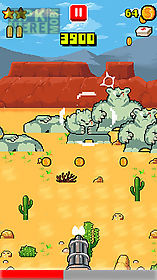 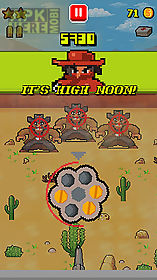 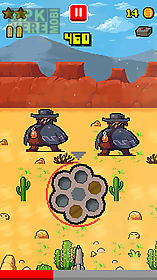 One hit cowboy game for android description: Clear endless spaces of the wild west out of dishonest bandits and dangerous predators with the help of your faithful revolver.
In this android game you can become the fastest shooter of the west.
To do this you need to watch the spinning drum of your revolver carefully and tap the screen in time to shoot.
Remember that you have only one bullet for each enemy so dont miss.
Accurate shots will be rewarded with useful bonuses such as gatling machinegun.
Game features: many interesting levelsdifferent characterswide range of weaponsuseful upgradeshigh score
Download Android 4.0.3+ One hit cowboy.apk | 40MB

Related Apps to One hit cowboy 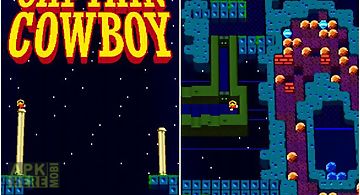 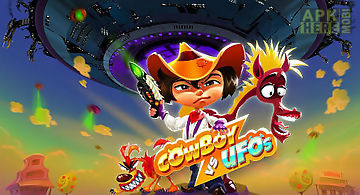 Cowboy vs ufos: alien shooter
Help a brave cowboy fight off insolent aliens who want to steal cows of the ranch. Shoot at them with various weapons. Cowboy johnny wrangler the protagoni.. 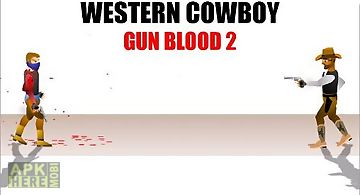 Western cowboy: gun blood 2
Become the most renown shot in the wild west. Pull out your trusty revolver as fast as you can and shoot your enemy. Show off your great reflexes in this g.. 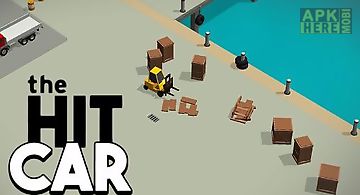 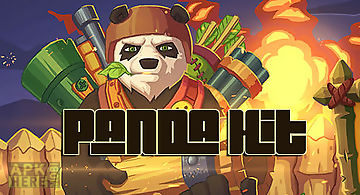 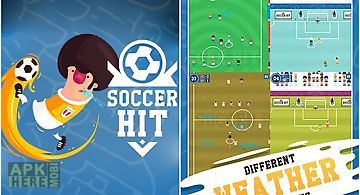 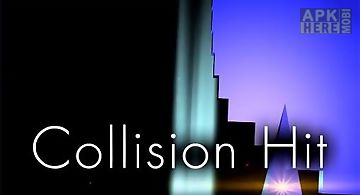 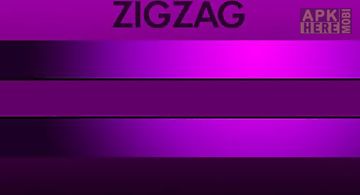 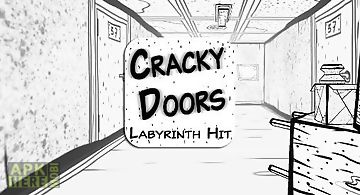 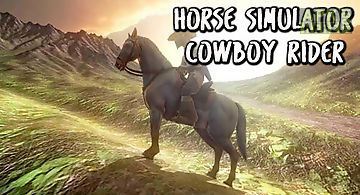 Horse simulator: cowboy rider
Get into a saddle and rush along the city streets riding your horse. Jump over different obstacles and destroy them. In this android game you are going to .. 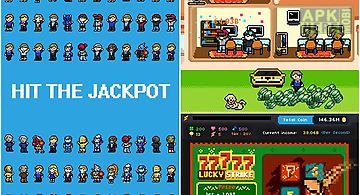