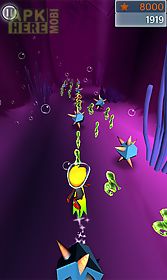 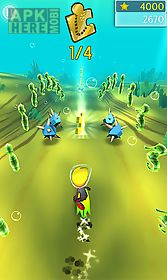 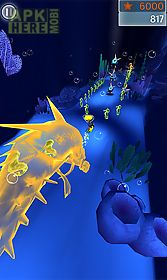 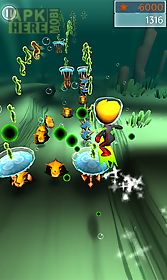 Ocean run 3d game for android description: Surf underwater and complete levels by grabbing bonuses and floating puzzle pieces!
Test your limits by surfing as far as possible and collecting as many seahorses as you can.
Simply swipe your finger to jump and slide along the bottom of the ocean.
Take advantage of the relief: bounce on gelatinous jellyfish and catapult yourself off scallop shells!
But beware!
Your underwater surfer s talent will be put to the test!
Dodge explosive sea urchins coral reefs and the huge monster fish which lurks below.
Avoid the terrors of the deep and the various obstacles to reach 20 000 seahorses under the sea!
Features: compatible with xbox 360 and ps3 gamepads.
A fast paced running game with easy gameplay: jump slide.
Find the 4 puzzle pieces in one level to unlock the next through 30 different levels.
Keep up a good pace to avoid the obstacles in your way.
Collect lots of collectibles upgrades and power ups.
Social features and leaderboards for each level.
Download Android 2.3.3+ Ocean run 3d.apk | 28MB 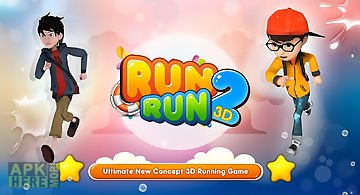 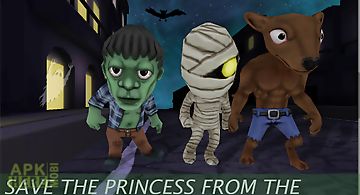 Vampire run 3d
Welcome to the new game vampire run 3d. A new hd graphics optimized for android devices. You can help the young vampire and his friends to collect many coi.. 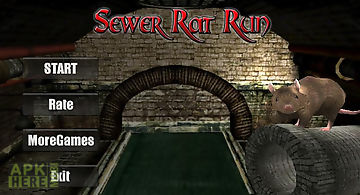 Sewer rat run! 3d
Sewer rat run 3da stimulus tricky action maze gamethe protagonist is a sewer ratcan you help him escape from the sewer? Come and challenge it! How to play:.. 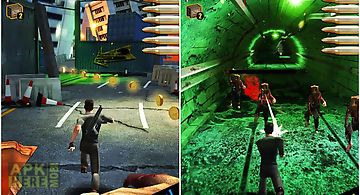 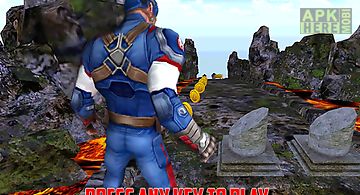 Super soldier hero run 3d
America hero soldier run 3dis a 3d endless running game. As a surfer who are assigned to pick up a ton of coins. You will enjoy running and dashing on the .. 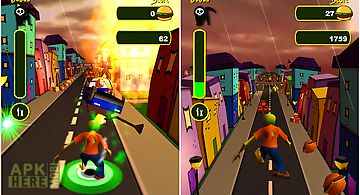 Zombie run 3d - city escape
Merge yourself into this fantastic zombie adventure. Rock is a big guy that has died a while ago but never managed to accept his death. He misses his old l.. 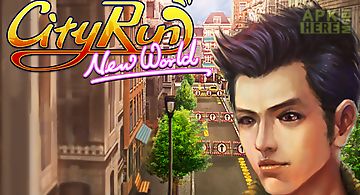 City run new world 3d
The latest city running game is coming! Realistic 3d scenes! High speed and passion! You are a young runner running across every corner of big cities. It i.. 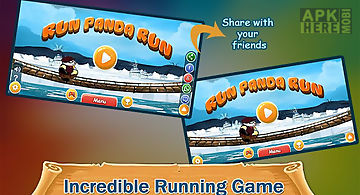 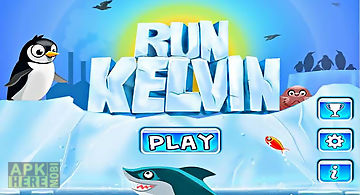 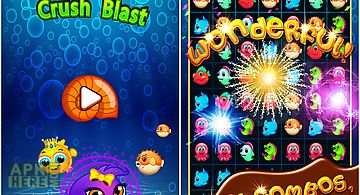 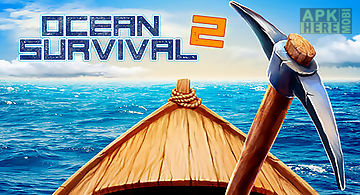 Ocean survival 3d 2
Try to survive on the raft lost in endless ocean. Fish gather resources upgrade your raft craft weapons and tools. In this android game you are the only su.. 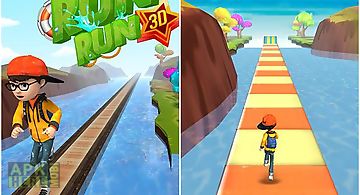