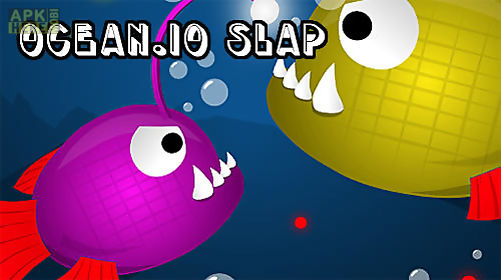 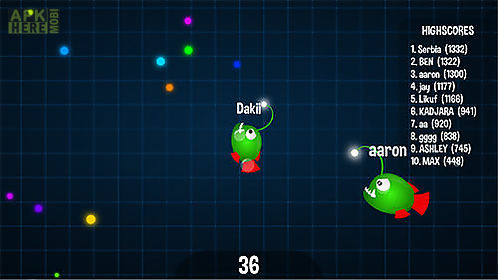 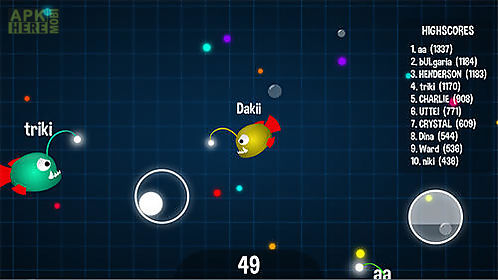 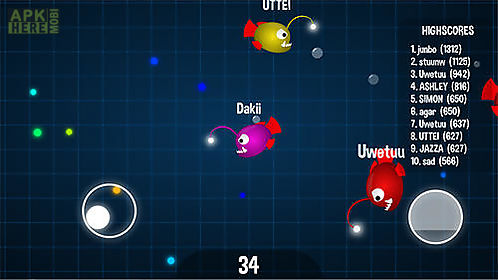 Ocean.io: slap online game for android description: Control a sharp toothed fish in the dark waters of the ocean.
Gather colorful spheres grow your fish to incredible size.
The idea of this android game is to defeat all enemy fishes.
You will start your adventure as a small fish.
Be careful and dont let big predators eat your character.
Escape from dangerous enemies and attack smaller fishes.
Your fish will get bigger after every victory.
Defeat all opponents and turn your fish into the biggest predator of the ocean!
Game features: colorful fishessimple system of controlshigh scorefight against other playersthe game requires an internet connection
Download Android 3.2+ Ocean.io: slap online.apk | 6MB 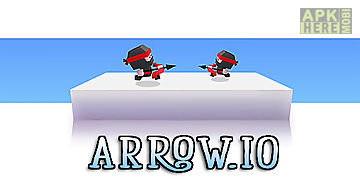 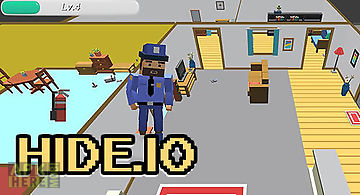 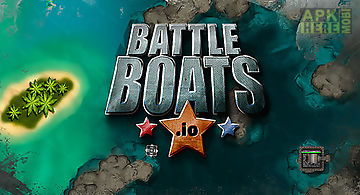 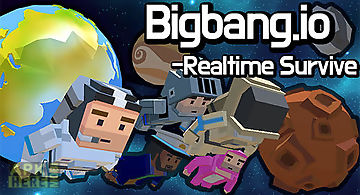 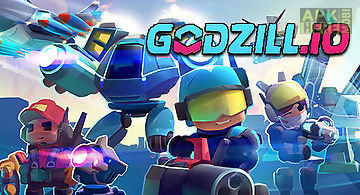