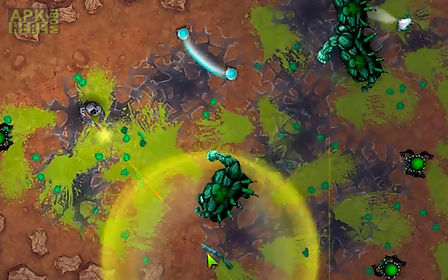 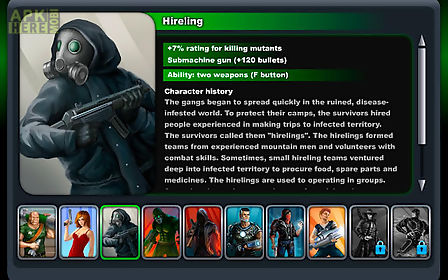 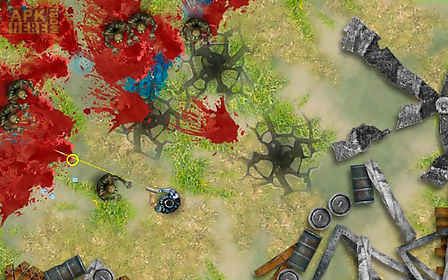 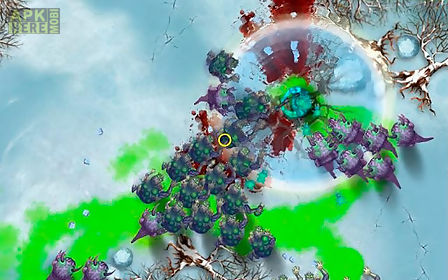 Mutant game for android description: Try buy: unlock the full adventure from within the game!
Mutants are taking over a post apocalyptic earth and there 39 s just one solution: wipe them out!
Choose to play as any of up to six characters each with unique super abilities unleash up to eight weapons on the slavering hordes and make use of up to seven bonuses that give you an advantage in battle.
Between skirmishes outfit your character with 16 implants and 20 equipment upgrades to create the ultimate mutant killing machine.
Be a lone hero in 24 single player missions join forces with other users in multiplayer mode and earn 22 achievements as you save mankind from a hideous threat.
You have no guarantee of tomorrow unless you pick up your weapon and fight today!
Awesome features: survival and task modes 24 missions in task mode 24 bonus tasks 22 awards with 100 levels each six characters each with super abilities eight weapons seven bonuses 16 implants and 20 equipment upgrades
Download Android 2.2+ Mutant.apk from Google play 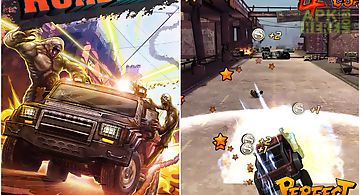 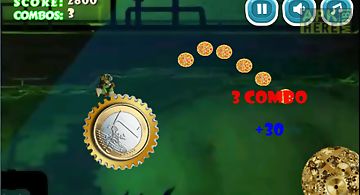 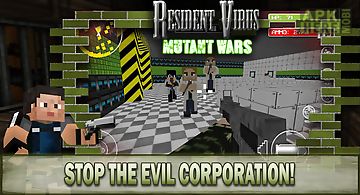 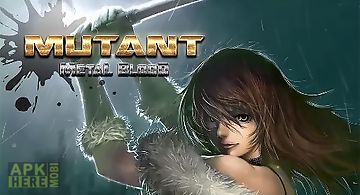 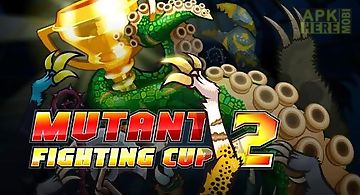 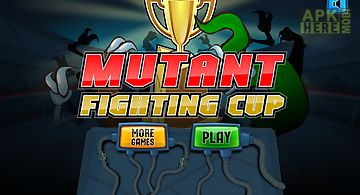 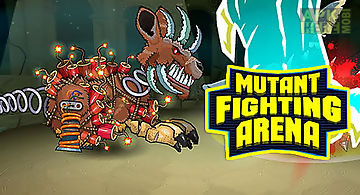 Mutant fighting arena
Gather a collection of mutants having amazing abilities and appearance. Bring the mutants to the arena and participate in the battles. In this exciting and.. 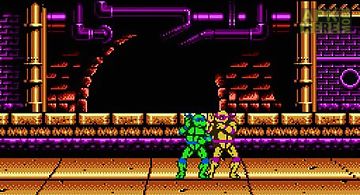 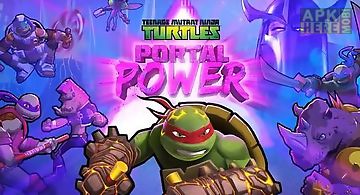 Teenage mutant ninja turtles: po..
Help famous ninja turtles defend the world from a new threat. Guide the party of heroes through amazing dimensions. In this game for android you go on a jo.. 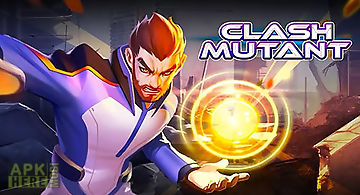 Clash mutant
Gather a team of heroes each having unique super abilities and bright appearance. Take part in the battles against various enemies. Demonstrate your comman.. 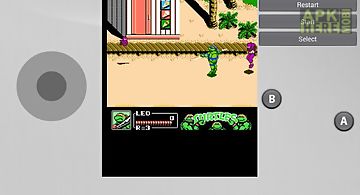 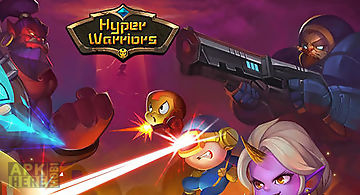